The Cheetah helicopter, with two pilots onboard, was on a routine sortie when it crashed

An Indian Army Cheetah helicopter crashed today near Tawang area in Arunachal Pradesh, killing one of its pilots, an Army official said.

The Cheetah helicopter, with two pilots onboard, was on a routine sortie when it crashed.

Both pilots survived the initial crash and were rushed to a military hospital; however, Lt. Col Saurabh Yadav, who received severe injuries, died during his treatment, according to the Army. 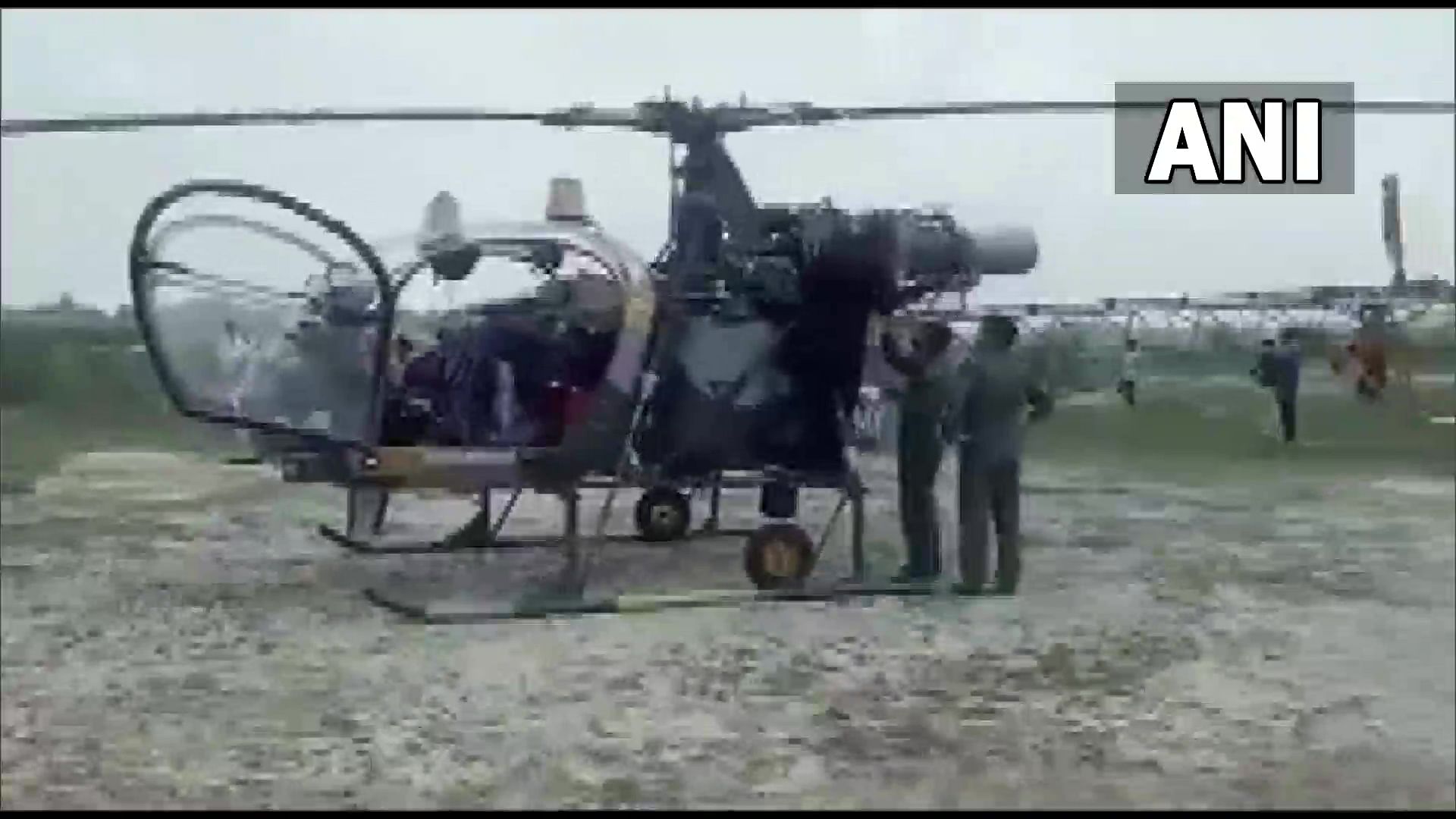 The other pilot is currently receiving medical treatment. The cause of the crash is not yet know.

Specialised for high-altitude operations and operated by both the Indian Air Force and the Indian Army's Aviation Corps, the Cheetah have proved capable, operating in difficult and remote areas such the mountainous Siachen region, and during times of conflict with neighbouring Pakistan.

Cheetahs have also been operated for civil purposes, such as aerial agriculture.