'You will always be our King': Check out Marvel's tribute to Chadwick Boseman

Marvel Studios on Monday paid a heartfelt tribute to actor Chadwick Boseman, who passed away due to colon cancer.

'You will always be our King': Check out Marvel's tribute to Chadwick Boseman |

Marvel Studios on Monday paid a heartfelt tribute to actor Chadwick Boseman, who passed away due to colon cancer. After the much-loved superheroes for Marvel Studios took to social media to express grief at the death of the 'Black Panther' star, the official Twitter handle shared a video, showing Chadwick's journey and it left netizens teary eyed.

"You will always be our King," read the caption.

Boseman died at the age of 43 on Friday (local time) after a four-year-long battle with colon cancer. He is survived by his wife and his family.

The confirmation of the demise of the star was given by his team through a statement shared on Twitter.

"It is with immeasurable grief that we confirm the passing of Chadwick Boseman. Chadwick was diagnosed with stage III colon cancer in 2016, and battled with it these last 4 years as it progressed to stage IV," the statement read.

Through the statement, the 'Da 5 Bloods' actor's team shared how he had been consistent with work even during this last phase and amid the "surgeries and chemotherapy." "From Marshall to Da 5 Bloods, August Wilson's Ma Rainey's Black Bottom and several more, all were filmed during and between countless surgeries and chemotherapy," the statement read.

"It was the honor of his life to bring King T'Challa to life in Black Panther. He died in his home with his wife and family by his side. The family thanks you for your love and prayers, and asks that you continue to respect their privacy during this difficult time," the statement further read.

Boseman rose to prominence after essaying the role of the real-life figures including Baseball Jackie Robinson in 2013's 42 and American singer-songwriter James Brown in 2014's 'Get on Up'.

However, it was his role as 'Black Panther' in the 2018 hit film that defined his career and made a huge imprint on his fans.

In the movie, the late actor starred as the ruler of Wakanda, a fictional African nation with the most advanced technology.

(With inputs from agencies 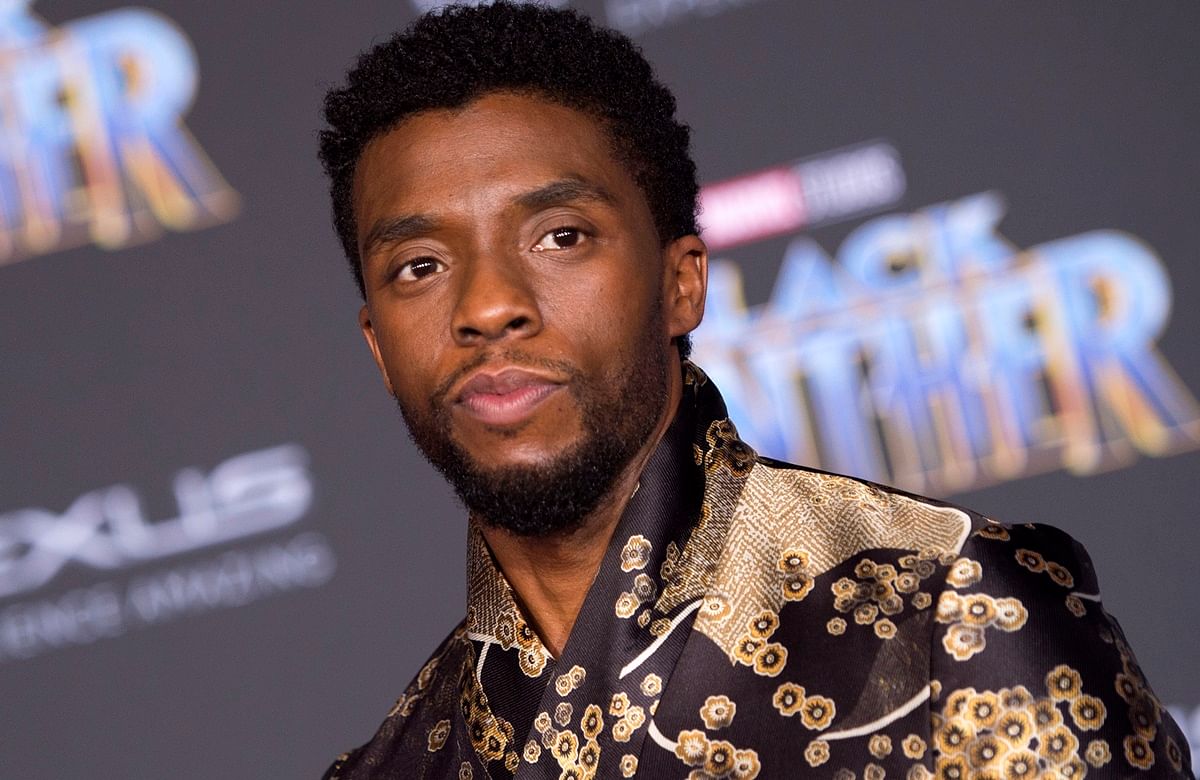 HomeEntertainmentHollywood'You will always be our King': Check out Marvel's tribute to Chadwick Boseman