The 28-year-old pop singer in a video on his Instagram account said that he has been diagnosed with Ramsay Hunt Syndrome, which has caused his condition

Washington [US]: American Singer Justin Beiber has revealed that he is suffering partial face paralysis after he cancelled shows this week.

The 28-year-old pop singer in a video on his Instagram account said that he has been diagnosed with Ramsay Hunt Syndrome, which has caused his condition.

Beiber announced that he will be taking a break from work as he needs time to recover. Apologising to his fans, he said that his condition is "pretty serious" and that is the reason why some of his shows were cancelled in recent times.

"So for those who are frustrated by my cancellations of the next shows, I'm just physically, obviously, not capable of doing them. This is pretty serious, as you can see."

Beiber said that he has been doing facial exercises to recover but that he does not know how long it will take to recover.

Ramsay Hunt syndrome is a rare neurological disorder characterized by paralysis of the facial nerve and a rash affecting the ear or mouth.

Recently, wife Hailey also suffered a stroke due to a blood clot in her brain. After her recovery, she took to her YouTube channel to inform fans about her condition and the repercussions it can cause.

Bieber's last album Justice released in March 2021. The album topped charts in US and UK. 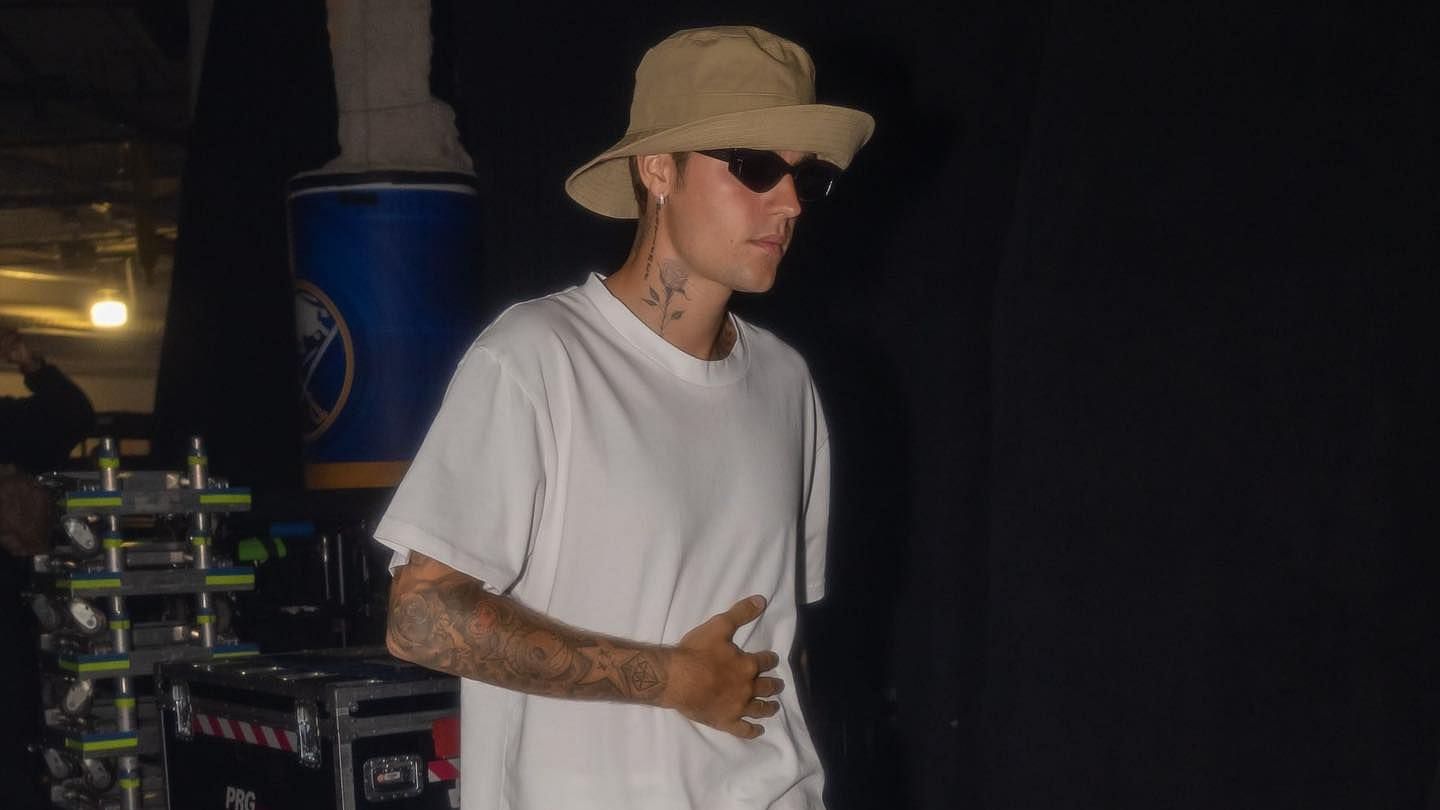