Amaani Lyle tried to fight harassment when she worked as an assistant to a writer on the set of Friends, but of course during those years, she didn't have the #MeToo movement on her side.

F.R.I.E.N.D.S is a sitcom that is loved by many. It has a large fan base and many fans believe that they know everything regarding this popular sitcom. However, not many people know about Amaani Lyle and her plight.

She isn't a public figure, but her name has made it in the press once or twice over the years. Amaani Lyle tried to fight harassment when she worked as an assistant to a writer on the set of Friends, but of course during those years, she didn't have the #MeToo movement on her side.

What is the #MeToo movement?

The #MeToo movement is a social movement against sexual abuse and sexual harassment where people publicize allegations of sex crimes. The phrase "Me Too" was initially used in this context on social media in 2006 on MySpace by sexual harassment survivor and activist Tarana Burke.

Read Also
By opining there's no time limit for women to expose sexual predators, the court has unwittingly... Amaani Lyle and her struggles on the set of 'Friends'

When Amaani Lyle was hired to be a writer's assistant on the sixth season of Friends. She was interviewed by Adam Chase and Gregory Malins and she was told that the conversations in the writing room can get a bit "lowbrow" which she was fine with but what she had to deal with was quite disgusting and uncalled for.

Lyle's supervisors (Chase, Malins and Andrew Reich) frequently made graphic sexual and racist comments that she was often left too mortified to speak about. As alleged in court documents, the writers would harp on their sexual exploits and fetishes in great detail, they would pretend to jerk off while working and replace words like friends in the script with penis. She further alleged that the writers spoke about an actress' fertility problems and used the words "dried branches in her vagina." They would waste time on frivolous things like these instead of actually doing any work.

Not only did she have to put up with this disgusting work place environment, but she was also suddenly fired. Her supervisors stated that the reason was, "Poor job performance and that she typed too slow." However, while Lyle worked there, she was praised for being good at her job.

She did make a complaint with HR.

What happened after the complaint?

Her case went on for six years and was then shut down by the California Supreme Court. It was called a great victory-a win for free speech. Hollywood leaders cheered the end of the infamous 'Friends' harassment lawsuit, then closed their doors and carried on.

Read Also
MeToo: We were all aware of casting couch in Hollywood, says Michael Caine 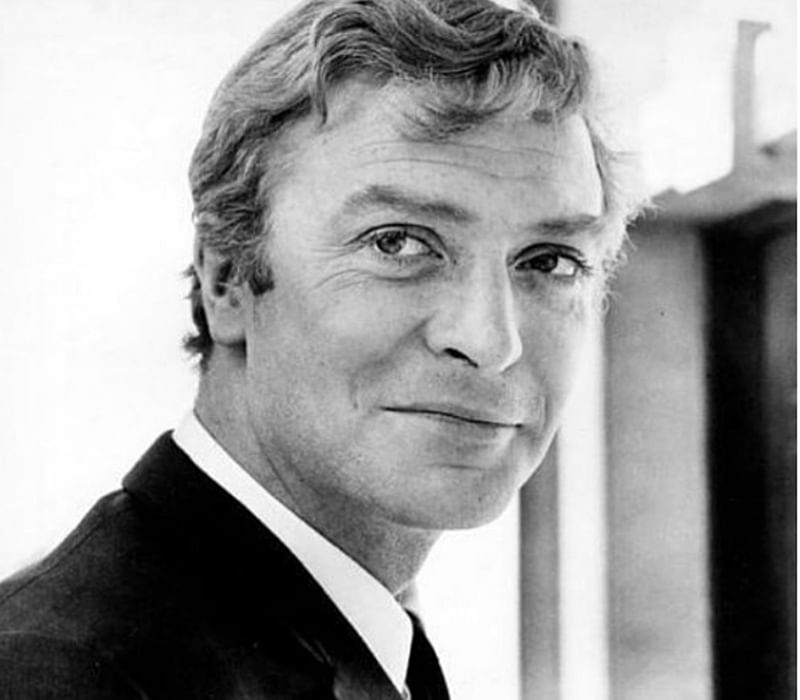