HomeEntertainmentHollywood'Stranger Things' to be renewed for season 5: All you need to know

'Stranger Things' to be renewed for season 5: All you need to know

It was earlier stated that season 4 will see the end of the 'Stranger Things' franchise.

After being left on a cliffhanger, fans of 'Stranger Things' are waiting with bated breath for the second volume of the fourth season of the popular show.

The makers have finally spilled the beans on Volume 2, while also unveiling a surprise for fans. While it was earlier stated that season 4 will see the end of the 'Stranger Things' franchise, on Tuesday, Netflix announced that the series will be renewed for yet another season.

They also delved into the details of the finale episode of season 4, volume 2. The post reads:

"A quick reminder about what's next for 'Stranger Things':

- There will be one more season after this - 'Stranger Things' will end with S5."

'Stranger Things 4' maintained its No 1 position on Netflix's Top 10 list for English-language TV series during the May 30 - June 5 viewing window. 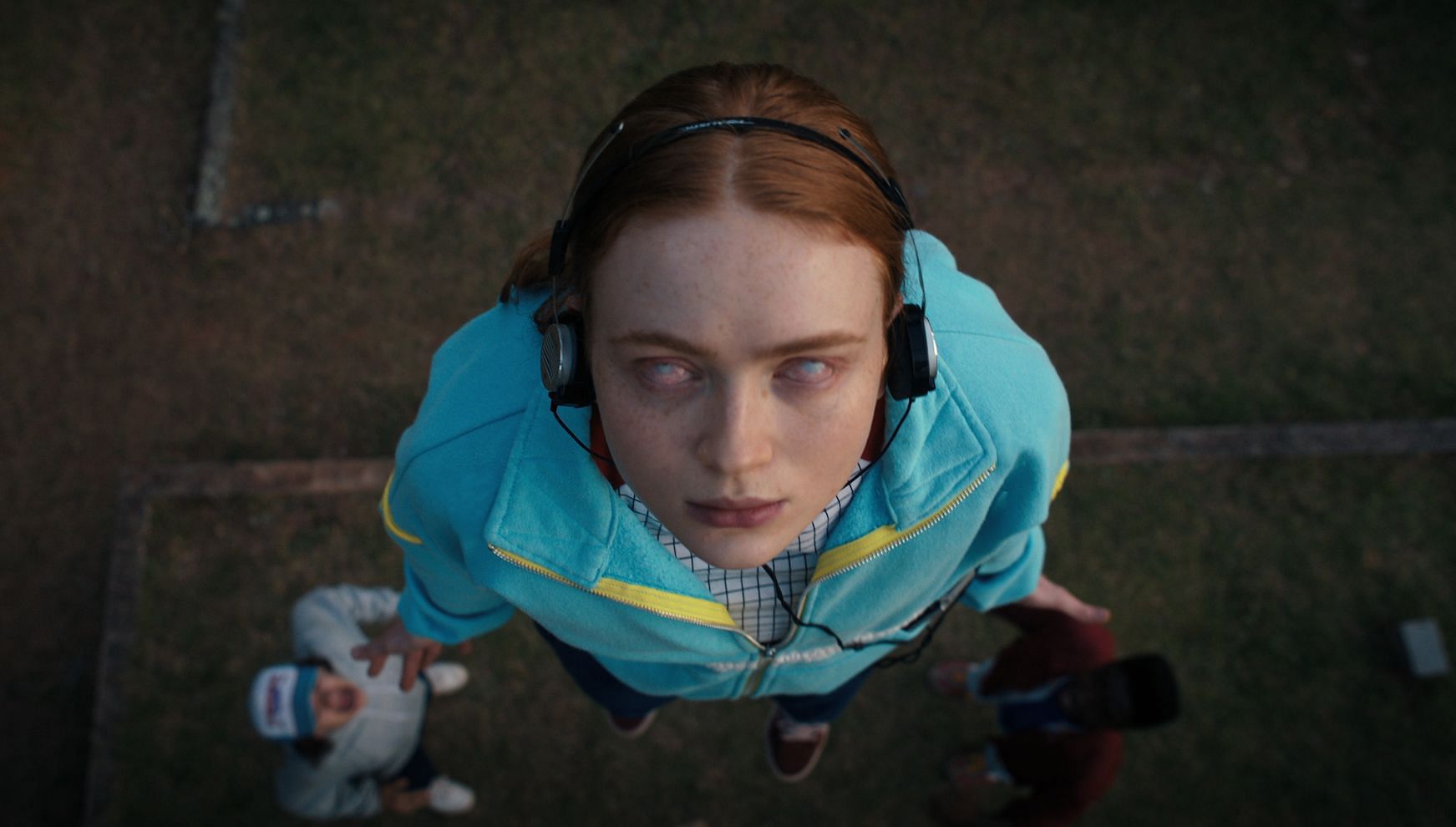