The 24-year-old shared her story when appearing on 'Viall Files' podcast, reports 'showbiz'.

"I think a lot of it had to do with where I'm from, an Amish place. People were very religious and it was very normalised where I was from to not have sex until marriage and people just hated sex and thought nobody casually had sex," she said.

"Nobody did anything at all and it really f***ed with my brain because I got this sense that sex is amazing and we all really like to have it," she continued.

"As long as it's done safely it's fine, no human being wants to save themselves for marriage and only have sex with one person their whole life," the Pennsylvania native said.

"But people acted like that was a thing and it always messed with my head."

She went on to say, "I feel like maybe I wouldn't have been as into sex if people weren't so anti-sex."

She further elaborated, "That's what we were taught in school, that abstinence is key and all this weird stuff, and I had these weird ideas about sex."

"They kind of didn't really get it until after a while. They just didn't get it at all until I was actually successful in it and once they saw me really working in it and really supporting myself and being happy. Then they were like, 'OK.' But it took a while," she said. 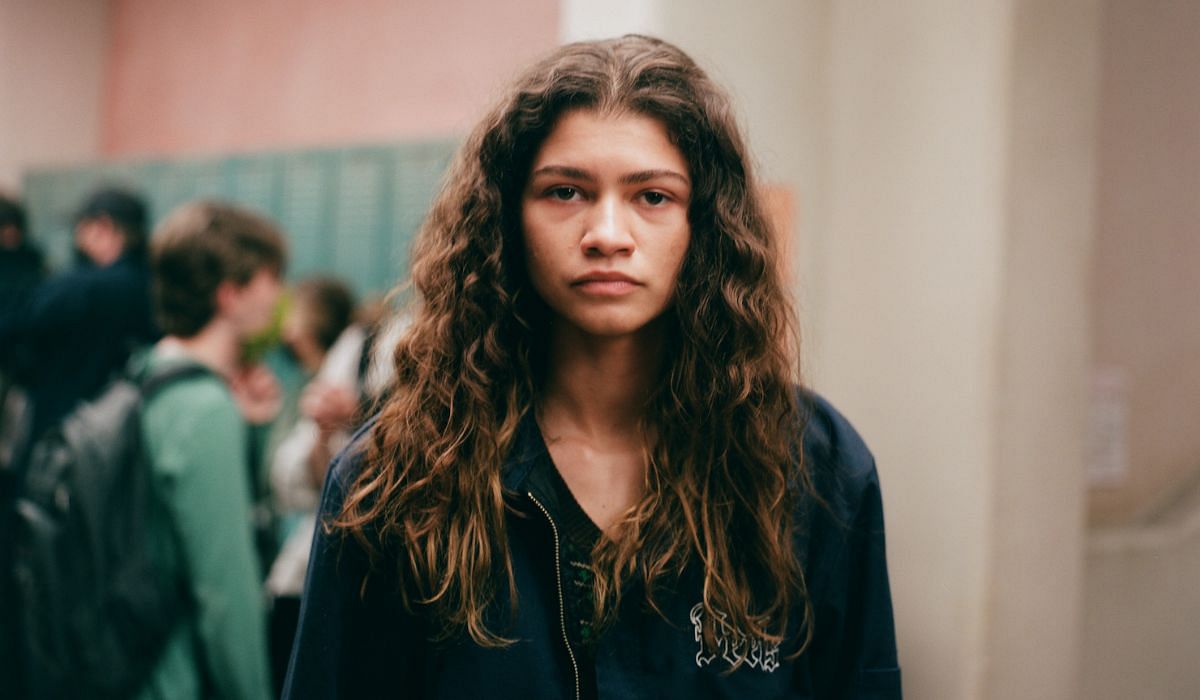