Regina King shared him with her former husband, record producer Ian Alexander Sr. The pair divorced in 2007 after 10 years of marriage.

Alexander's death was confirmed by a public relations representative for King. No further details are available at this time, reports variety.com.

"Our family is devastated at the deepest level by the loss of Ian," King said in a statement. "He is such a bright light who cared so deeply about the happiness of others. Our family asks for respectful consideration during this private time. Thank you."

She shared him with her former husband, record producer Ian Alexander Sr. The pair divorced in 2007 after 10 years of marriage.

Alexander was a practicing musician and DJ. Performing under the name Desdune, Alexander had been preparing to perform several shows in Los Angeles later this month. His most recent single, 'Green Eyes', was released on January 7.

King shared the track on her Instagram last week, showing support for her son.

Most recently, he appeared alongside King to help commemorate his mother's achievements in entertainment at her Hollywood Walk of Fame ceremony in October 2021.

"She's just a super mom," Alexander told E! News in a red carpet interview alongside King at the Golden Globe Awards in 2019.

"She doesn't really let bad work days or anything come back and ruin the time that we have. It's really awesome to have a mother who I can enjoy spending time with." 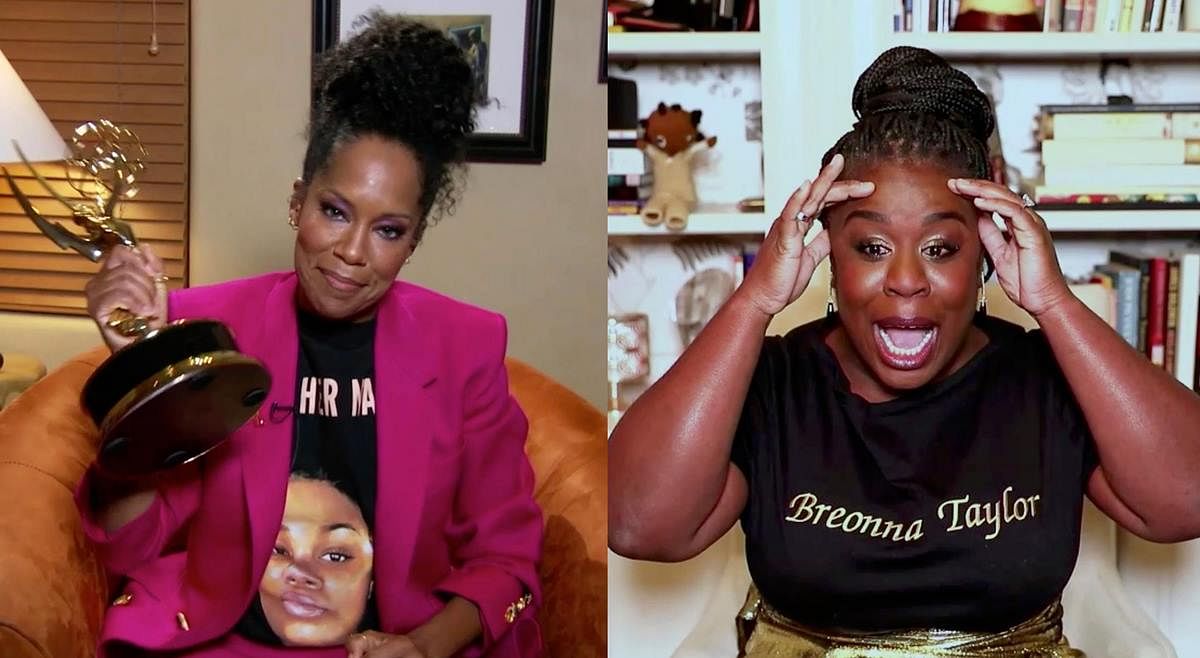 From Regina King to Uzo Aduba, Emmys 2020 set record for most wins by Black actors