The second season of 'Squid Game', Hwang confirmed, will commence shooting in 2023 and release in 2024.

At a congratulatory press conference in Seoul on Friday, when asked if any known Hollywood actor would star in 'Squid Game' Season 2, Hwang said, according to 'Variety': "There will be no known Hollywood actor in Season 2. That's not in the plan and if the stage changes, maybe in Season 3 -- but for Season 2, it is still set in Korea. Leonardo DiCaprio did say he's a big fan of 'Squid Game', so maybe if time, or chances, allow, we can ask him to join the games."

The second season of 'Squid Game', Hwang confirmed, will commence shooting in 2023 and release in 2024. "We will start shooting Season 2 next year and it'll be released the following year," the series writer-director said. He added that the upcoming season would see improvements in production budgets and the games that will be played in the season have been confirmed.

The 'Squid Game' team, 'Variety' noted, was out in force at the celebratory press meet, except lead actor winner Lee Jung-jae, who was absent due to the North American premiere of his directorial debut 'The Hunt' at the Toronto International Film Festival.

Read Also
Leonardo DiCaprio, 47, hooked up with Gigi Hadid, 27, 'a few times' after split from girlfriend... 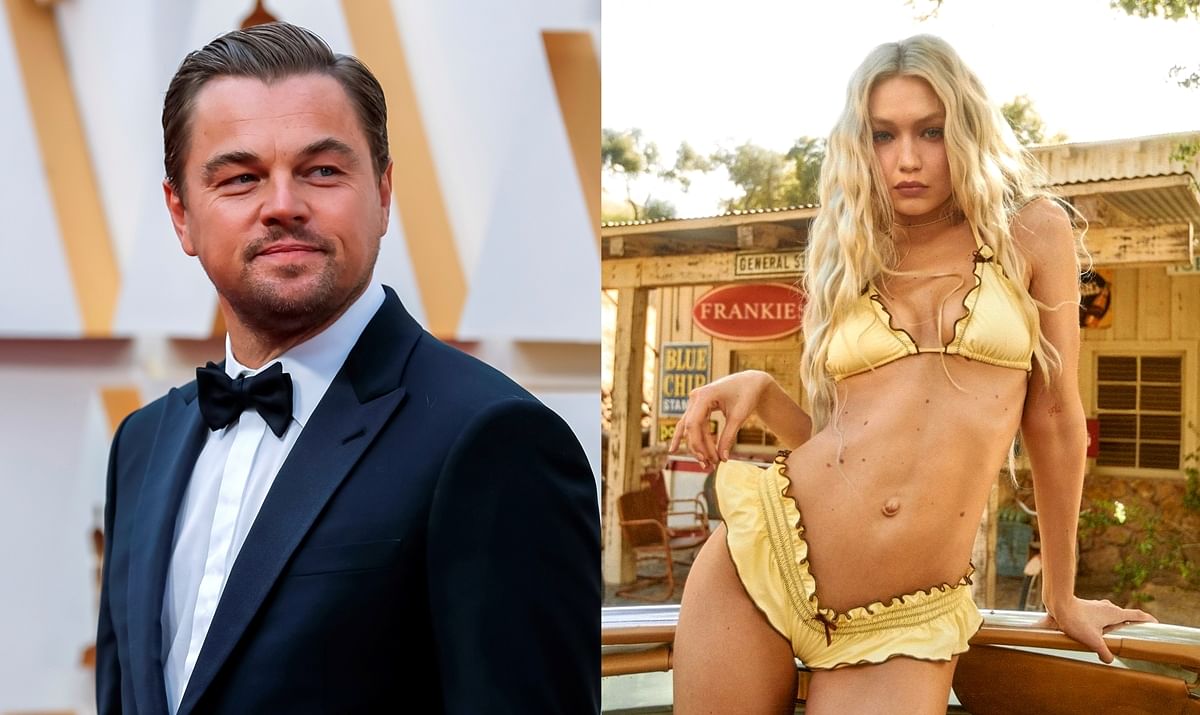