Denise, who was shaken by the incident was in tears when she reached the set.

As per TMZ, the couple was looking for a parking space when a man behind them got irritated and started shouting. When Aaron allowed him to go ahead of them, he still opened fire at them hitting the back of the driver's seat.

No one was injured in the incident.

Denise, who was shaken by the incident was in tears when she reached the set. One of the crew members noticed the bullet hole in her car and called 911.

The Los Angeles Police Department stated that they're currently investigating the incident which took place at the intersection of Slauson and Western Avenues.

Denise Richards got hitched to longtime beau Aaron Phypers at a beach wedding in Malibu in September 2018. 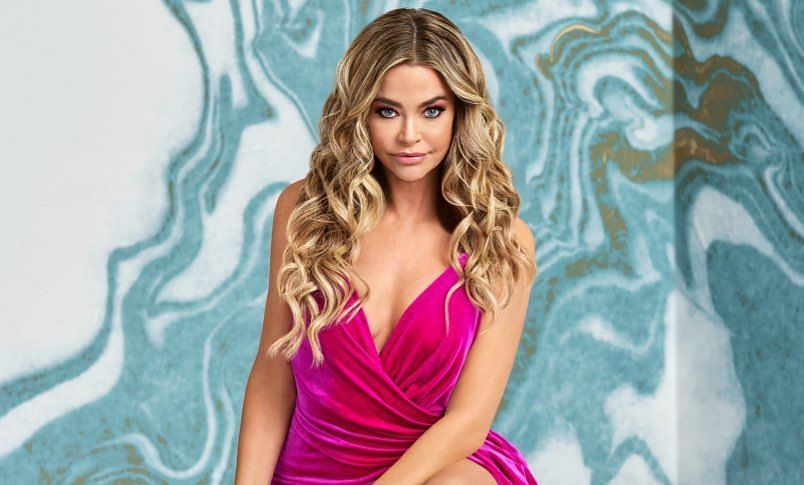