A spokesperson for Heard said in a statement, "The rumour mill continues as it has from day one -- inaccurate, insensitive and slightly insane."

Los Angeles: Amber Heard has not been fired from her role as Mera in 'Aquaman and the Lost Kingdom', contrary to a report that had gone viral saying that the actress had been axed, says 'Variety'.

A spokesperson for Heard said in a statement to Variety, "The rumour mill continues as it has from day one -- inaccurate, insensitive and slightly insane."

Heard previously played the key role of Mera in the first 'Aquaman', a 2018 superhero film based on a DC Comics character of the same name, as well as appearing in 'Justice League' and the reconfigured 'Zack Snyder's Justice League'.

Heard's star power, to quote 'Variety', has been muddied in recent months as a result of a very public defamation trial, in which her ex-husband Johnny Depp sued her for a 2018 'Washington Post' column, which 'The Pirates of the Caribbean' said had implied that he was physically abusive to her.

The verdict left Heard ordered to pay Depp $10 million in compensatory damages and $350,000 in punitive damages, given that the jury decided his reputation and career had been damaged as a result of the publication.

During the trial, notes 'Variety', social media heavily favoured Depp over Heard painting him as a folk hero and her as a liar, which led to countless memes and TikTok videos mocking her testimony. 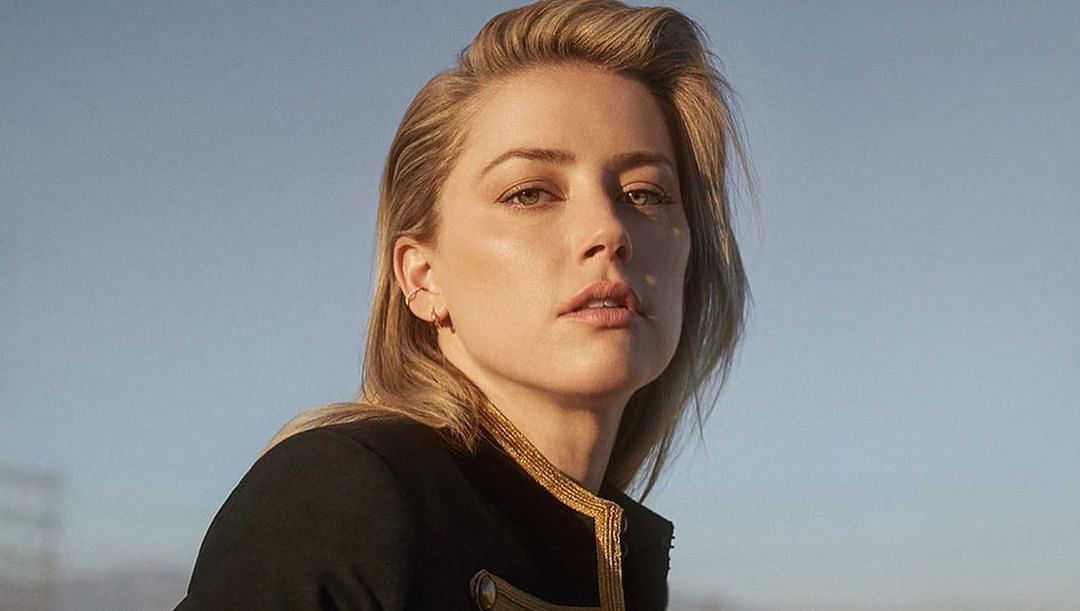