After losing defamation suit, Amber Heard gets marriage proposal from Saudi man: 'You have no one except me’

Virginia court found that Heard had defamed Depp in a December 2018 op-ed she wrote in The Washington Post describing herself as "a public figure representing domestic abuse."

The jury awarded the ‘Pirates of the Caribbean’ actor more than USD 10 million as compensatory damages and USD 5 million in punitive damages.

After the judge decreased the sum due to a Virginia rule capping punitive damage, Amber will only have to pay USD 10.35 million.

Heard’s lawyers have maintained that the actress is unable to pay the amount and wants to appeal the verdict.

Now, a man from Saudi Arabia has proposed marriage to Amber Heard in a viral voice recording.

He can be heard saying, "Amber... since all doors are closing on you, you have no one except me to take care of you. I've noticed that some people hate and bully you, therefore, I decided to marry you. May Allah bless us both. You are a blessing but people don't appreciate that. I am better than that old man."

After several years of dating, Depp and Heard had married in a very private ceremony in their home in Los Angeles in 2015.

However, the year 2016 saw Depp's and Amber's marriage deteriorate rapidly. On May 27, 2016, Amber appeared before the court with a bruise on her face. She had claimed that Depp had physically abused her during the tenure of their relationship and had filed a restraining order against the actor.

The lack of prenuptial arrangement, resulted in Amber receiving USD 7 million from Depp. It was a part of the divorce settlement.

Read Also
'People want to put my baby in the microwave': Amber Heard on threats after Johnny Depp's defamation... 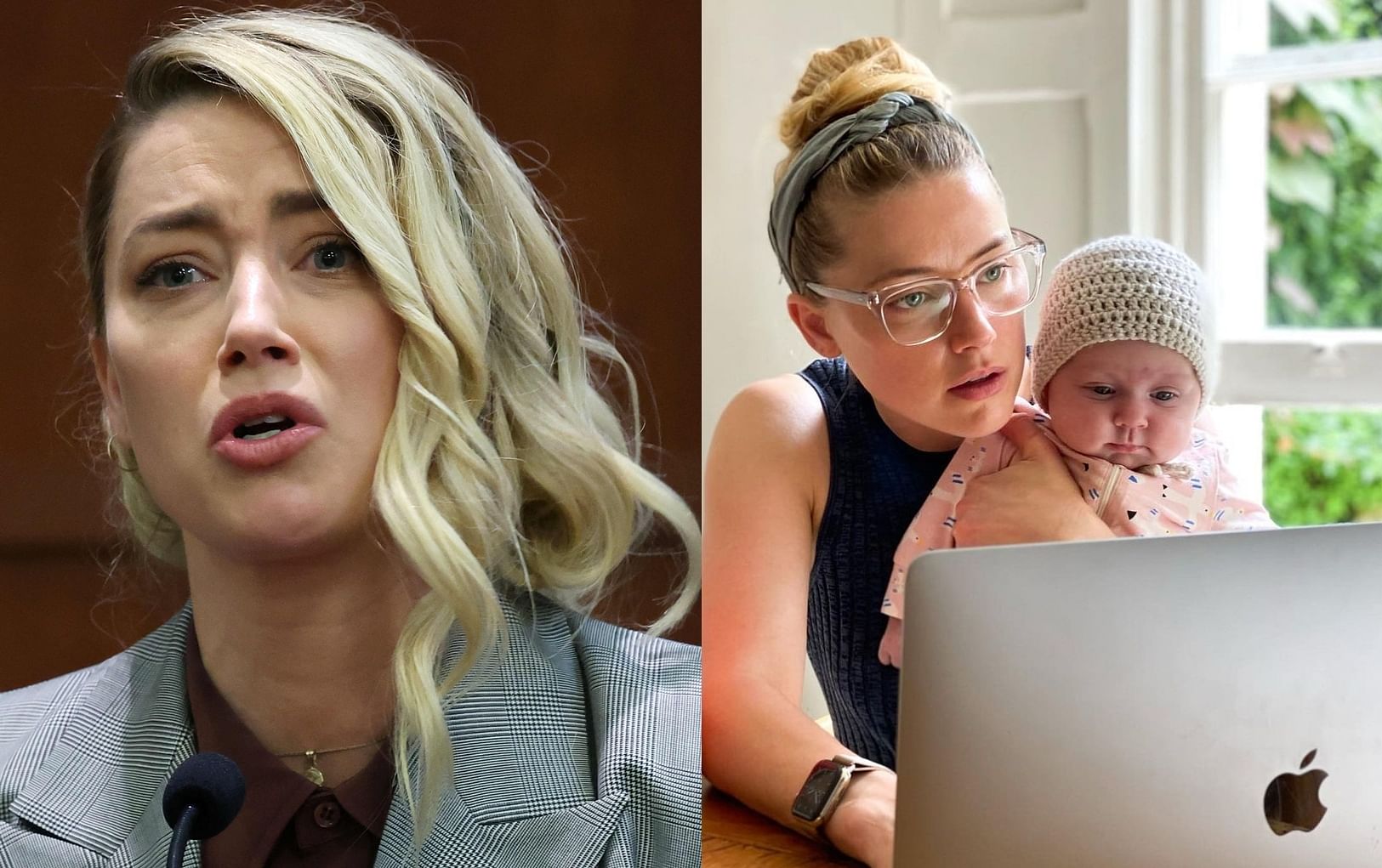 HomeEntertainmentHollywoodAfter losing defamation suit, Amber Heard gets marriage proposal from Saudi man: 'You have no one except me’