Loud sounds can cause a loss of auditory nerve cells in the inner ear, which are responsible for sending acoustic information to the brain, resulting in hearing difficulty.
ANI 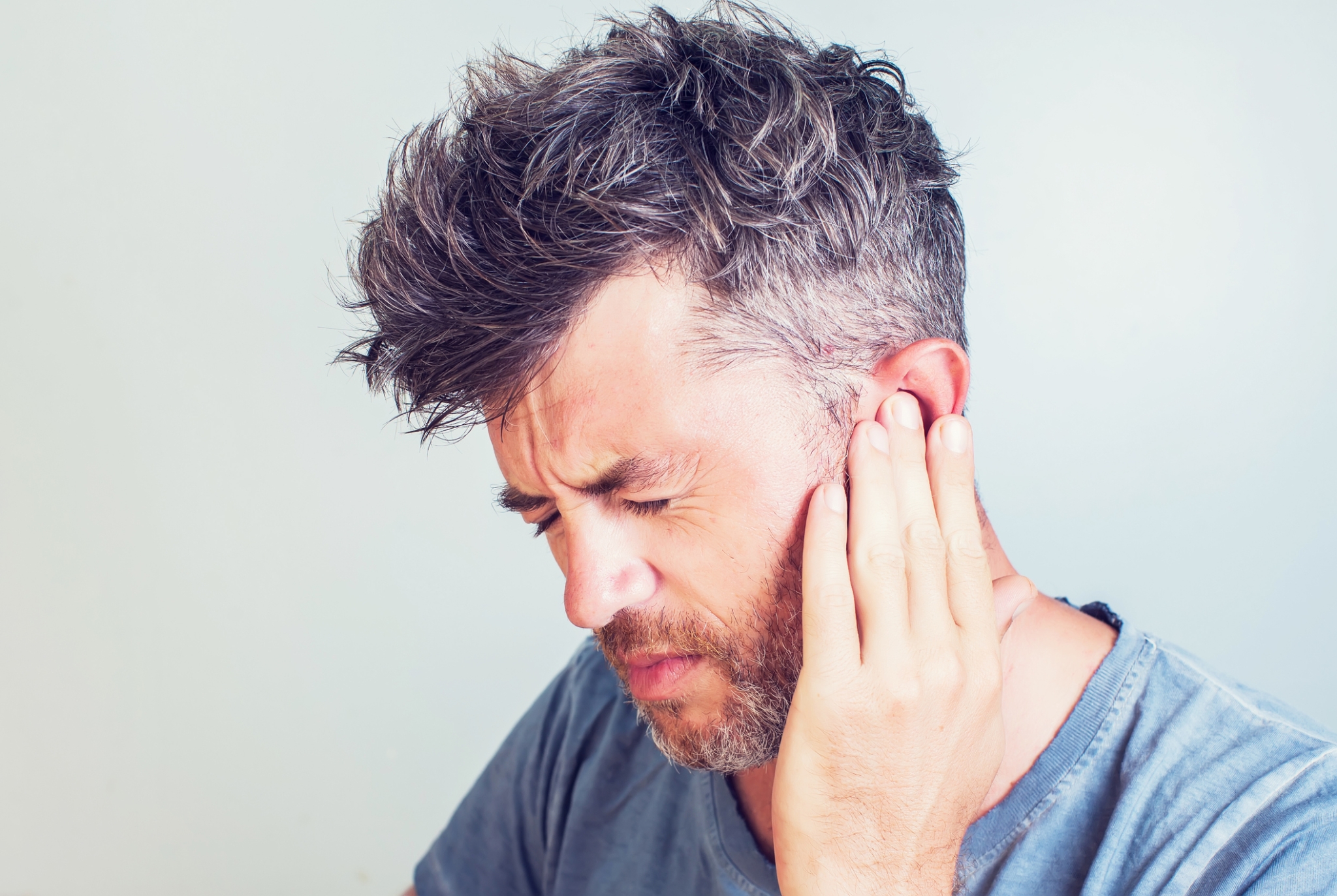 Washington: According to new research, exposure to common loud noise such as fireworks is the most common preventable cause of hearing loss.

Loud sounds can cause a loss of auditory nerve cells in the inner ear, which are responsible for sending acoustic information to the brain, resulting in hearing difficulty. However, the mechanism behind this hearing loss is not fully understood.

A new study from Keck Medicine of USC linked this type of inner ear nerve damage to a condition known as endolymphatic hydrops, a buildup of fluid in the inner ear, showing that these both occur at noise exposure levels that people might encounter in their daily life.

"This research provides clues to better understand how and when noise-induced damage to the ears occurs and suggests new ways to detect and prevent hearing loss," said John Oghalai, MD, an otolaryngologist with Keck Medicine, chair of the USC Caruso Department of Otolaryngology-Head and Neck Surgery and lead author of the study.

For this study, Oghalai and colleagues wanted to explore the effect of common loud sounds ranging from 80 to 100 decibels on the ear. After the exposure, they used an imaging technique known as optical coherence tomography to measure the level of inner ear fluid in the cochlea, the hollow, spiral-shaped bone found in the inner ear.

Up until exposure to 95 decibels of sound, the inner ear fluid level remained normal. However, researchers discovered that after exposure to 100 decibels -- which is equivalent to sounds such as a power lawnmower, chain saw or motorcycle -- mice developed inner ear fluid buildup within hours. A week after this exposure, the animals were found to have lost auditory nerve cells.

However, when researchers applied hypertonic saline, a salt-based solution used to treat nasal congestions in humans, into affected ears one hour after the noise exposure, both the immediate fluid buildup and the long-term nerve damage lessened, implying that the hearing loss could be at least partially prevented.

These study results have several important implications, according to Oghalai, especially as the loss of nerve cells in the inner ear is known as "hidden hearing loss" because hearing tests are unable to detect the damage.

"First, if human ears exposed to loud noise, such as a siren or airbag deployment, can be scanned for a level of fluid buildup -- and this technology is already being tested out -- medical professionals may have a way of diagnosing impending nerve damage," he said.

"Secondly, if the scan discovered fluid buildup, people could be treated with hypertonic saline and possibly save their hearing," he added.

He also believed that the study opened a new window into understanding Meniere's disease, a disorder of the inner ear that causes vertigo, ringing in the ears (tinnitus) and hearing loss.

Oghalai hopes this study will lead to further research on the reasons ear fluid buildup occurs and encourage the development of better treatments for Meniere's disease. The study was supported by the National Institute on Deafness and Other Communication Disorders.