Mountain-sized asteroid that flew past earth had own moon 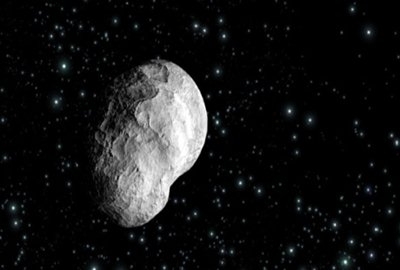 Washington : NASA has released radar observations of the 325 meter-wide asteroid that flew safely past Earth, showing that the asteroid had its own moon. Asteroid 2004 BL86 was over 3 times the Earth-moon distance i.e. 1.2 million kilometers, Discovery News reported. According to reports, as the asteroid rotates through the 20 radar images, it appears to show some diversity in its landscape.

NASA has estimated that 16 percent of asteroids over 200 meters in diameter are a binary or have orbiting moons, so the data gathered from this encounter will better constrain this estimate and give us an insight to the binary nature of near-Earth asteroids.