Fear, misunderstanding, discrimination and social stigma have surrounded epilepsy for centuries. This stigma continues in many countries today and can impact the quality of life for people with the disease and their families.

Seizures are bursts of electrical activity in the brain that temporarily affect how it works. They can cause a wide range of symptoms. It is characterised by recurrent seizures, which are brief episodes of involuntary movement that may involve a part of the body (partial) or the entire body (generalised) and are sometimes accompanied by loss of consciousness and control of bowel or bladder function. Seizure episodes are a result of excessive electrical discharges in a group of brain cells. Different parts of the brain can be the site of such discharges. Seizures can vary from the briefest lapses of attention or muscle jerks to severe and prolonged convulsions. Seizures can also vary in frequency, from less than one per year to several per day.

Read Also
Suffering from hypertension? Control it with this mudra 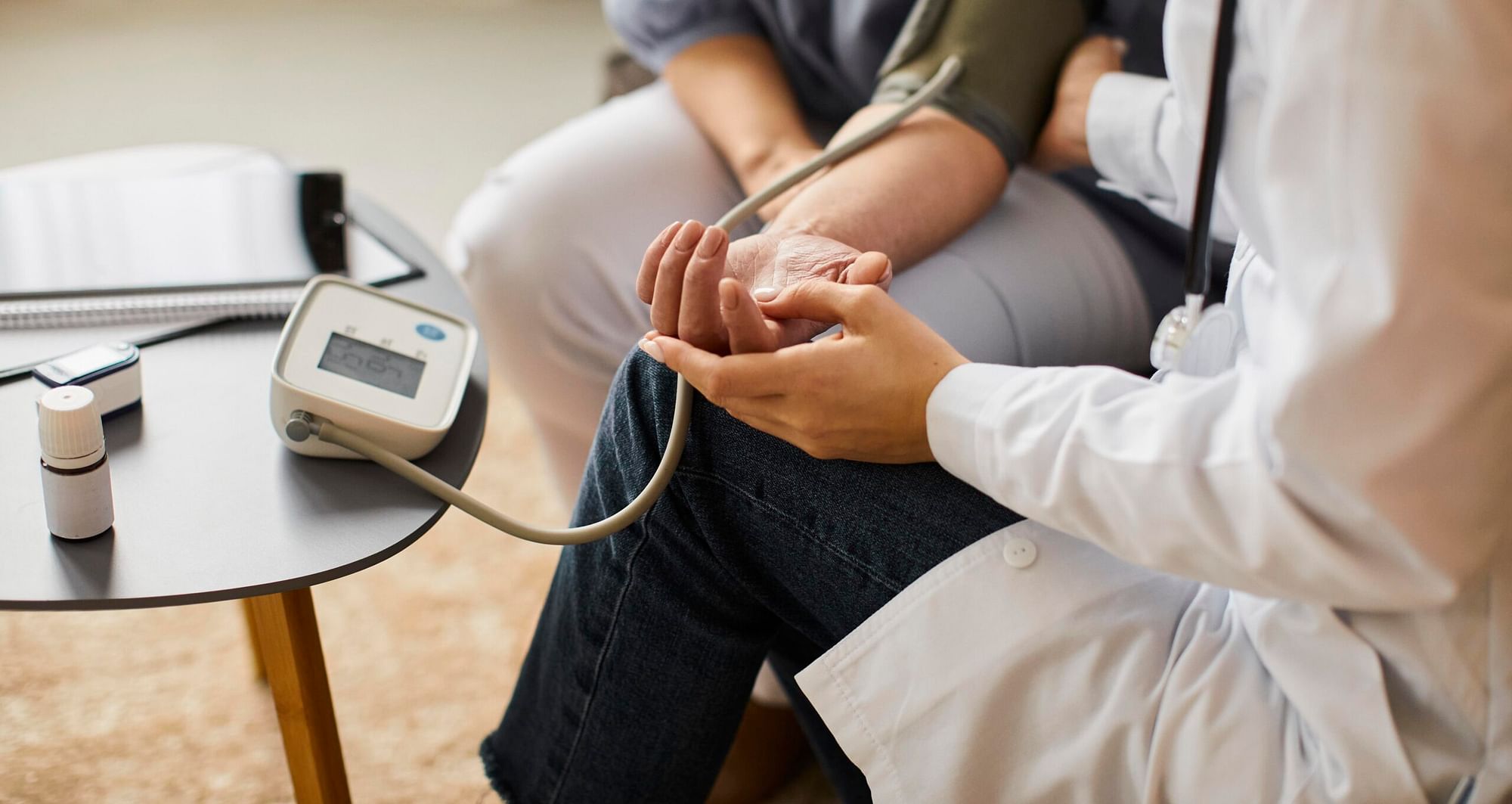 Epilepsy can start at any age but usually starts either in childhood or people over 60. It's often lifelong but can sometimes get slowly better over time.

Epilepsy is not contagious. Although many underlying disease mechanisms can lead to epilepsy, the cause of the disease is still unknown in about 50% of cases globally. In most cases, it's not clear why this happens. It could be partly caused by your genes affecting how your brain works.

Occasionally, epilepsy can be caused by damage to the brain, such as trauma from:

Lack of oxygen during birth

One seizure does not signify epilepsy (up to 10% of people worldwide have one seizure during their lifetime). Epilepsy is defined as having two or more unprovoked seizures.

Read Also
World Diabetes Day: Are you diabetic? This mudra can help 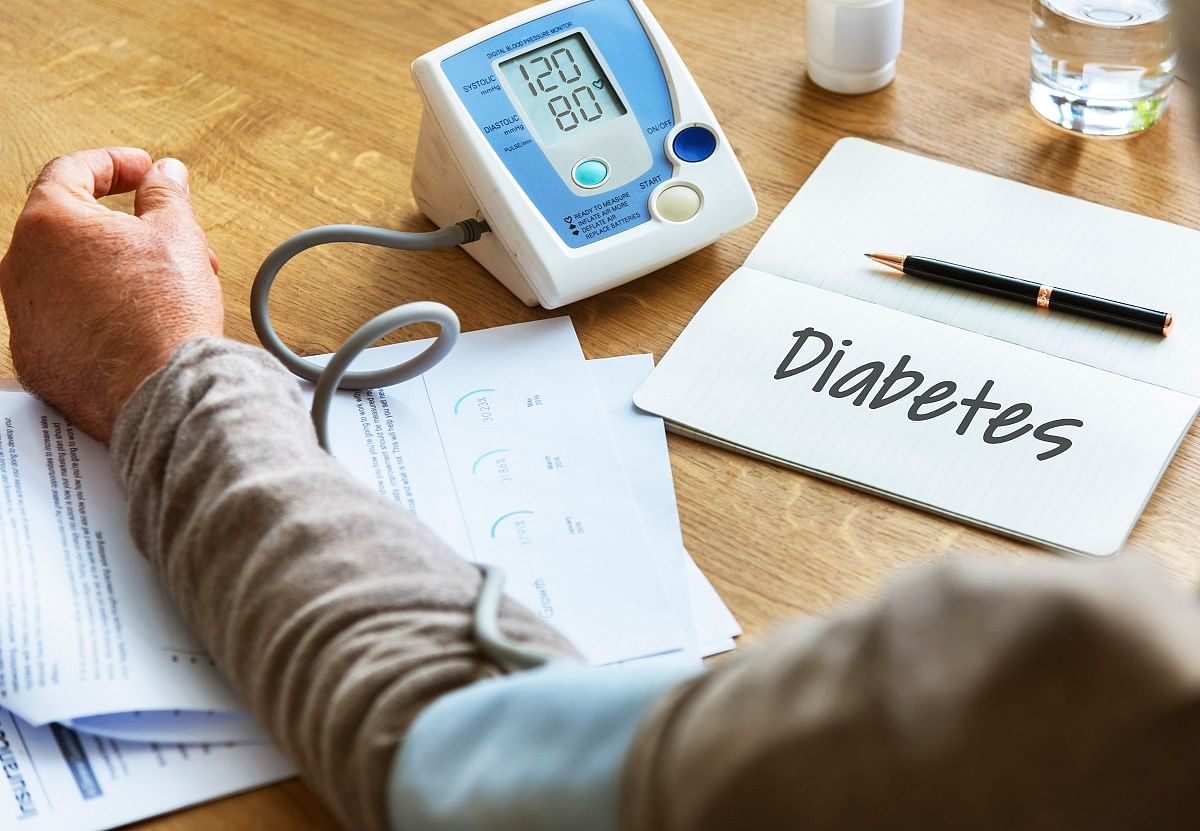 People with epilepsy tend to have more physical problems (such as fractures and bruising from injuries related to seizures), as well as higher rates of psychological conditions, including anxiety and depression. Similarly, the risk of premature death in people with epilepsy is up to three times higher than in the general population, with the highest rates of premature mortality found in low- and middle-income countries and rural areas.

Seizures can be controlled. Up to 70% of people living with epilepsy could become seizure-free with the appropriate use of anti-seizure medicines. Discontinuing anti-seizure medicine can be considered after two years without seizures and should take into account relevant clinical, social and personal factors. Doctors believe an estimated 25% of epilepsy cases are preventable. However, the best way to prevent this is the use of a science called Yogic Mudra (Hand Gestures). According to Mudra science, one can prevent/cure Epilepsy (Mirgi) by placing the tip of the Thumb on the second inner joint of the middle and ring fingers. Fold these two fingers together and keep the little and index fingers straight.

(There are over 350 health problems that can be prevented/cured with mudras. To know more visit www.artofselfhealing.in. The Lions Club of Mumbai ACTION along with the Free Press Journal holds a Zoom meeting every Monday from 7 pm to 7.45 pm on alternate therapies like acupressure, sujok and mudras. Zoom Meeting ID 479 333 1908 Passcode healing.) 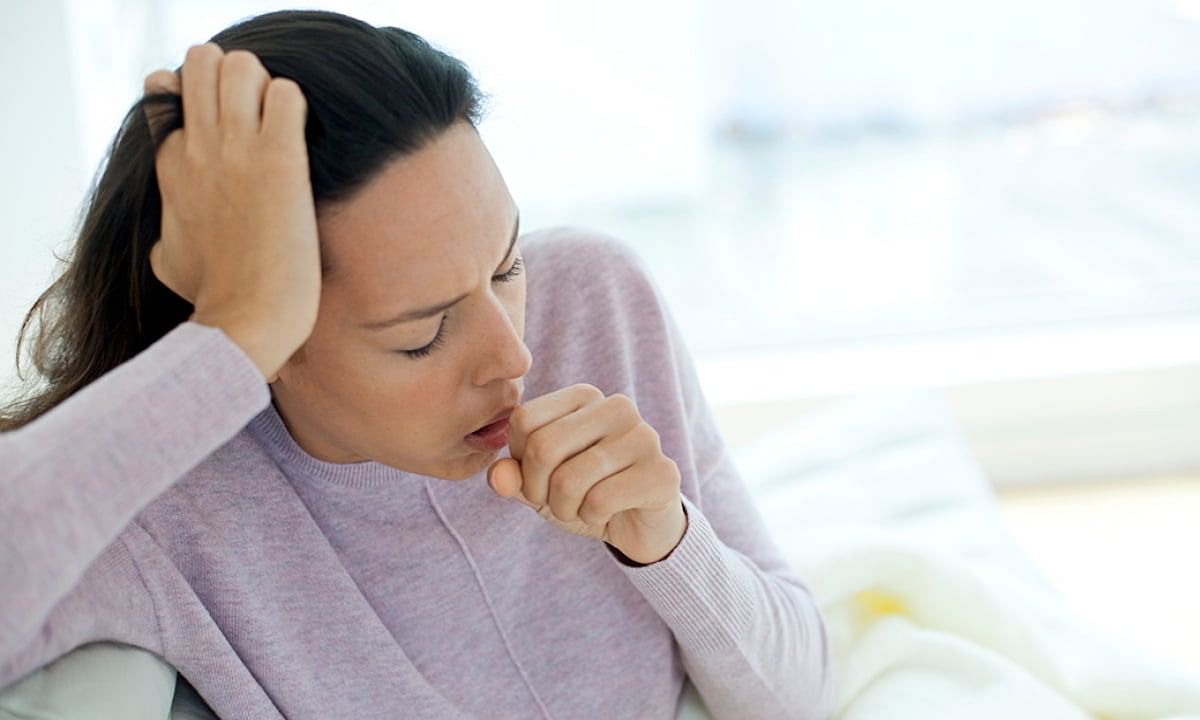 Dietician Tanvee Tutlani talks about the myths in the fitness space