HomeHealthDo you know five or less hours of night sleep can likely to give you chronic illness: Study

Do you know five or less hours of night sleep can likely to give you chronic illness: Study

Five hours or less than five hours of sleep each night is likely to develop chronic illness: Study

Washington: A new study led by UCL researchers indicates that getting less than five hours of sleep in mid-to-late life may be connected to an elevated risk of acquiring at least two chronic illnesses.

The research, published in PLOS Medicine, analysed the impact of sleep duration on the health of more than 7,000 men and women at the ages of 50, 60, and 70 from the Whitehall II cohort study.

Researchers examined the relationship between how long each participant slept for, mortality, and whether they had been diagnosed with two or more chronic diseases (multimorbidity)—such as heart disease, cancer, or diabetes—over the course of 25 years.

Read Also
What kind of music helps us sleep? Find out where 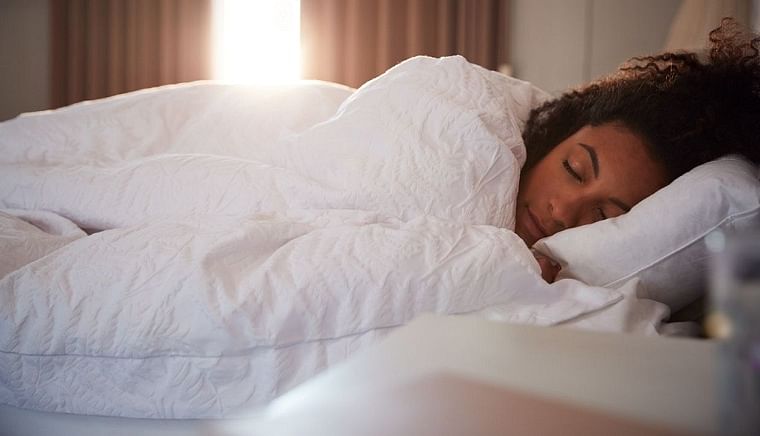 What did this study find about sleep and its link to illness?

Additionally, sleeping for five hours or less at the ages of 50, 60, and 70 was linked to a 30% to 40% increased risk of multimorbidity when compared with those who slept for up to seven hours.

Lead author, Dr Severine Sabia (UCL Institute of Epidemiology & Health, and Inserm, Universite Paris Cite) said: "Multimorbidity is on the rise in high-income countries, and more than half of older adults now have at least two chronic diseases." This is proving to be a major challenge for public health, as multimorbidity is associated with high healthcare service use, hospitalizations, and disability.

"As people get older, their sleep habits and sleep structure change. However, it is recommended to sleep for 7 to 8 hours a night, as sleep durations above or below this have previously been associated with individual chronic diseases.

"Our findings show that short sleep duration is also associated with multimorbidity."

"To ensure a better night's sleep, it is important to promote good sleep hygiene, such as making sure the bedroom is quiet, dark, and at a comfortable temperature before sleeping. It's also advised to remove electronic devices and avoid large meals before bedtime. Physical activity and exposure to light during the day might also promote good sleep. " As part of the study, researchers also assessed whether sleeping for a long duration, of nine hours or more, affected health outcomes. There was no clear association between long sleep durations at age 50 and multimorbidity in healthy people.

Read Also
Do you snooze your alarm everyday? Here's what study reveals about you However, if a participant had already been diagnosed with a chronic condition, then long sleep duration was associated with around a 35% increased risk of developing another illness. Researchers believe this could be due to underlying health conditions impacting sleep.

Jo Whitmore, senior cardiac nurse at the British Heart Foundation, said: "Getting enough sleep allows your body to rest." There are a host of other ways that poor sleep could increase the risk of heart disease or stroke, including by increasing inflammation and increasing blood pressure.

"This research adds to a growing body of research that highlights the importance of getting a good night's sleep." The research was funded by the National Institute on Ageing, part of NIH, the UK Medical Research Council, the British Heart Foundation, and Wellcome.

Limitations of the study:

Researchers used self-reported data on sleep, which is likely to be subject to reporting bias, although using data on 4,000 participants whose sleep was measured via an electronic device confirms the findings.

Meanwhile, data on sleep quality was only available for those aged 60 and 70.

The Whitehall II study only involves members of the civil service, who were all employed when recruited to the study and are likely to be healthier than the general population. 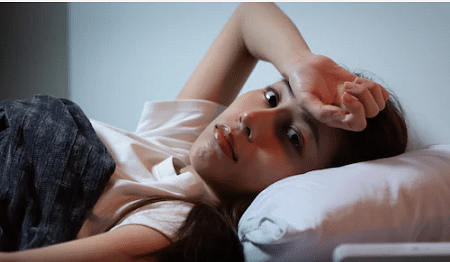 Troubled with frequent sneezing? Aditya Mudra can help, here's how