With the road being busy and used by heavy vehicles, the locals alerted the PWD and Traffic officials who immediately arrived at the site and placed barricades and diverted the traffic for the safety of pedestrians and motorists

The excavation for the gas pipelines taken up by Indian Oil Adani Gas Pvt Ltd ( IOAGPL) seems to have multiple affects in port town.

While in the past the excavation had led to underground cables being damaged leading to a 22-hour power outage and stoppage of water supply after water pipelines were damaged, now the roads adjacent to the excavation site near Tilak Maidan has begun caving in.

With the road being busy and used by heavy vehicles, the locals alerted the PWD and Traffic officials who immediately arrived at the site and placed barricades and diverted the traffic for the safety of pedestrians and motorists

While the traffic police were seen struggling with traffic, PWD officials from the roads and water supply department arrived at the site to take the stock of the situation.

A huge traffic jam was witnessed on the roads with excavation on one side of the road and the other road caved in.

NCP leader Jose Philip D'Souza who was present when the road caved in hit out at the IOAGPL for having a 'whose father what goes attitude' . D'Souza said that the contractor should be arrested.

"The roads were just tarred and hot mixed and the company has begun doing excavation and that has led to caving of the road . This road us used by heavy vehicles moving to the port and who will be responsible if the vehicles meet with an accident and why should one company IOAGPL hold the entire city to ransom . The contractor needs to be arrested, " said D'Souza.

"Our MLA Krishna Salkar has already directed the company to stop all the excavation and also bury all the sites on top priority. We have been telling the contractor repeatedly to take up excavation only after coordinating with various departments but their excavation has led to multiple issues , said Salkar.

"The road has caved in after water had flown below the roads when water pipelines were damaged. The PWD has assured to take remedial steps on top priority and we have also requested the traffic police to regulate traffic at night as well since this is a busy road. We will also take steps to initiate action against the company for creating such a situation, " said Salkar. 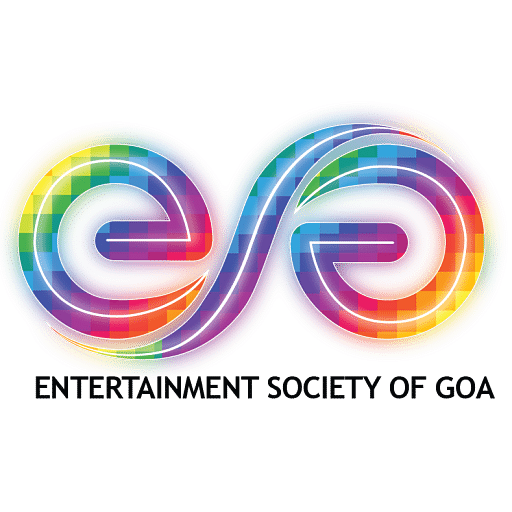