While the ambitious project of using central funds to install closed-circuit television (CCTV) cameras in Mapusa has hit a roadblock, the Mapusa civic body has decided to mount 28 such cameras in the main market area.

Chairperson of Mapusa Municipal Council, Shubangi Vaigankar informed that the plan to bring the entire town under surveillance will take time as the process to apply for the central funds was cumbersome and will take time. 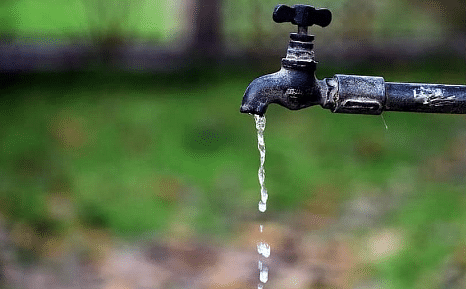 “In the meantime, we are initially installing 28 CCTV cameras in the main square around the market. We are expecting the technical committee report at any moment. As soon as we get the report we will float the tender,” Vaigankar said.

Last year, the chairperson had proposed to install some cameras at key areas and later bring the entire town under surveillance.

The civic authorities had mooted the idea of using central funds to set up the cameras in the entire town.

Five years ago, around 13 CCTV cameras had been installed at certain key areas in the main town. However, most of these are out of order and some stopped functioning barely a year after their installation, for want of maintenance.

According to the chairperson, the cameras that were installed in the past stopped functioning due to a lack of maintenance.

She further said that care will be taken and that the new contractor appointed to fix the cameras will also take care of maintenance so that past mistakes do not recur.

Some years back, Mapusa Police Station in-charge had written to the civic body the need to install CCTV cameras at key areas due to the rise in theft and chain snatching cases.

The police had requested the council to fix cameras at strategic locations such as entry and exit points of the KTC bus-stand, Gandhi Circle, Aldona taxi-stand and some other places.

“We had submitted a detailed requisition to the council for installation of CCTV cameras. Some cameras were fixed in the market area but within a year they stopped functioning. The surveillance cameras are crucial for policing and provide crucial clues to nab the criminals,” a police official informed.