Different types of waste including bio-medical, electronics, scrap material, etc were seen dumped around a huge area which extended far beyond the shed

Old Goa: Massive irregularities were observed during an inspection of a scrapyard by panchayat authorities at Merces on Monday, following complaints by locals.

The inspection comes after directives were issued to the panchayat to hold the inspection within a stipulated period after residents of Kumbarvaddy approached the deputy collector over inaction by the local body.

Initially, panchayat authorities said the area has been earmarked for a shed to segregate waste.

However, when residents along with panchayat authorities visited the site, a different picture unfolded as massive irregularities were observed.

Apart from the shed for segregation, different types of waste including bio-medical, electronics, scrap material, etc were seen dumped around a huge area which extended far beyond the shed.

Another huge low-lying area was filled with mud with over 40 huge containers stored in the area.

Speaking to The Goan during the inspection, Revolutionary Goans leader Ajay Kholkar informed that several irregularities have taken place in the area.

“Bio-medical, electronics, scrap material, etc are dumped all around. And huge containers are stored after cutting mangroves and filling the low-lying land,” Kholkar informed while expressing surprise that the panchayat authorities were claiming that they were in the dark about the activity.

Incidentally, around five years back the same contractor who has been given the garbage collection contract in Merces village was fined Rs 25,000 by the Goa State Pollution Control Board (GSPCB) for burning waste in the area.

“Despite this, the irregularities continue and have expanded by damaging the environment,” Kholkar added.

“We will also write to the forest minister to conduct an inspection in the area and take stern action in the matter just like he had done in other cases involving the cutting of mangroves in Merces,” Kholkar informed.

Meanwhile, the panchayat authorities refused to give an official statement on the matter. But they informed that they are going to place the matter in the fortnightly meeting to be held on Wednesday and take stern action.

Read Also
﻿Chorla highway, from Goa to Belagavi, to be widened 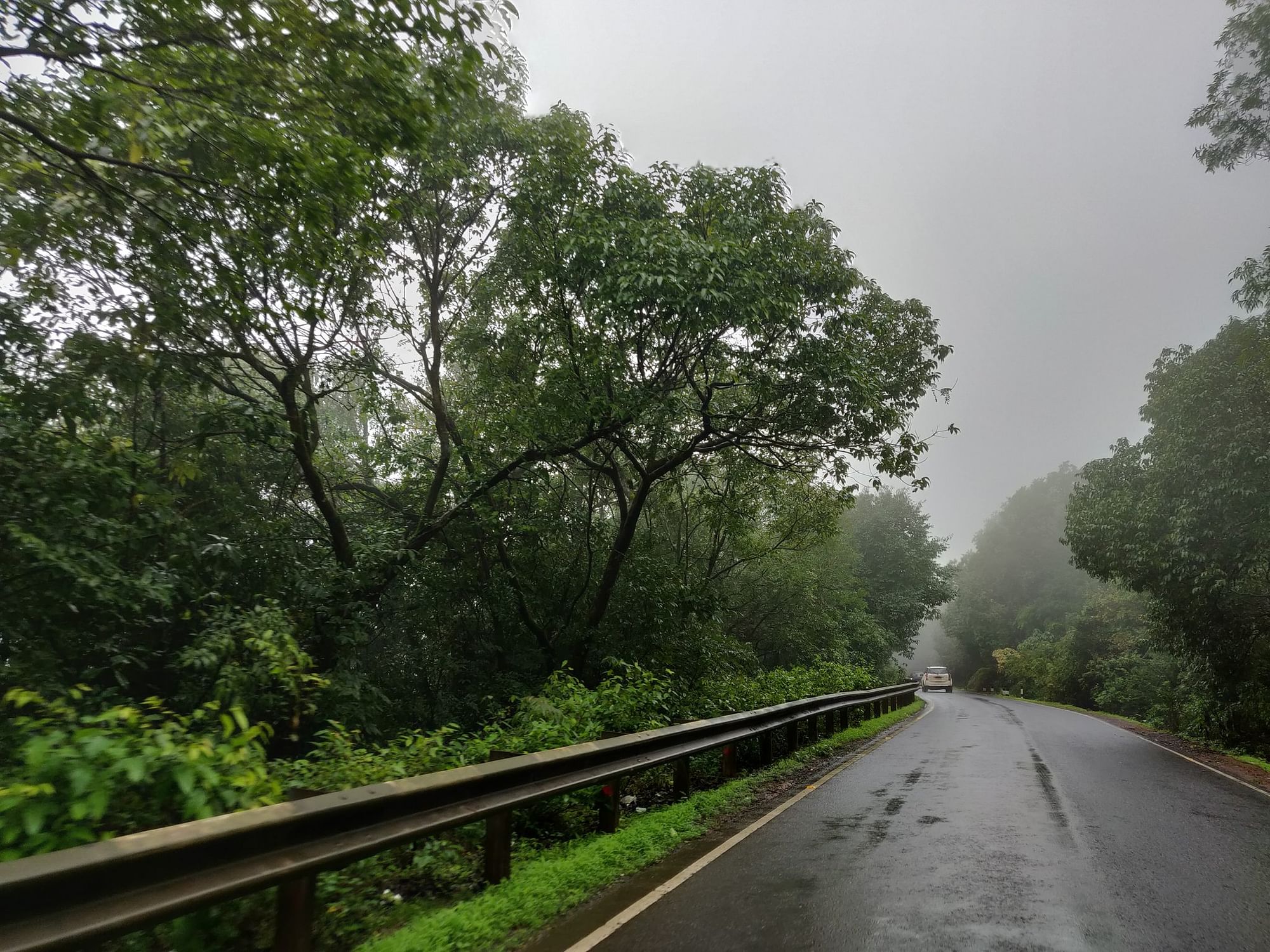