"Delay in payment for a few days after the supply is acceptable but how are we supposed to manage the farms and the plantation when the payments are delayed for months together," complained Tina Naik, a farmer from Molcornem

Sanguem: Horticulture farmers from Sanguem have bitterly complained of huge losses caused to them on account of delayed payment by the horticulture department.

"Delay in payment for a few days after the supply is acceptable but how are we supposed to manage the farms and the plantation when the payments are delayed for months together," complained Tina Naik, a farmer from Molcornem.

Tina Naik, a teenager from Molcornem had ventured into horticulture farming in 2018, and to begin with, she had started with a brinjal plantation by spending Rs 5.50 lakhs. However, owing to bad luck the plantation failed after insects damaged the plantation at the flowering stage, making the young farmer suffer extreme losses.

Naik, however, did not stay behind but with all courage invested another Rs 4 lakhs and this time besides brinjal also cultivated other vegetables such as beans, cucumber, lady fingers, etc to support her earnings.

However this time even after having been successful in her plantation, delayed payments by the Horticulture Department have made her suffer huge losses, informed Naik.

"At times payments are not coming even after four months, making us suffer to great extent," complained Naik.

Incidentally, the issue pertaining to delayed payments is even brought to the notice of the Chief Minister Dr Pramod Sawant but to no avail, informed Naik further adding that the only recourse now left to them is to write to the Prime Minister of their sufferings.

"Due to delayed payments, we are unable to get pesticides and fertilisers in time making the production suffer, ultimately causing us losses. We are also crippled to underslung fresh plantation on time due to paucity of funds," claimed Naik.

She regretted the many schemes devised by the Government and the Goa Horticulture Department but unfortunately, the benefits of these schemes are tapped only by the bureaucrats and the political leaders, alleged Naik.

While claiming it is becoming extremely difficult to carry on the horticulture plantation due to delayed payments, Naik urged the government to frame a time-bound policy for the supply made by the farmers to the Horticulture outlets to save the horticulture farmers from running into losses. 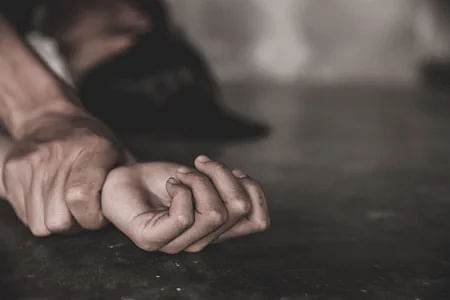