'There has been a significant rise in the directors I have been talking to [post BAFTA nomination],' the actor adds
Prateek Sur 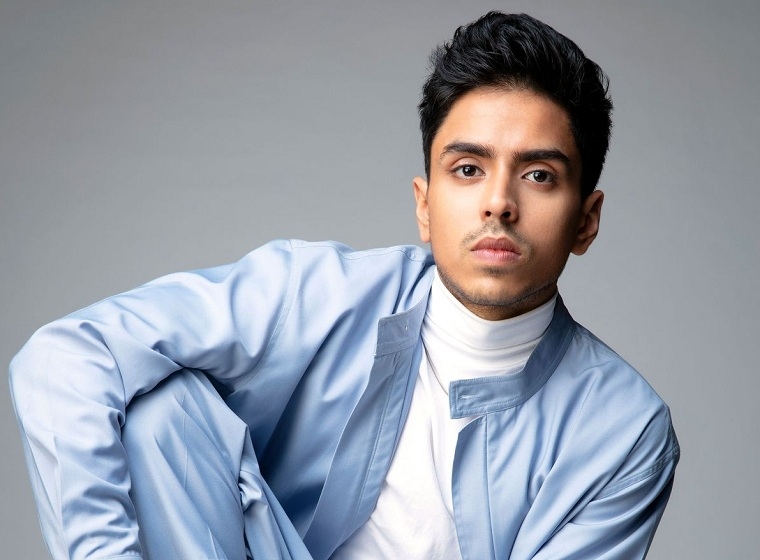 Post BAFTA nomination for his impressive performance in The White Tiger, Adarsh Gourav emerged as one of the breakout stars of 2021. Though he didn’t win the award, he definitely won hearts with his acting chops. Currently, the actor is seen going back to hostel life with the second season of Hostel Daze. Here, the actor talks about the show, how life has changed after BAFTA, and more. Excerpts:

In the second season of Hostel Daze, how much has your character changed since the first one?

In the first season, we started as freshers — just entering Engineering College. In the second season, we are now seniors having reached the second year. You will get to see slight change in the dynamics and relationships that we have with each other. We have also become mature in this season, but there is no compromise on the fun.

What aspect of your character [Ankit] are you most drawn towards?

His naivety when it comes to his attraction towards Akanksha [Ahsaas Channa] is what I find most endearing about Ankit.

You shot in a real hostel and stayed there during the entirety of the shoot. How was that experience?

It was a fabulous experience. We shot both the seasons in the same place, Symbiosis Pune. It was amazing, because we shot in the hostel and in the actual rooms and places where classes took place. I have never lived in a hostel, but through the shoot, I got to experience that life as well.

What’s your biggest takeaway from the series?

The friendship that has been forged over the two seasons. There is a special bond and a solid connection with the people I have worked with — directors, writers, co-actors. 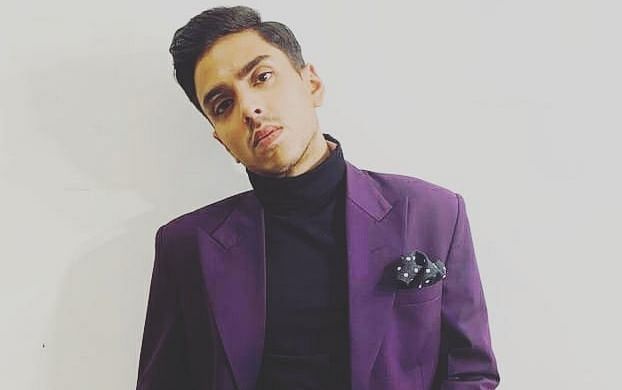 I got my hall air-conditioned... its no longer as hot as it used to be (Laughs). I feel lucky and fortunate that my film could release amid the pandemic. It was an honour just to be nominated. The difference is, of course, the opportunities coming my way post The White Tiger. There has been a significant rise in the directors I have been talking to. I am also reading a lot of scripts. It is nice to be able to speak to writers and directors whom I have always looked up to. It feels good to be considered for different roles. There are a lot of projects I am in talks for. Hopefully, there will be official announcements about them soon.

You emerged as one of the breakout stars of 2021. Did you expect that kind of critical acclaim?

No, not really. I think you cannot have expectations at work. You work because you like to, and you want to have fun with it. Whatever happens, happens. I am happy about all that’s happened, but I had no expectations.

A life lesson you have learnt from your journey so far in Bollywood?

I have learnt to be patient and persistent about what I love.

'The White Tiger' actor Adarsh Gourav gets candid about the movie, his BAFTA nomination, and more
Advertisement