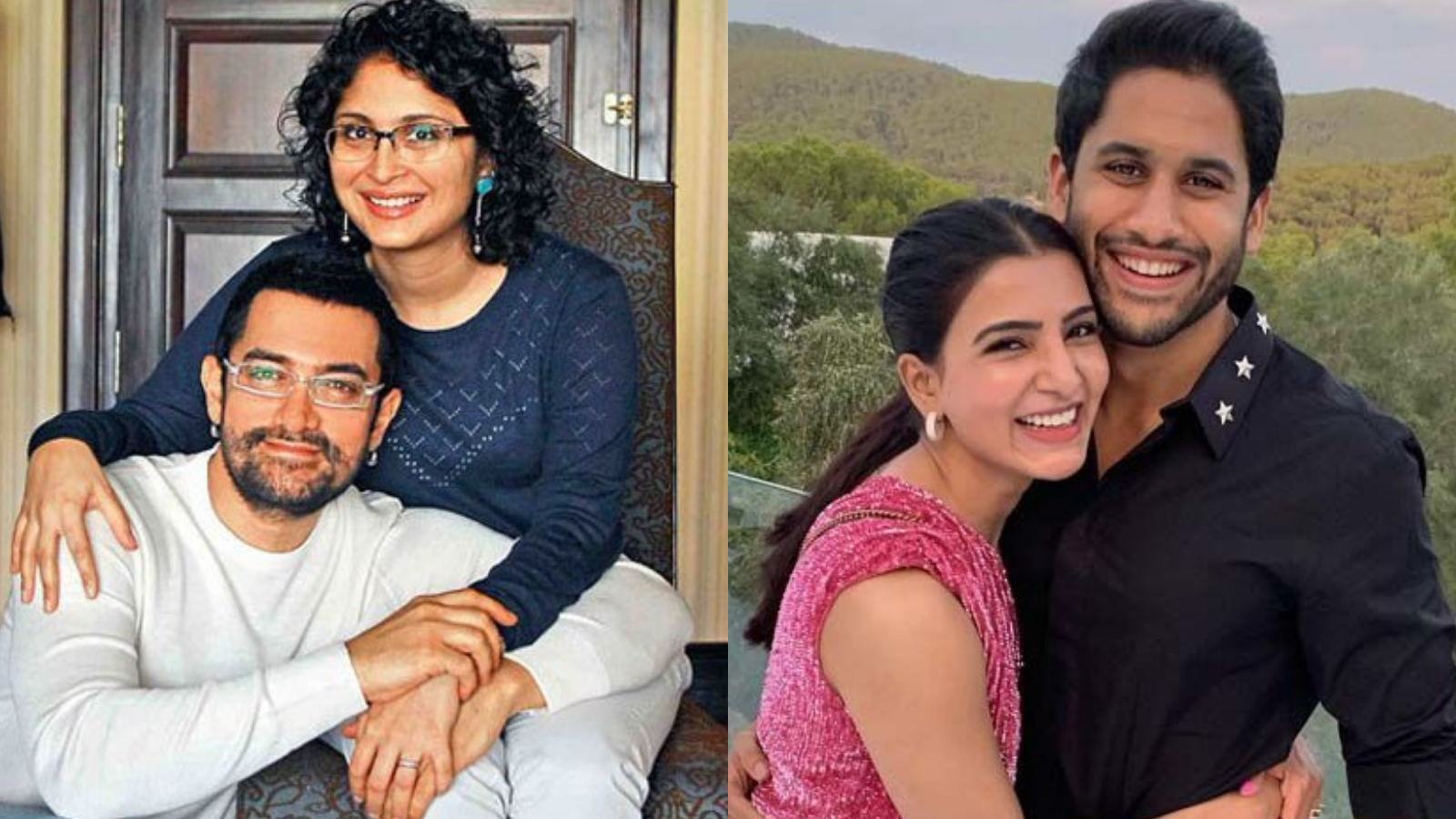 The year 2021 was an eventful one in the entertainment industry with many couples uniting and others parting their ways.

Let's have a look at the celebrity couples who called it quits this year and left their fans heartbroken. 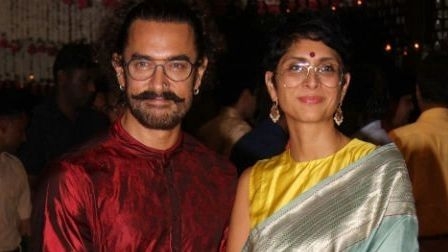 The news came as an absolute shock as fans, in years of their togetherness, only saw them having fun and standing strong by each other's side on both personal and professional fronts.

However, the couple maintained that they will continue to be great friends and stay connected as co-parents and family to each other. 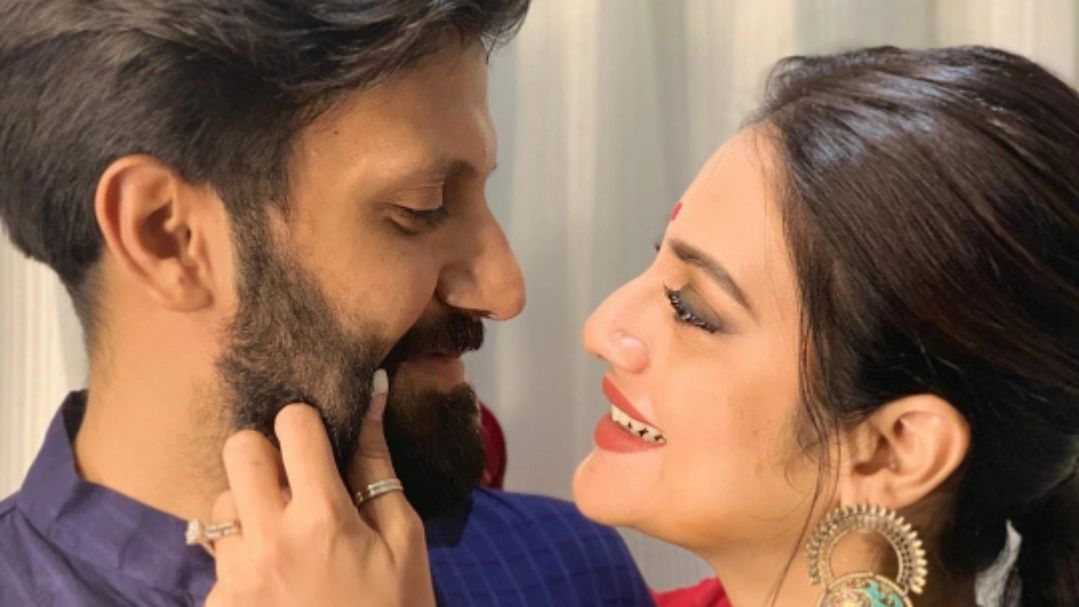 Nusrat Jahan, an actress and a Member of Parliament from West Bengal, tied the knot with Nikhil Jain in Turkey in 2019. Their marriage was controversial in many ways, with the most significant of which was the fact that they had not registered their marriage in India.

The duo's divorce had been reported since November 2020, but on March 8, 2021, Nikhil registered a complaint in court to get the marriage annulled, citing Nusrat's infidelity. 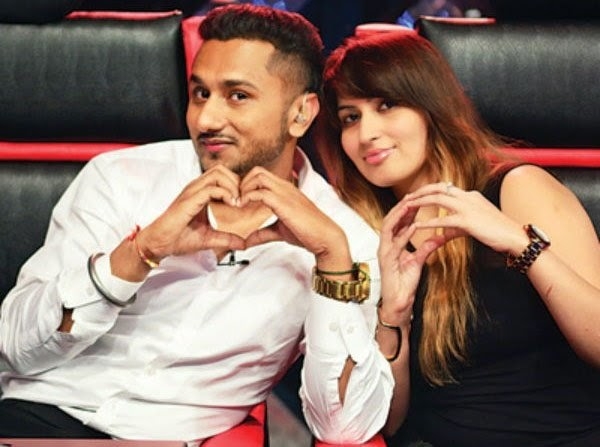 Shalini Singh, the wife of Bollywood singer and rapper Yo Yo Honey Singh, accused him of domestic abuse and adultery. The couple got divorced in the month of August this year.

The duo were childhood friends, and Honey Singh had married her on January 23, 2011. The couple had completed ten years of marriage in 2021. 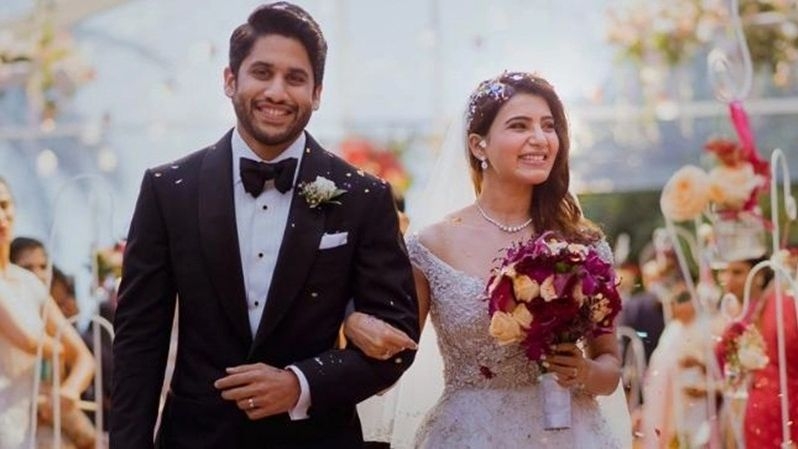 South Indian actress Samantha Ruth Prabhu, parted ways with her actor-husband Naga Chaitanya in October 2021. The duo married in 2017 and always looked great together, but it seems that their story was not as fairy tale like as it looked and thus came to an unexpected end. 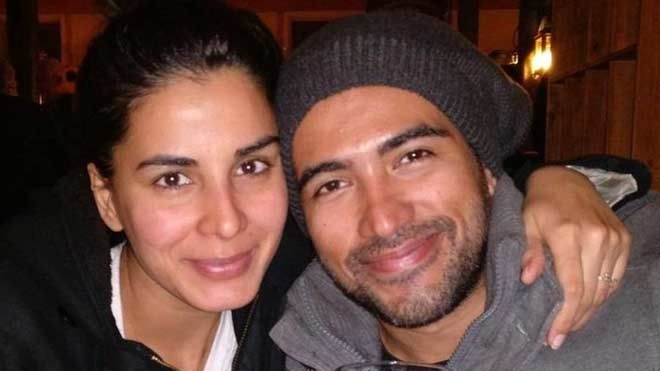 In the month of April of this year, actress Kirti Kulhari announced her divorce from husband Saahil Sehgal. Announcing the news, Kirti shared a simple note stating their mutual separation decision and told the fans that she is in a "good place" right now. She said that the choice was not "easy," but that "it is what it is." 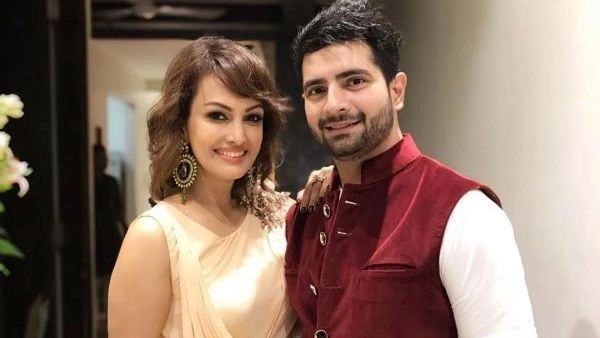 Television personalities Nisha Rawal and Karan Mehra were married since 2012 but recently it turned out that the married life was not that happy when they informed about the news of their decision to part ways this year. Their divorce was a messy affair as the couple threw a number of serious allegations on each other. 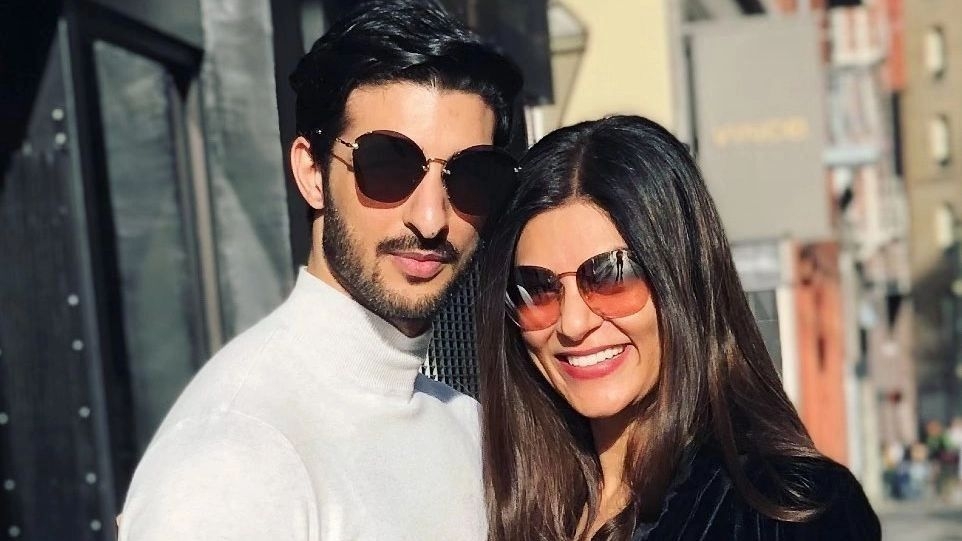 Aactress Sushmita Sen recently called off her relationship with model Rohman Shawl after dating him for three years. Taking to Instagram, Sushmita officially confirmed her breakup.

Several media reports were claiming that Sushmita has broken all ties with Rohman and he has even moved out of her house and Sushmita's post confirmed all romours.

The news came as an absolute shock as their fans were wondering when the lovebirds would tie the knot with each other. The duo started dating in 2018 and were quite active on social media showing love to each other.