These films featured power-packed performances and left the viewers stunned and proud of the country's rich cinema.
FPJ Web Desk 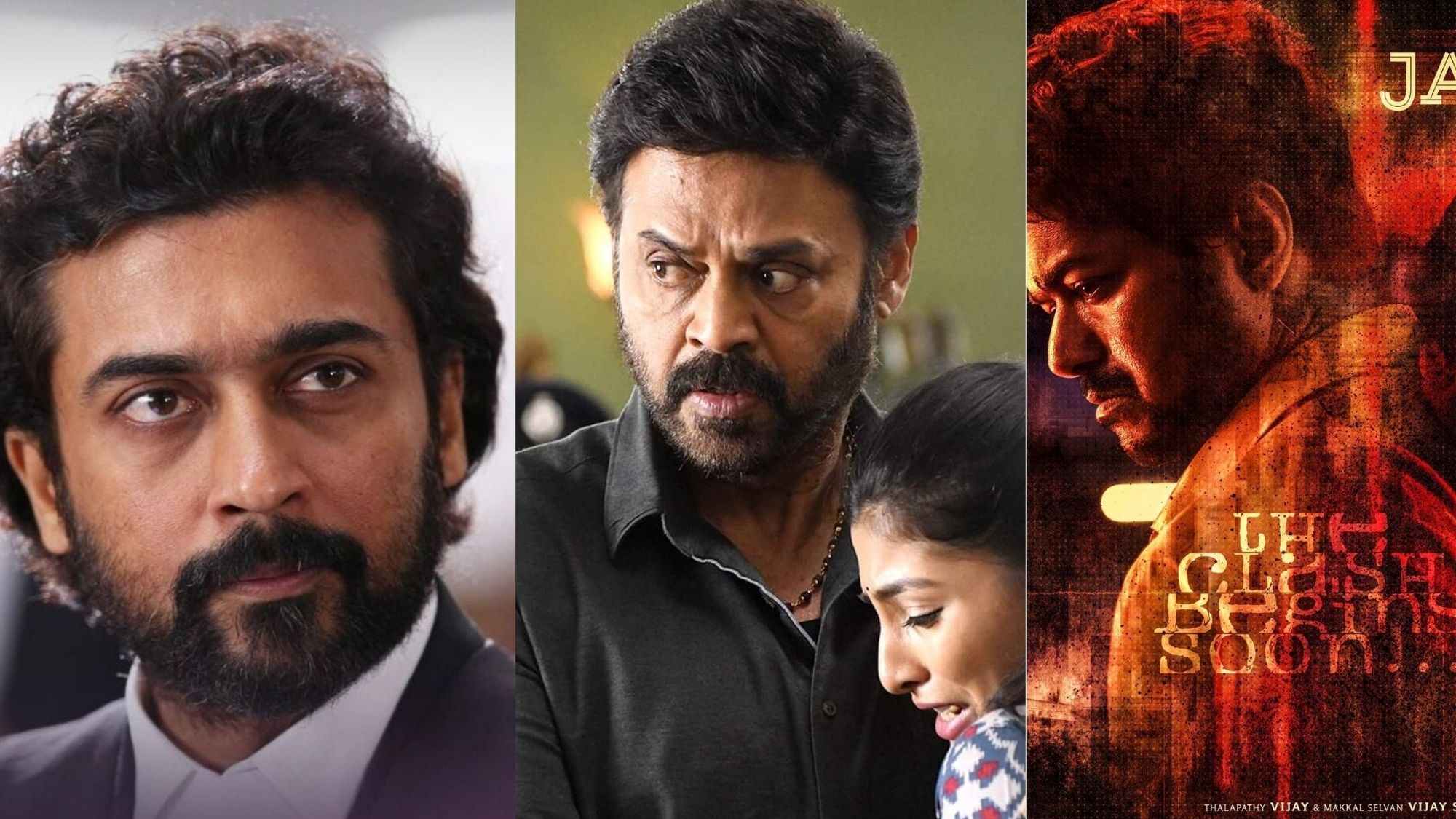 With OTT platforms getting increasingly popular in the country, the audiences are able to enjoy all kinds of content transcending the regional and lingual limitations.

These services have given Malayalam, Tamil, Marathi, Telugu, Gujarati, Bengali and many other regional films a platform and recognition like never before while also entertaining the audiences.

Several mind-blowing regional films were released this year. These films revolved around fresh stories and power-packed performances and left the viewers stunned and proud of the country's rich cinema.

Here are our top 10 picks of the year-

This Fahadh Faasil starrer Malayali film was appreciated throughout the country and yet again sparked the debate on social media discussing if the Hindi film industry is 'over-rated' as it mostly focuses on remakes and box office collection, which often compromises the quality. This crime drama keeps the audiences hooked till last with the end of the film turning out to be a grand surprise.

Starring Dhanush in lead role, this critically acclaimed film bagged Best Indian Film award at the Innovative International Film Festival in Bangalore. Karnan explorers the story of a man determined to break the shackles of caste discrimination. It is a brilliant story of rising up against oppression and injustice.

The movie is a fantastic watch and similar to the first one. It manages to arrest you on the edge of the seat until the very end. While most sequels turn out to be disappointing, this one will leave surely impress you.

Featuring Vijay and Vijay Sethupathi in the leading roles, this Tamil blockbuster revolves around an alcoholic teacher at a juvenile school who fights off a mafia who uses children for criminal activities.

A political satires that precisely depicts the current state of politics, Mandela is a must-watch for people who enjoy watching this genre of films. The story is about a local barber whose vote becomes a deciding factor in the elections of the village.

This political satire revolves around the cops Praveen Michael, Maniyan and Sunitha who get involved in an unforeseen event just four days before the polls and get framed for a crime committed by corrupt politicians.

Directed by Jeo Baby, 'The Great Indian Kitchen' is based on the controversial topic of entry of women's entry in Kerala's Sabarimala Temple. The film also touches upon the taboos associated with menstruation. The plot of the film revolves around a woman who is struck in a suffocating a marriage and who, no matter how hard she tries, fails to win over her traditional orthodox family.

The Gujarati film, Chello Show was one of the movies that was being considered to be sent as India's official entry to the Oscars. The movie explores the magic of cinematic world and is narrated from the perspective of a nine year old boy who gets introduced to cinema owing to his friendship with a projectionist.

Based on a real life incident of director PS Vinothraj's family, which in turn prompted him to direct the film, Koozhangal was India's official entry for Oscars.

The film potrays the relationship between an abusive and alcoholic husband and his wife, who leaves him. The movie is narrated from their child's perspective, which makes it all more interesting. The father and son set out to find the lady and what happens on the course of their journey is what the film is based on.

Inspired by real-life events and based on the life Justice Chandru, the lawyer who fought for people's rights. 'jai Bhim is a captivating story of the struggle of a woman from a marginalized community whose husband gets arrested on charges of robbery. The film depicts the poor woman's fight for justice in which lawyer 'Chandru' portrayed by Actor Suriya plays a key role. The impactful screenplay and power packed performance by the star cast makes it a must watch affair.

Year Ender 2021: From Katrina Kaif to Varun Dhawan, B-Town celebs who tied the knot this year