Work on in full-swing for Kartik Aaryan-starrer Netflix film, Dhamaka

The movie is slated for Diwali release
S Ramachandran 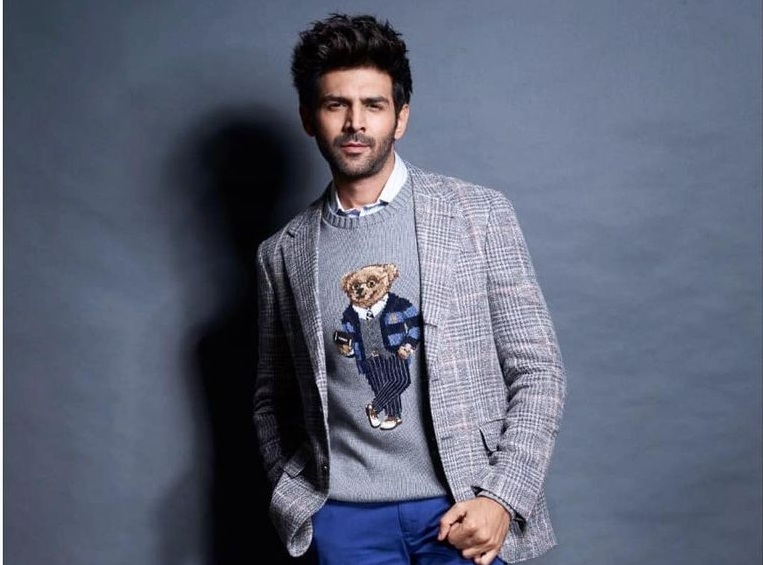 Kartik Aaryan’s upcoming Netflix film, Dhamaka, is indeed creating fireworks even before its release. The actor sent netizens in a tizzy by sharing a video from his dubbing session for the trailer of the film, which releases during Diwali.

The makers of Dhamaka are leaving no stone unturned to make sure they don’t disappoint the audiences by missing the Diwali date. Work is on in full-swing and the makers have wrapped up a 16-day shoot schedule in just 10 days by using multiple techniques. Director Ram Madhvani and his team are wrapping up the VFX part with the work happening simultaneously in four different studios. “It is a VX-laden film. The makers used multiple cameras and multiple audio outputs — there were 21 microphones on the set to capture each nuance. The film was shot on a single set in 10 days while the B-Roll (secondary footage) was being shot simultaneously. Since the film is a remake of the Korean film Terror Live, and there is a sequence of a bridge being blown apart, Dhamaka shows a blast happening at the Bandra-Worli Sea Link. Kartik plays Arjun Pathak, a journalist and anchor with Bharosa TV, who tries to salvage his reputation and a bad career graph with this situation. The VFX not only shows the blast taking place but also how several other structures around it are getting affected by the disaster. This has been done in different VFX studios simultaneously,” a source close to the project says.

Manas Choudhury, the sound designer, has also been working simultaneously on sound mixing of the film and will be ready to deliver the product to Netflix within a fortnight. 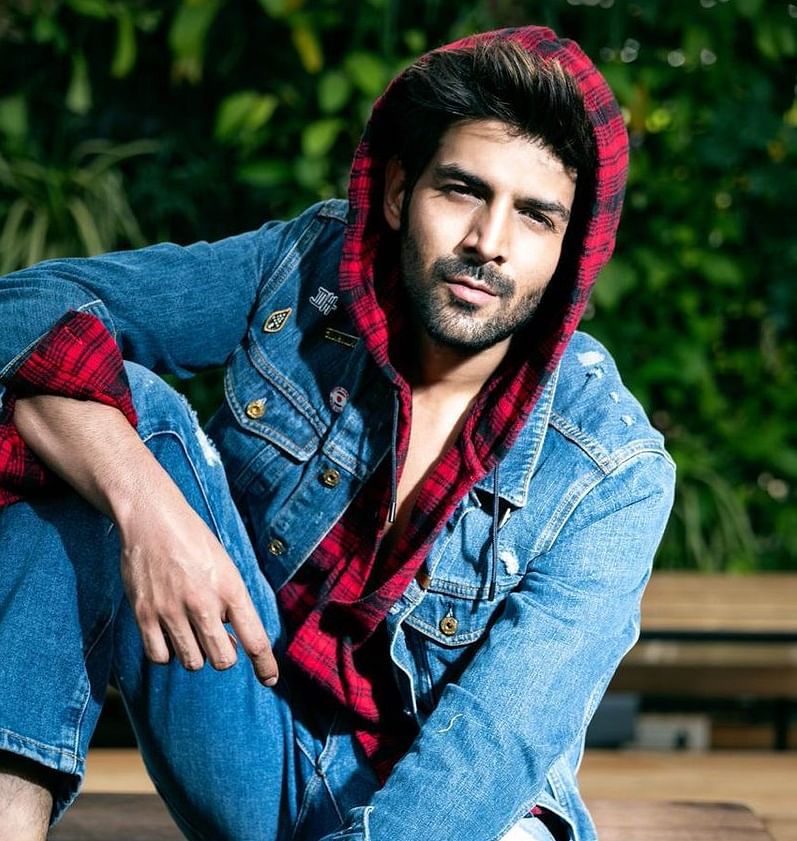