Bittu, the 17-minute short film, will mark the beginning of the festival along with the documentary, Women Of My Billion (WOMB)
Cinema Journal Desk 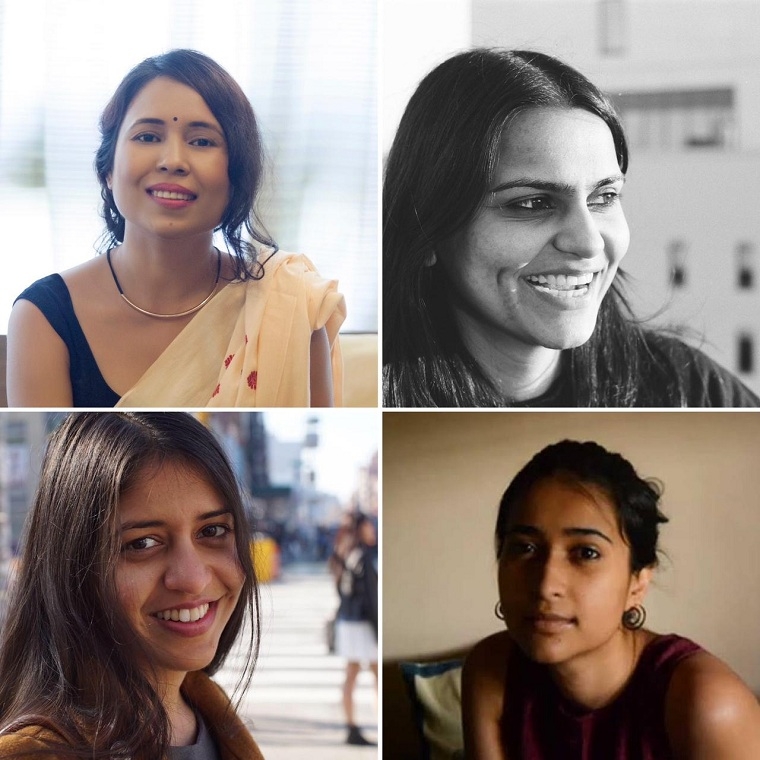 The Indian Film Festival of Melbourne (IFFM), which is an annual event held in Australia, honours some of the best works and filmmakers from Indian cinema. This year’s 12th edition of the IFFM is special for one particular reason: Of the 100 films that have been selected, 34 are by women filmmakers. The line up includes names like National Award-winning filmmaker Rima Das; Deepti Guha, director of documentary, Shut Up Sona; Cannes winner Ashmita Guha Neogi, Karishma Dev Dube, director of the short film,

Bittu. The festival will be held virtually and on ground. The latter will take place between August 12 to 15, and the virtual edition between August 15 to 30. The director of the festival is Mitu Bhowmik Lange and it is organised by the state government of Victoria.

Bittu, the 17-minute short film, will mark the beginning of the festival along with the documentary, Women Of My Billion (WOMB). The IFFM festival director, Mitu Bhowmick Lange says, “Its been wonderful to see so many incredibly strong and profound stories from female film makers. They are feisty , unapologetic and offer a new perspective. Right from issues about human rights to gender discrimination to emotional human stories, the wide range covers it all. We are very very excited and privileged to showcase these films."

Adding to this, Director Karishma Dube said, “It's a massive honor for me that Bittu will be opening the Indian Film Festival of Melbourne. Making a short film comes with no guarantee that it will find an audience or platform, so for the film to find a home all the way across the world means the world to me. I hope I can attend the festival in person someday soon.”

National Award-winning filmmaker, Rima Das said, “It's good to hear that Melbourne Indian Film Festival is showcasing a large number of films by women filmmakers. I have closely seen how Mitu Bhowmik takes a personal interest in encouraging women filmmakers and having diverse voices. She has been doing a commendable job year after year along with her team and it's always a pleasure to be back at the festival. I am making my fifth film in my village. If I have to, all my life I can make films in and around my village because I can see so many stories around me. Then imagine how many stories are waiting to be told in a country like India with so much diversity is communities, cultures, languages etc. And each women would have different perspectives on freedom, identity, feminism, love etc. depending on who we are and where we come from. World over male filmmakers outnumber women filmmakers by a large margin, the stories are also often told from a male's perspective. Even the top international festivals like Cannes, Toronto and Berlin are seeing a gradual rise in films by women filmmakers and women jury members. May be it would take another 10 years to see a significant change. But I am very happy that there is a serious attempt to see stories from women's voice and perspective." 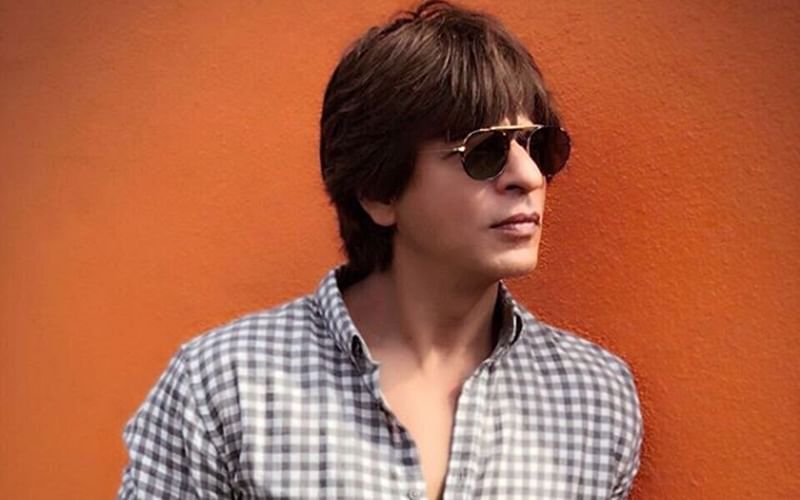 Shah Rukh Khan to be felicitated with Excellence in Cinema award at 'Indian Film Festival of...

Shuchi Talati, whose short film documentary is selected at IFFM, said, “I’m thrilled that A Period Piece is in such incredible company and part of the rise of female voices in Indian cinema. I made A Period Piece for women, so that we could see ourselves, our sexuality and bodies represented on screen from a female and feminist gaze, and I can’t wait to see the stories the other women at the festival have chosen to turn their lens on.”

Speaking about the fest, Director Maanvi Chowdhary said, “About Mumma's selection at the Indian Film Festival of Melbourne was very unexpected and I am so glad to share this film at such a diverse platform, stories of disabilities and livelihood need to be shared and my mother's journey is truly extraordinary, we both are very happy to see our film be part of this festival. I have seen the festival line up for this year and I was so excited to see such incredible stories of women by women, I am actually really excited to see films about period poverty and experiences of women from different parts of India." 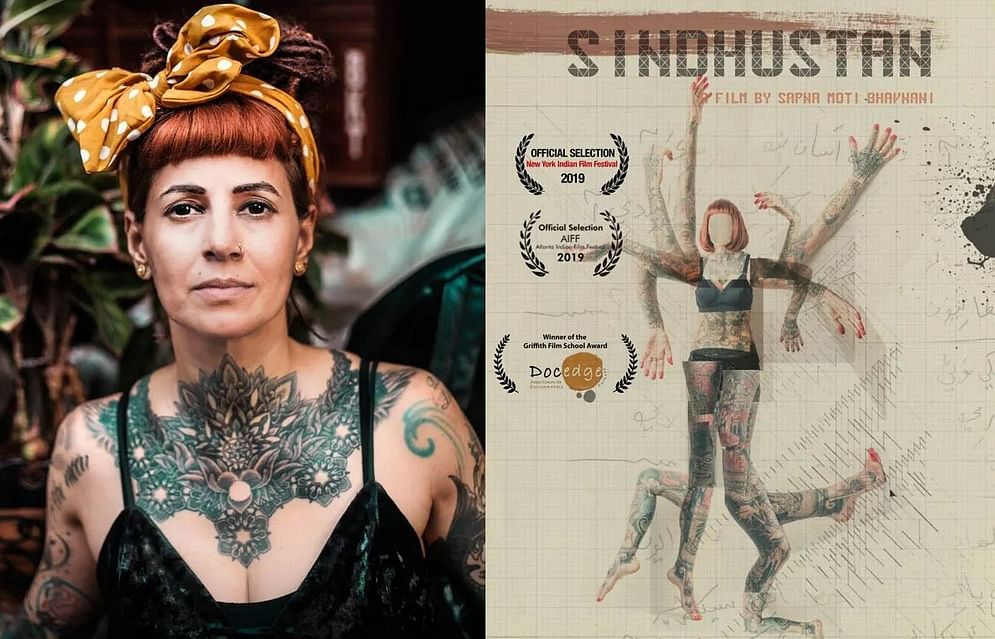