'Will not let anyone be taken out of the country': Raftaar goes full savage on CAA during concert

In a video that's going viral on the internet, Raftaar can be seen strongly criticising the Citizenship Amendment Act (CAA) and National Register of Citizen (NRC) at his concert.
FPJ Web Desk 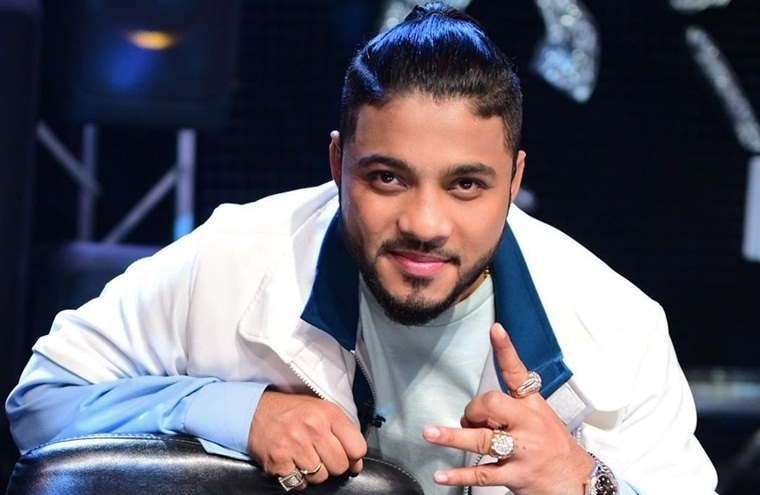 Rapper Raftaar is known for his bold personality and being outspoken about social causes. In a video that's going viral on the internet, Raftaar can be seen strongly criticising the Citizenship Amendment Act (CAA) and National Register of Citizen (NRC) at his concert.

With protests erupting against the amended Citizenship Act in different parts of the country, celebrities also joined the protests against CAA. Rapper Raftaar is the recent one to join the protest and no he didn't speak about it on Twitter! Raftaar took a stand at a contest before performing the act.

In a video that's doing rounds on the internet, Raftaar can be seebn introducing a guy named Arshad and saying, “Before starting I want to make something seriously clear, whether my career goes on tomorrow or it doesn’t, I am not bothered. I have earned enough so that I don’t die of hunger. This man’s name is Arshad, he takes care of me to the extent that nobody can even push me. If anyone talks about asking him to leave this country, I am ready to take a bullet for it...”

As the audience started hooting and cheering, Raftaar further added, “Whether they are Hindus, Sikhs, Christians, or Muslims, they are all our brothers, I will not let anyone be taken out of the country. After this, I do not care what happens to my career.”

It takes guts to say what you have said @raftaarmusic, that too, in front of such a huge crowd with people of different ideologies. This is how stars can use their privilege, power and reach to stand for what's right. Thank you.

PS: Needn't have abused, but I get it. Cut it. pic.twitter.com/wSHH2rzVYb

The CAA seeks to grant Indian citizenship to the Hindu, Sikh, Buddhist, Parsi and Christian refugees from the neighbouring countries -- Pakistan, Afghanistan and Bangladesh.

Amid the anti-CAA protest in India, Raftaar also said on stage, "You can't ask me my religion when I come on stage to perform. Today I am being asked my religion to stay in this country. Everyone is like my brother and sister. And I am standing with them. No one will leave this country. Yeh Desh kisi ke baap ka nahi hai. We are one and here to enjoy, so let's begin the party."

The audience roared in his support as he started his performance with the song "Dilli wali baatcheet". His show was part of the Bollywood Music Project. Not correct to instigate violence in name of democracy: Kangana Ranaut on anti-CAA protests