HomeEntertainmentWhat is the Har Har Mahadev movie controversy all about?

What is the Har Har Mahadev movie controversy all about?

The screening of Subodh Bhave and Sharad Kelkar's Marathi movie Har Har Mahadev was stopped in separate incidents in Pune and Thane recently.

In Pune, the show was disrupted by members of a Maratha outfit while in Thane, NCP leader and former housing minister Jitendra Awhad allegedly led activists to stall the screening of the movie on Monday night.

He also slammed makers of the film for showing Baji Prabhu Deshpande in a bad light. Awhad told media persons that Chhatrapti Shivaji Maharaj and Baji Prabhu's relationship is defamed in the movie.

"In the film, Shivaji Maharaj is shown sleeping on a bench while Afzal Khan is stabbing him, however, this is factually incorrect. Shivaji always knew Afzal would be stabbing him and he was ready for it," he said.

Awhad also slammed the makers of Vedat Marathe Veer Daudle Saat for casting Bollywood actor Akshay Kumar as Chhatrapati Shivaji Maharaj. He said, "Akshay is 6 feet tall while Shivaji was much shorter. How can they cast him?"

#WATCH: NCP leader @Awhadspeaks stopped screening of Marathi film #HarHarMahadev in #Thane multiplex on Monday. He alleged that the film distorts the history of #ChhatrapatiShivajiMaharaj and thus opposed the screening.

On Sunday, former Rajya Sabha member and Kolhapur royal family scion Chhatrapati Sambhaji Raje had warned that if facts are found distorted in any upcoming films based on legendary warrior king Chhatrapati Shivaji Maharaj, he would oppose such movies and take all efforts to stall their release.

He reportedly said that it is wrong to manhandle the audience who had come to watch a film. He said that the accused should be arrested by the police.

MNS has also organised a special and free screening of the film on November 8 in Thane.

It may be mentioned that MNS chief Raj Thackeray has also lent his voice to the film. 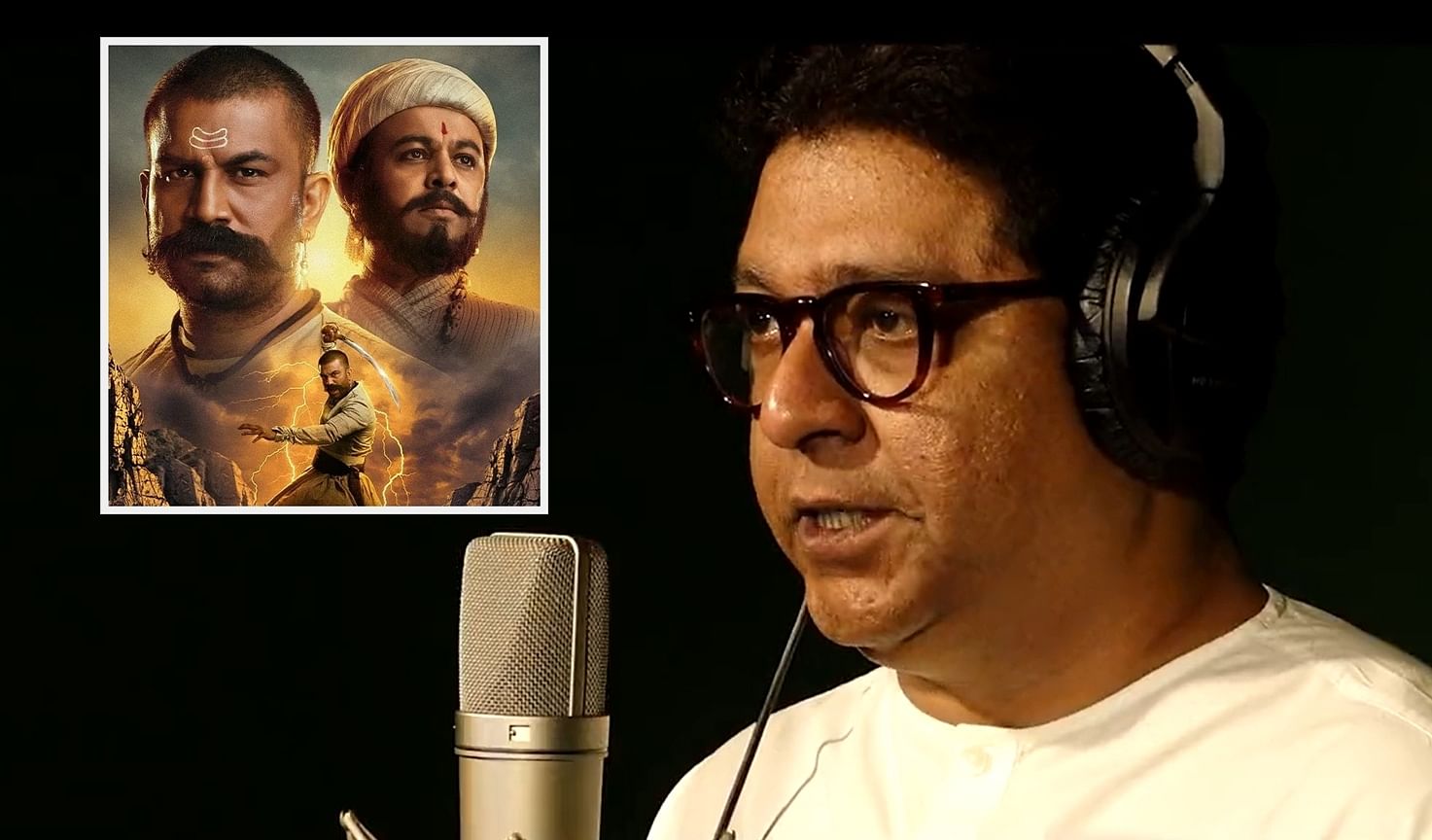 Abhijeet Deshpande, who directed the film, said, "The entire team of Har Har Mahadev condemns these pervert goons for breaking into Har Har Mahadev's show in Thane and attacking the common Marathi audience. Stop playing politics on my Chhatrapati and practice his divine thoughts."

While speaking to the media, he also said that the CBFC gave a nod for the film's release. The panel had historians and the changes they recommended were taken note of, he said.

It narrates a strong and inspirational story of a real battle which was led by Baji Prabhu, where only 300 soldiers fought off the 12,000 enemy army and won, albeit paying for the victory with their lives, on the other hand. 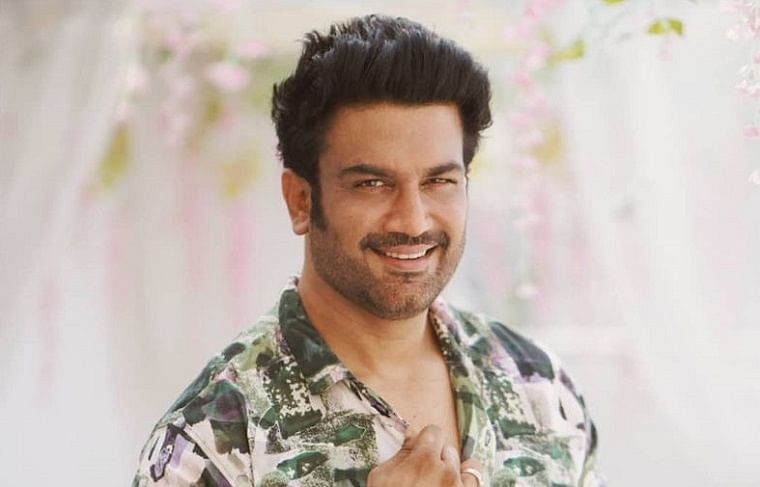