Weekend Binge List: These are the films and web series you must watch 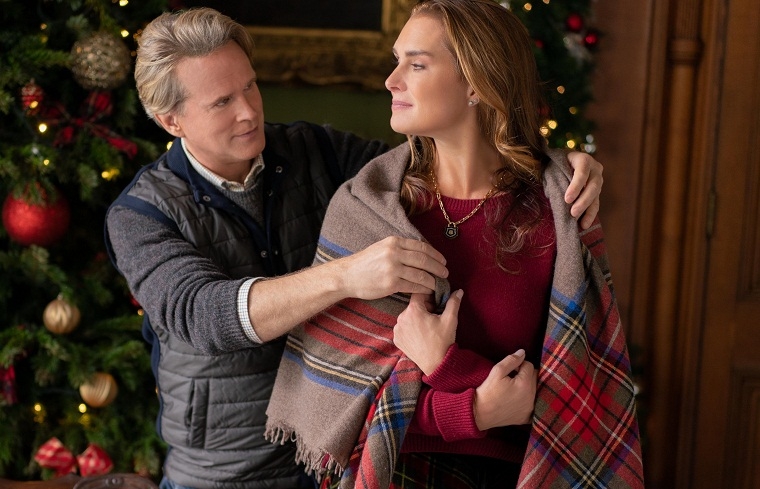 Title: 14 Peaks: Nothing is Impossible

An inspirational saga, this Netflix film is rousingly full of motivational energy, action and replete with adventure. Climber Nimsdai Purja leads a team of sherpas with a goal to climb 14 of the mountain peaks over 8,000 meters in seven months. A tedious and tough project, yet with relentless determination and courage, he and his group of sherpas shatter an unbreakable record of seven years. The many serpentine twists’ n’ turns in the film keep you hooked, line and sinker, till the end. Definitely, a must watch!

Title: A Castle For Christmas

Christmas is ’round the corner, and this is a joyous ode to the season of yuletide. On a whim, a wealthy eccentric American author tries to buy a castle in Scotland from a grumpy Duke who’s had this castle in his family for generations. Obviously, he’s reluctant to sell it, but the author’s heart is set on buying it and so what happens is pure mayhem as they soon realise that they both have got more than they bargained for. This is indeed a light-hearted, funny film that will warm the cockles of your heart.

Three spoilt siblings who have been burning their super-rich father’s money are forced to earn their living after their wealthy and well-meaning father pretends that he’s lost everything to teach them a lesson. Can these ‘children’ of leisure cope? Well, watch this film to know more, for all we can say is it is worth a watch.

This film is based on a true story and is poignant and emotional. Birgit Meier, a young girl, vanishes in 1989 without a trace. The case is further confused and shrouded in mystery as the police misstep and bungle every aspect of the case for years. But Birgit’s brother never wavers in his painstaking quest to find the truth. Can he find out what really happened? Watch it to know more.

Starring Naveen Chandra and Avika Gor, this film is based on the emotional bond of sibling love and friendship. Madhav goes off to Saudi Arabia to work as a labourer to support his old parents and terminally ill sister. The crux of the film is about the relationship shared by the grumpy brother burdened by hefty responsibilities and his chirpy sister, who though ill, is the life and love of the house. Well-made though a little slow in parts, this film has an emotional quotient and appeal.

At last, a horror film that actually sends shivers down your spine rather than make you laugh as most films in this genre tend to do. Nushrratt Bharuccha is a pregnant teacher based somewhere in Madhya Pradesh. Her husband has borrowed money from some goons, and to escape from them, both of them run away to the house of their trusted driver. And then chaos and pandemonium happen. Get ready to be spooked!

A compelling political saga that keeps you engrossed until the very end, Republic stars Sai Dharam Teja. It’s about a man who relentlessly takes up cudgels for the farmers of his village against a corrupt politician and the system. Well, the plot may seem similar to hundreds of other films released before, but the treatment and nuanced performances from the cast place this film way higher above the others.