'We wanted the subject to touch everyone's heart': Hina Khan opens up on her film 'Country of Blind'

The first look of the film was unveiled at Cannes Film Festival recently. Now, taking one step ahead, the film gets it recognition and acclamation to get itself featured among brilliant films that will be featured this year.

Unfortunately, due to last-minute commitments, the writer and director of the film Rahat Kazmi was not able to attend. On behalf of the team, Shoib Nikash Shah and Singapore-based actress and producer Namita Lal attended the festival and the question-answer round.

Hina Khan who has worked with Rahat Kazmi before shared her experience and details about 'Country of Blind' in one of the interviews. She said, "The experience shooting the film was amazing, be the director or actor we were all very passionate about this film, we wanted the subject to touch everyone’s heart. This film is very close to our hearts, I would ask my fans to watch the film they would know how better the world is when people don’t really care about anything else, but just being nice, being passionate." 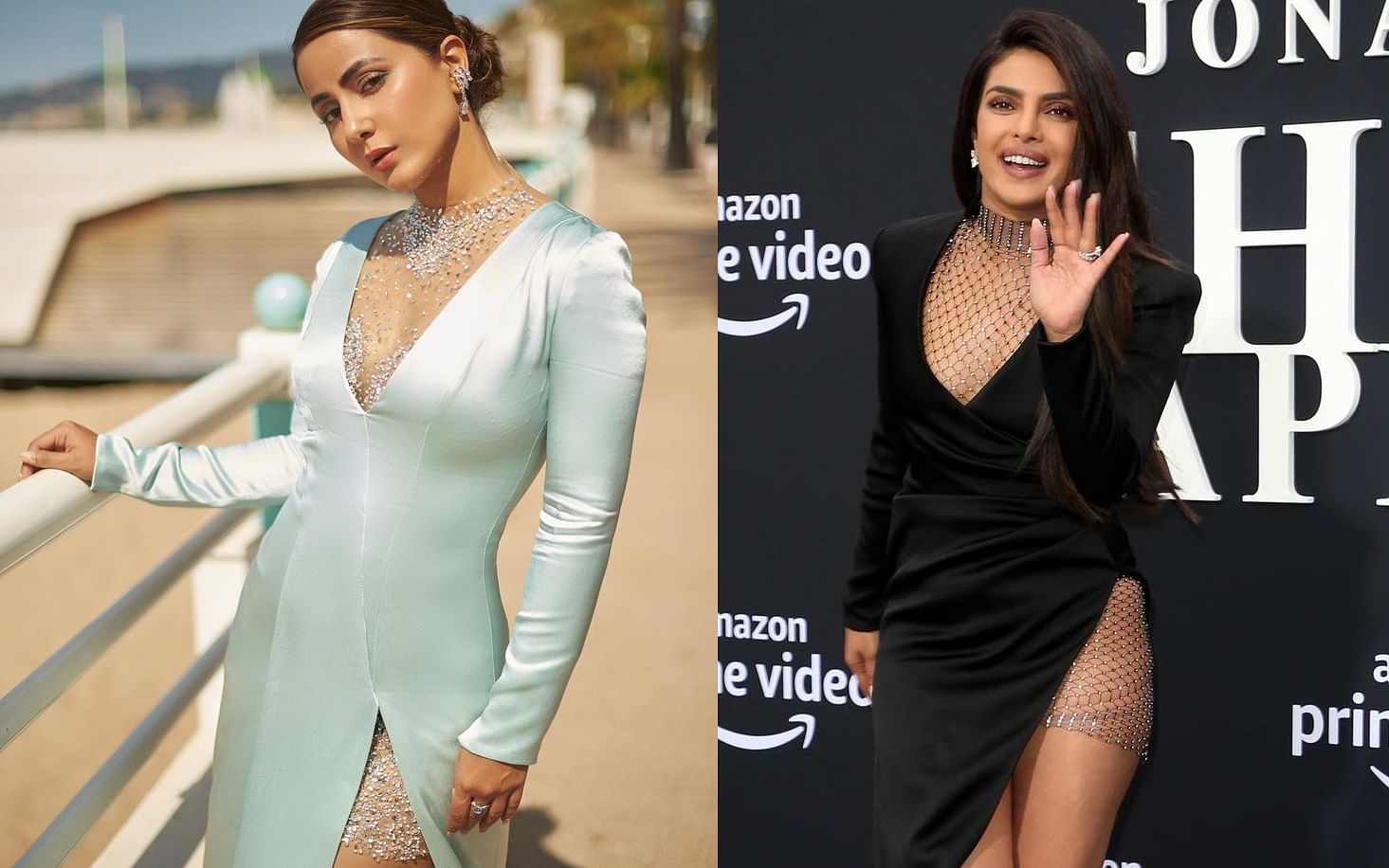 Sharing his happiness and excitement of the film, writer and director Rahat Kazmi says, “Taking Indian cinema to an international level, is a moment I will take pride of. Country of Blind is one of the most ambitious projects of my career till now. It is an experimental film that is adapted from the novel ‘The Country of the Blind’ by H.G. Wells. Unfortunately, due to last minute commitments, I could not attend the festival. Nonetheless, I have my two main go-to people who have been a biggest contribution to this film Shoib Nikash Shah and with Namita Lal who attended." 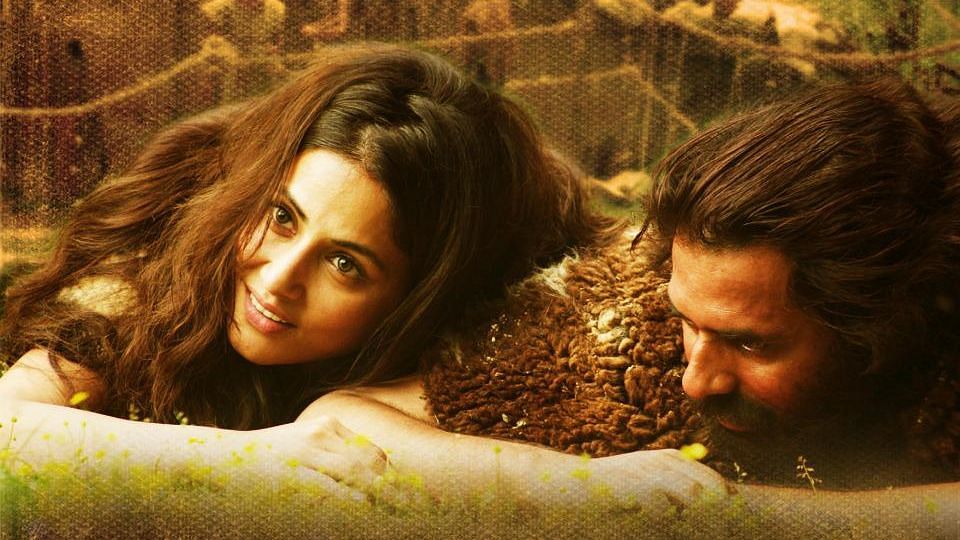 HomeEntertainment'We wanted the subject to touch everyone's heart': Hina Khan opens up on her film 'Country of Blind'