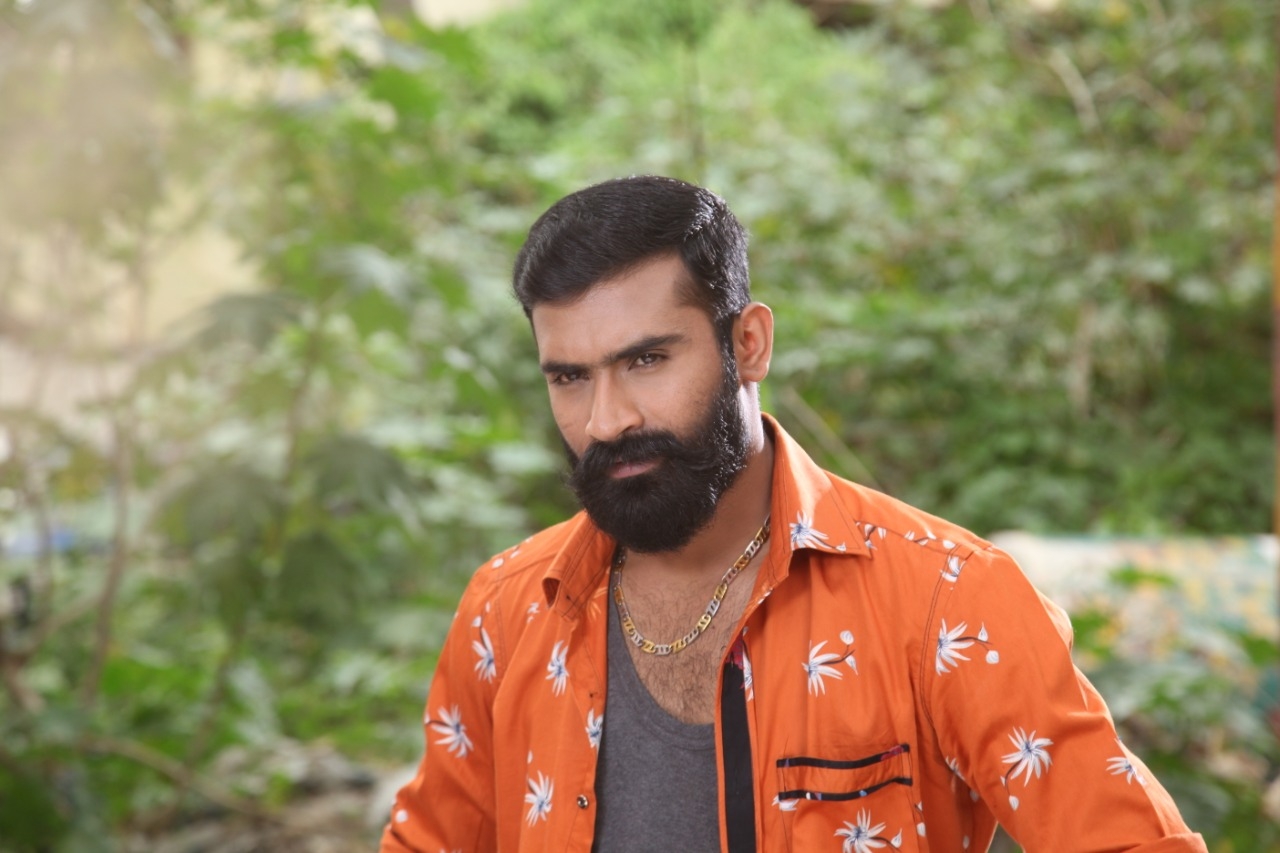 Lanke's success is not over yet for Loose Mada Yogi. After a successful 50 days, Lanke is now entering 75 days since the release of the film. Having premiered on September 10 amid a great deal of anticipation, the film entertained the audience. It has been a long time since Yogi had a hit, and Lanke has now triumphed.

During the pandemic, the team took the risk of releasing the film. Nonetheless, it has received a great deal of attention. Lanke has become a great success despite all the obstacles. 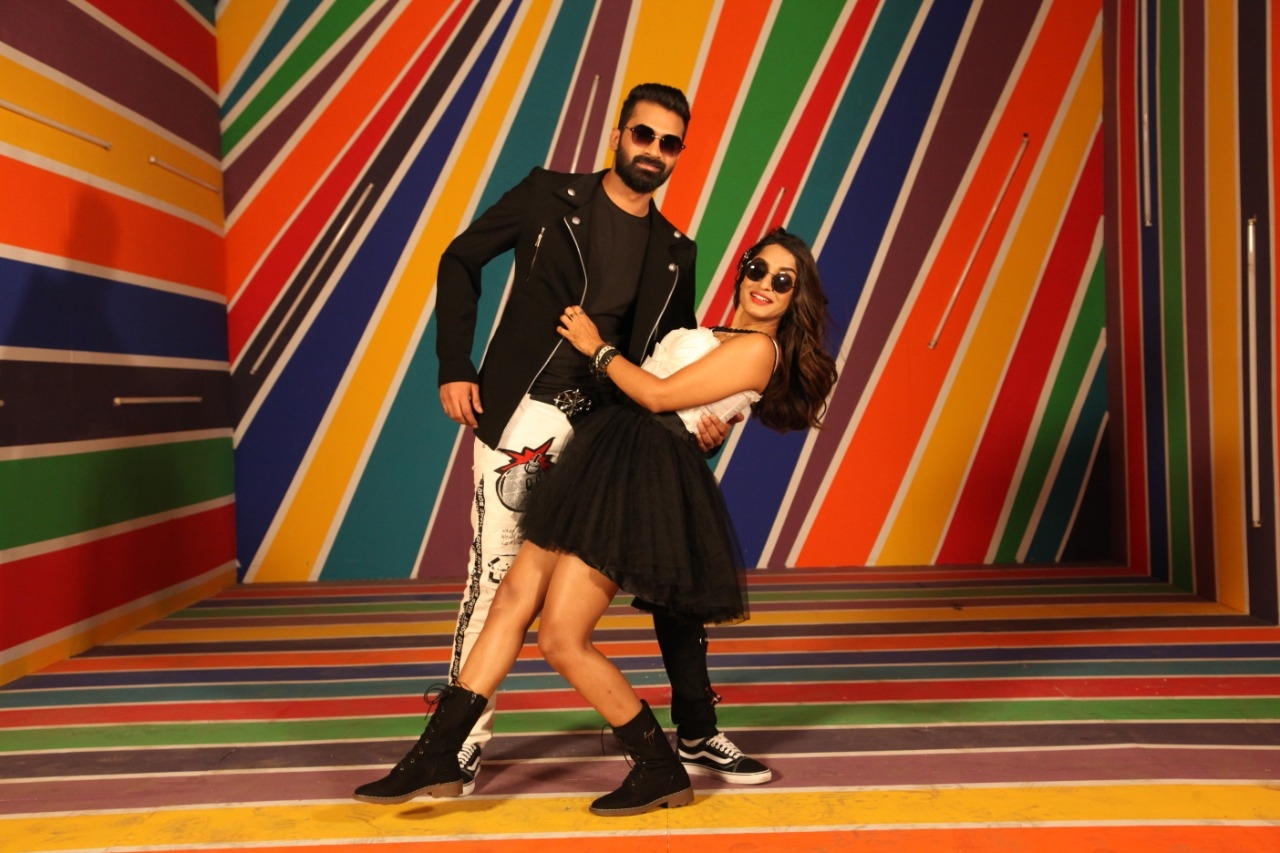 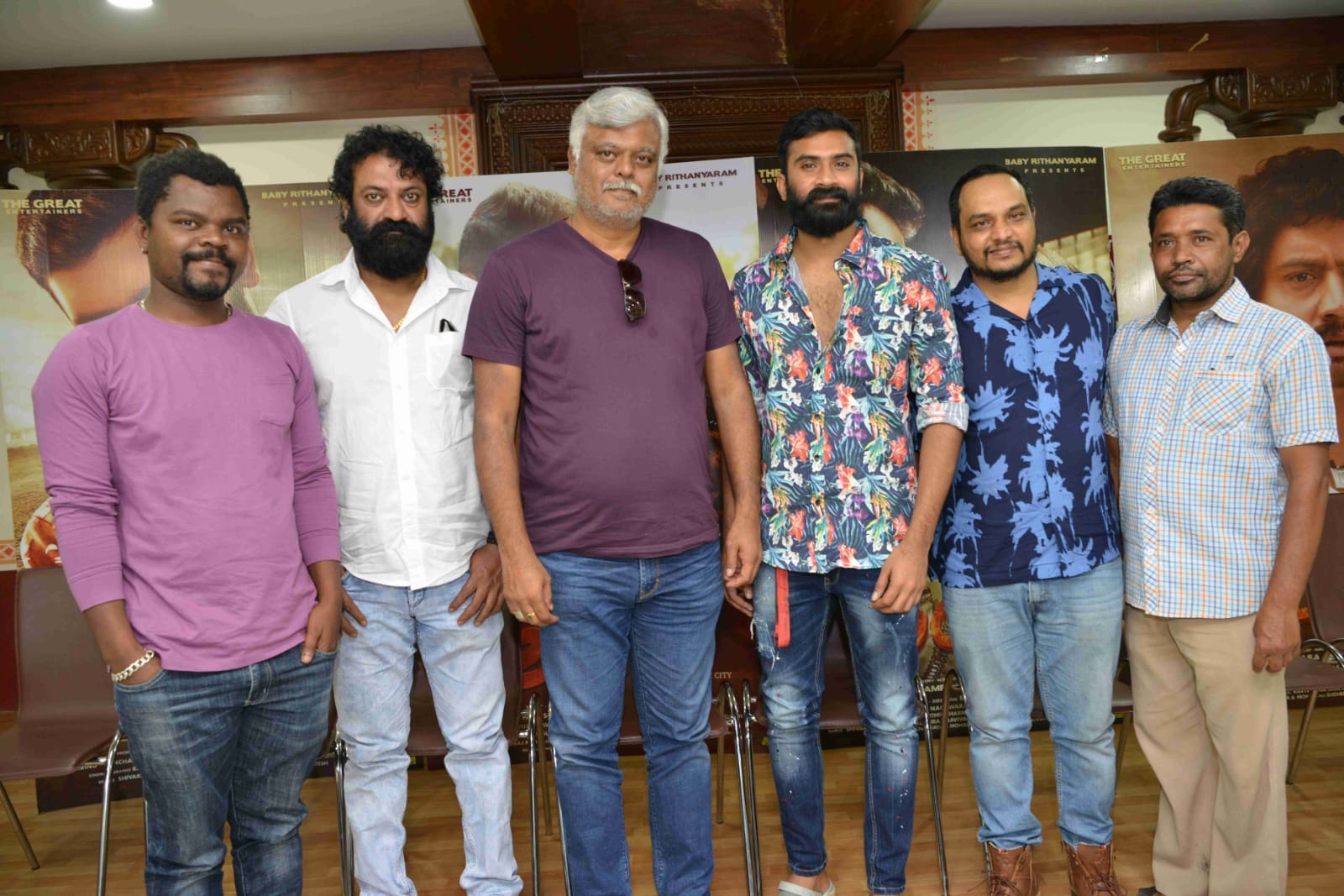 When the film was released, the audience gave the filmmakers a heads-up. The crew also appreciated the love from the audience. Recently, the 25-day celebration was celebrated with joy. Now that the film has been out for 50 days, it is bursting into the 75th day celebration. 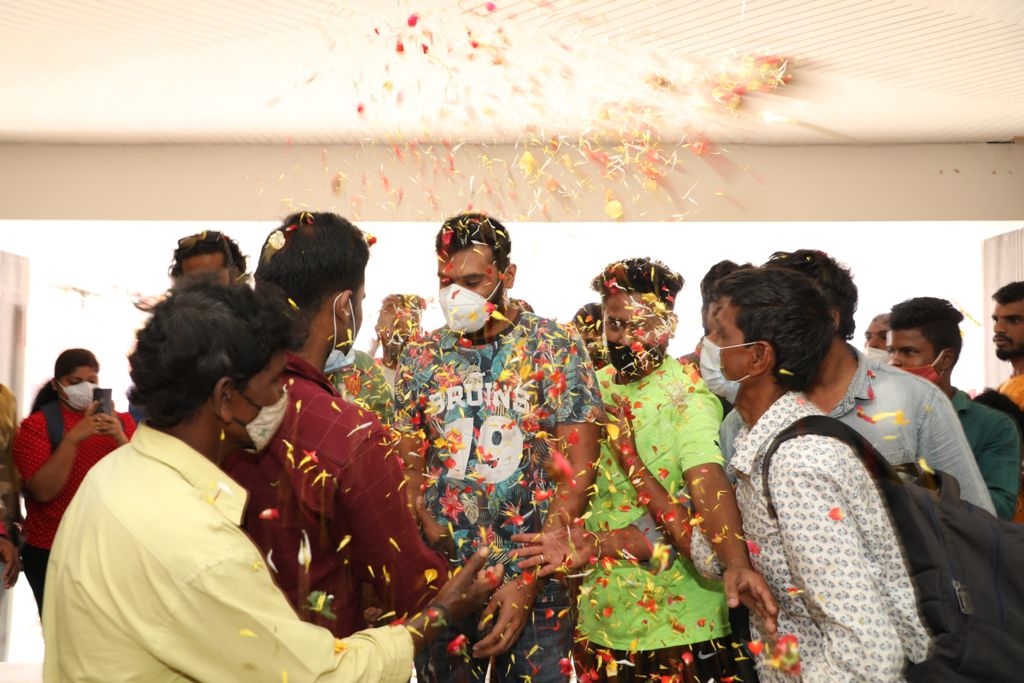 The film's music is composed by Karthik Sharma, and the cinematography is by Ramesh Babu. Patel Srinivas and Surekha Ram Prasad have produced the film under The Great Entertainer banner. 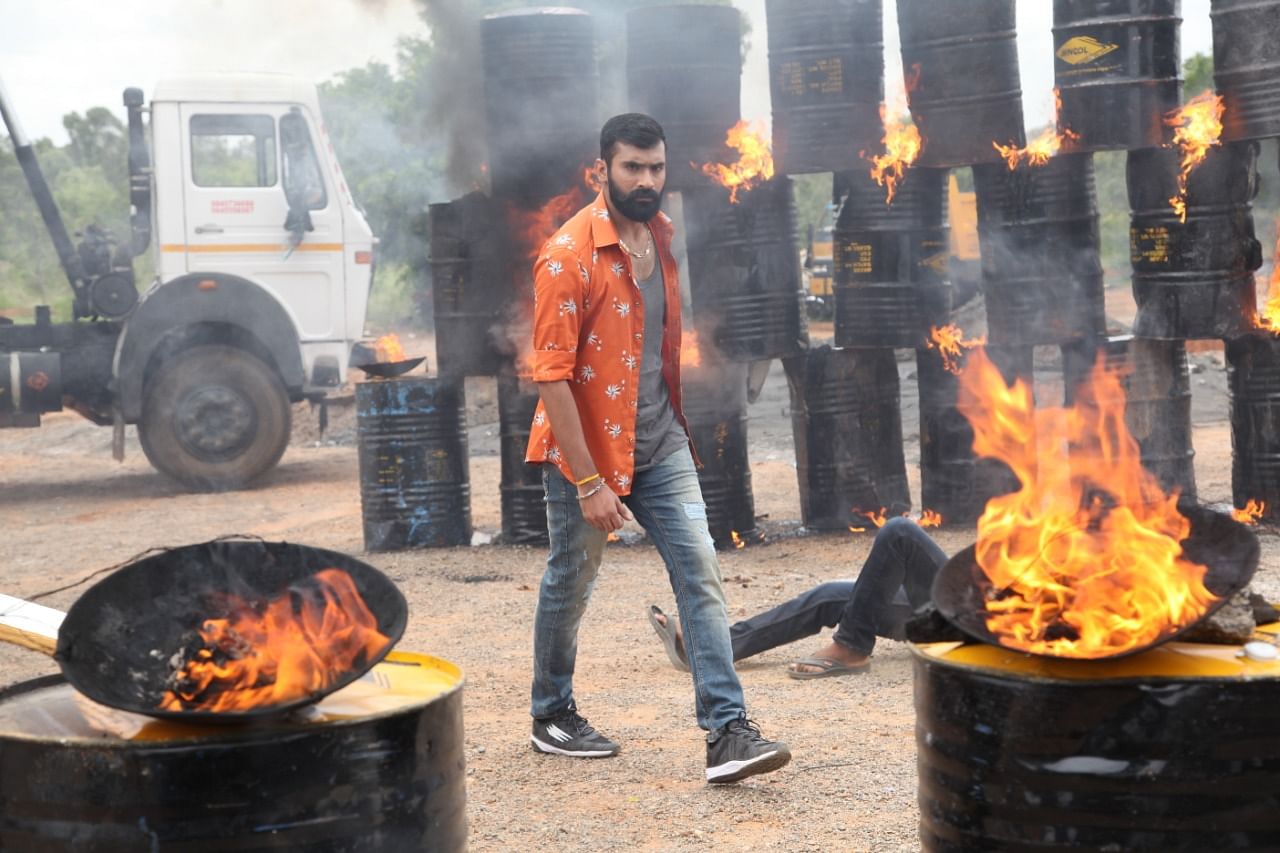