Watch Video! Shraddha Kapoor recreates Shakira’s song ‘Hips Don’t Lie’ and we are loving every bit of it! 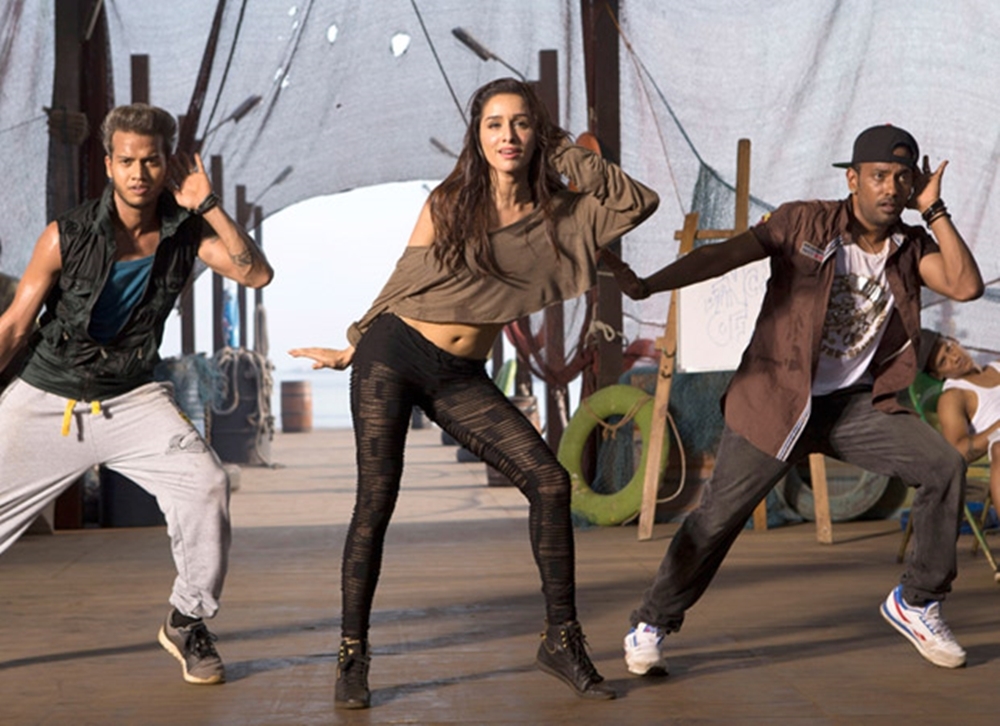 Well if you think that Varun Dhawan and Shraddha Kapoor flaunted their impeccable dance skills in ABCD 2 then maybe we should wait for Street Dancer 3D. Remo D’Souza had earlier stated that if his favourite ABCD showcased in them a dancer avatar, then his next, Street Dancer 3D will take dance to the next level. Now, we have chanced upon a proof of his statement. We came across a video of Shraddha dancing to Shakira’s popular number ‘Hips Don’t Lie’ on the sets of the film.

It is a known fact that fans are going gaga over the details that Varun Dhawan, Shraddha Kapoor and the rest of the team of Street Dance 3D are sharing on social media. Recently, a fanclub of the Aashiqui 2 star posted a video of the actress grooving to ‘Hips Don’t Lie’ and we are loving every bit of it. The actress’ flexible moves showcase her love for dance and why she is the perfect choice for the role. Here’s a sneak peek of her dancing to the Shakira song uninhibitedly:

Coming to the film, Shraddha Kapoor is expected to play the role of a Pakistani dancer in this Bhushan Kumar production. The actress will be sharing screen space with Stree co-star Nora Fatehi wherein the latter will play a foreign dancer. Varun Dhawan is expected to play a Punjabi munda based in London. While portions of the film are shot in Amritsar and other parts of Punjab, the rest of the film is expected to be shot in UK.

Besides them, the usual star cast of Remo’s students will be a part of the film too which includes Dharmesh Yelande, Punit Pathak, Raghav Juyal and of course, dancing legend Prabhu Deva is too a part of the cast. Apart from them, Shakti Mohan, Vartika Jha are some dancers who will make their Bollywood debut with this dancing movie. It is scheduled to hit the big screens on November 8, 2019.