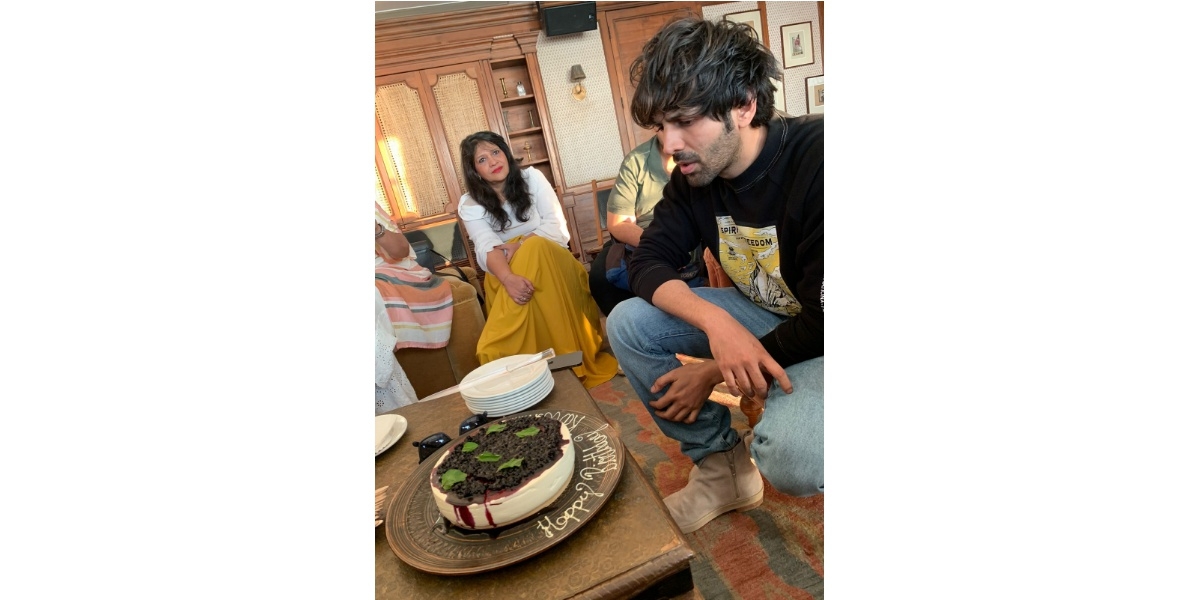 While Bollywood actor Kartik Aaryan is currently smelling the success of his latest release ‘Dhamaka’, which released on Netflix last week, the film's success was an addition to make his birthday even more special.

The actor turned 31 today and celebrated his special day with some guests. In the latest pictures of his birthday, Kartik can be seen interacting with the guests. The cake placed for the birthday boy was a center of attraction as the mint leaves placed over the creamilicious cake could make anyone drool.

Notably, a day before his birthday, Kartik attended the screening of his latest release 'Dhamaka' at the 52nd edition of the International Film Festival of India (IFFI) in Goa. 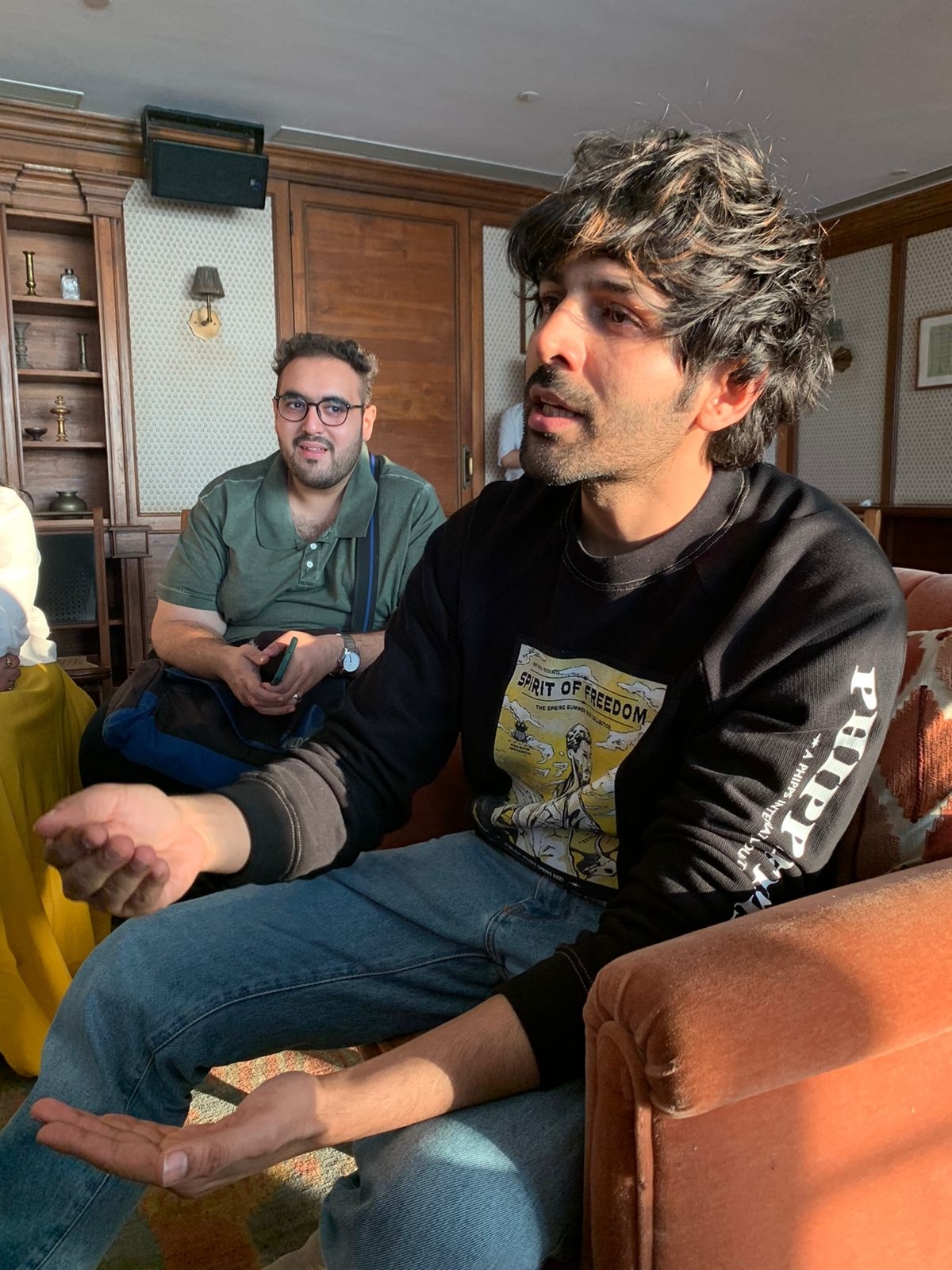 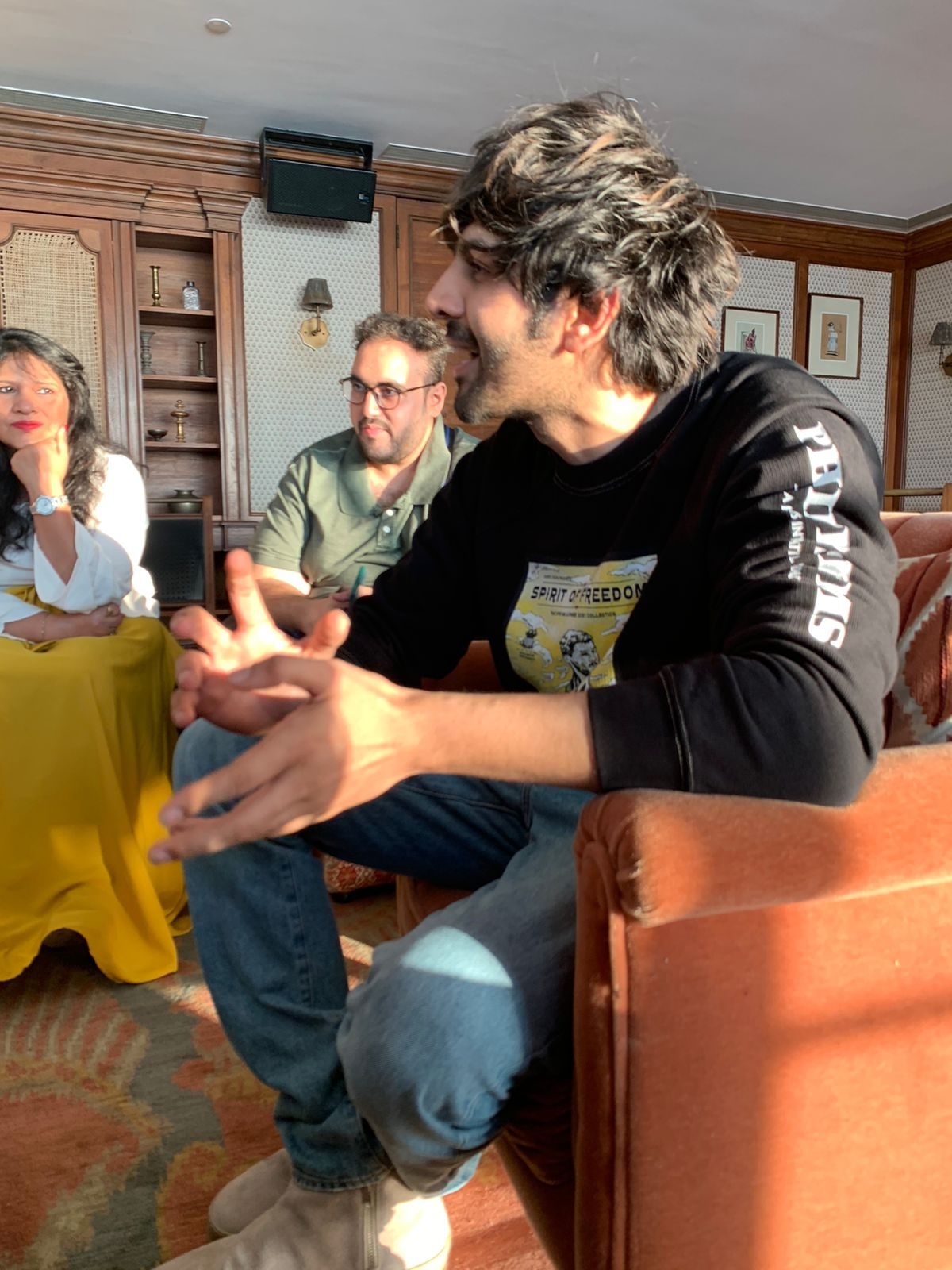 Earlier in the day, the actor posted a picture on Instagram in which he can be seen wearing a neon sweatshirt and posing with a goofy smile. He is also holding a chocolate cake with the words "DHAMAKA BOY" on it.

He wrote in the caption, "To the man who defines charm and talent, Janamdin Mubarak @kartikaaryan. Hope you have a Dhamakedaar birthday!" Many other stars including Anushka Sharma, Rakul Preet Singh and more wished the birthday boy on his special day through social media. 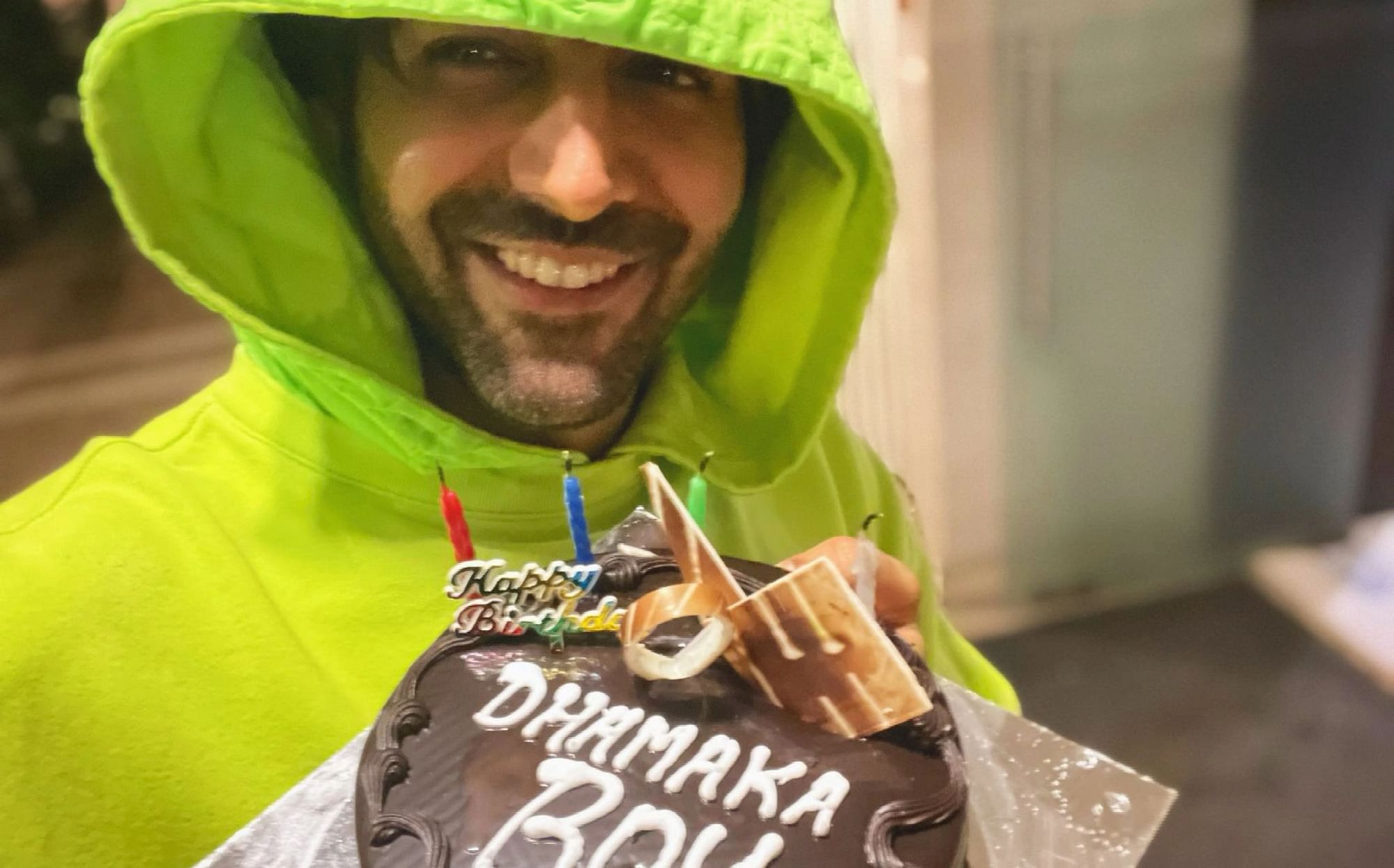