The actor, who turned 31 on November 22, took to Twitter and shared an adorable selfie with his cake.
FPJ Web Desk 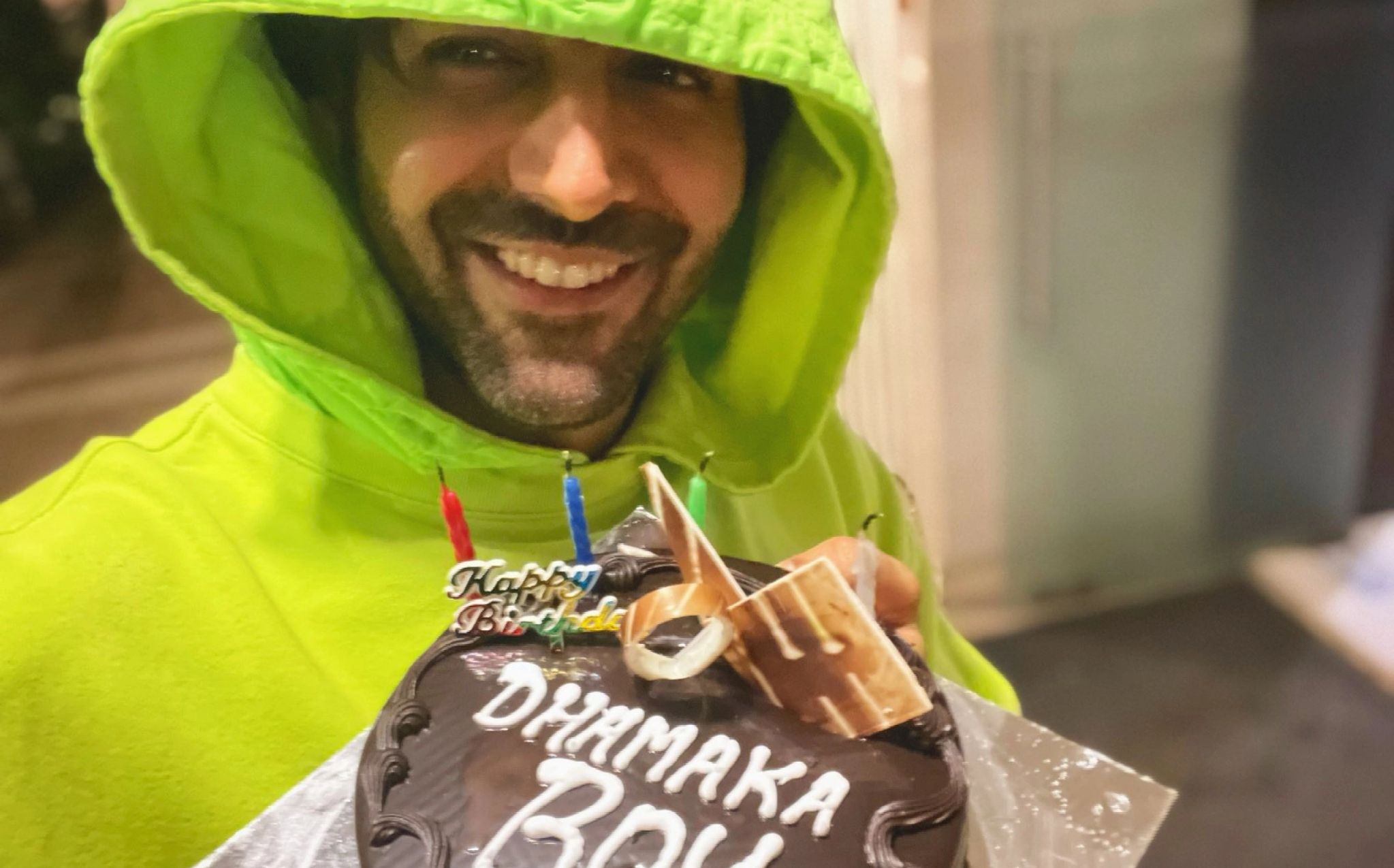 Bollywood actor Kartik Aaryan is currently basking in the success of his latest release ‘Dhamaka’, which released on Netflix last week.

The actor, who turned 31 on November 22, took to Twitter and shared an adorable selfie with his cake.

It's been a decade for Kartik Aaryan in the movies and the actor believes it is important for those working in the film industry to have "an eye for honest people".

The Gwalior-born actor, who is considered a rising star in Hindi cinema, made his debut with the buddy comedy "Pyaar Ka Punchnama" in 2011.

"I want to be around honest people who can call me out when I am wrong... people without any agenda. It is important to have an eye for honest people. I'm glad I have friends like that. But I would be wary of the 'gadbad' (shady) people in my life," the 30-year-old actor told PTI in an interview.

For someone who almost got stereotyped courtesy string of rom-coms like "Sonu Ke Titu Ki Sweety", "Luka Chhupi" and "Pati, Patrick Aur Woh", the actor said he has made a "conscious decision" to choose diverse projects.

His latest release, 'Dhamaka', a Hindi adaptation of the 2013 South Korean film 'The Terror Live', the Ram Madhvani-directed thriller started streaming on Netflix from Friday.

It features Aaryan as Arjun Pathak, a cynical ex-TV news anchor, who gets an alarming call on his radio show and sees it as a chance for a career comeback which may cost him his conscience.

Meanwhile, on work front, Kartik will next be seen in horror comedy ‘Bhool Bhulaiyaa 2’, an action-packed family musical ‘Shehzada’ and romantic thriller ‘Freddy’. 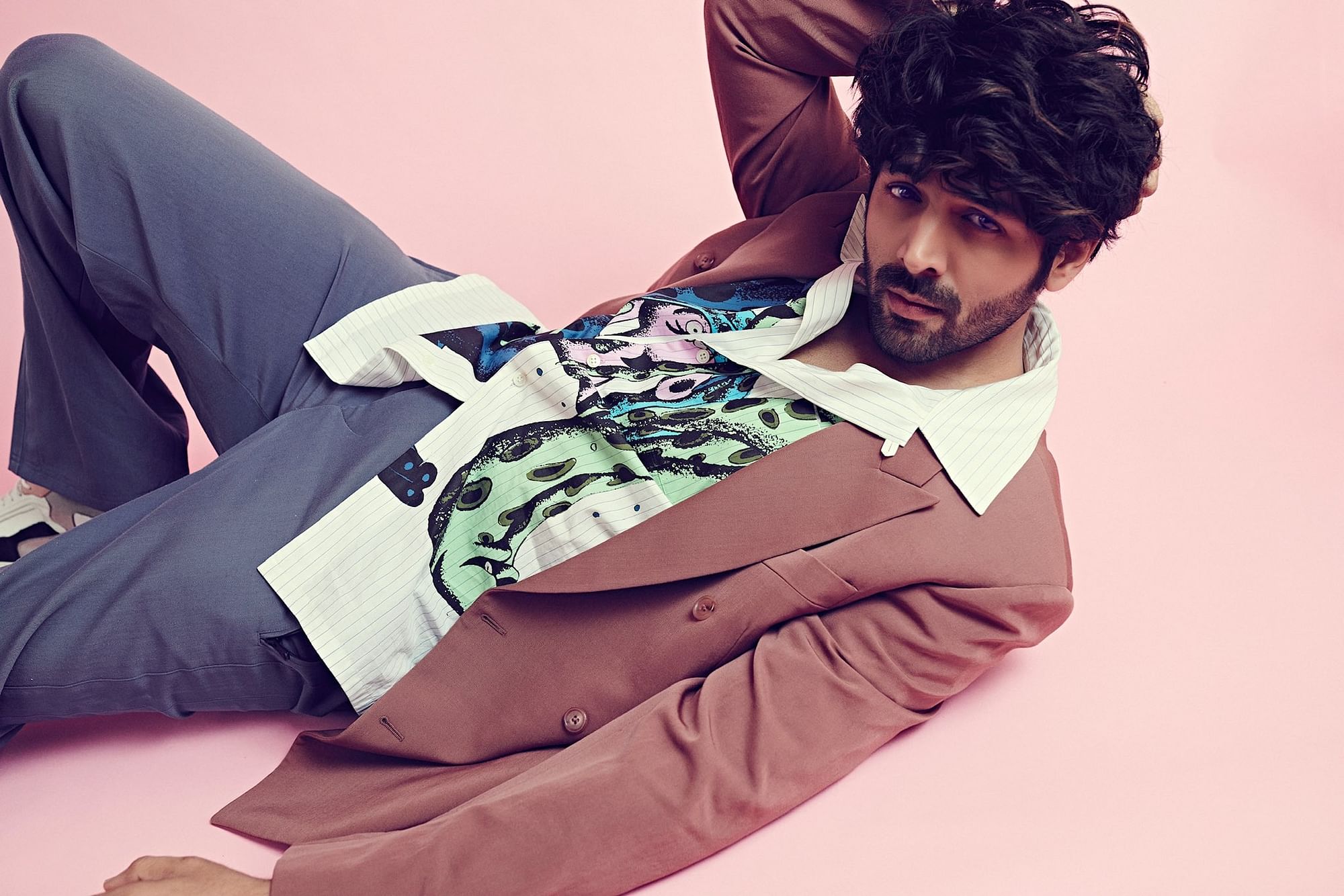