The song which depicts some real-life incidents including Sutlej Yamuna Link (SYL) canal issue, has amassed more than a million views, within hours of being released and has been trending on YouTube.

Late Punjabi singer-rapper Sidhu Moose Wala's unreleased song 'SYL' was unveiled on Thursday along with a music video and it is already smashing records.

The song was released this evening on Moose Wala's official YouTube channel. It was also shared on Twitter, with the caption, "SYL OFFICIAL SONG OUT NOW LISTEN ON SIDHU MOOSE WALA'S OFFICIAL YOUTUBE CHANNEL." The song which depicts some real-life incidents including Sutlej Yamuna Link (SYL) canal issue, has amassed more than a million views, within hours of being released and has been trending on YouTube.

Following the release of 'SYL', several fans expressed their feeling for the late singer in the comment section. One user wrote, "No one can ever be able to replace him .... Always in our hearts.... Keep listening to this song with tears in my eyes ..." Another person shared, "Miss you Ustaad. Long live on heart mere Bhai. Sidhu moosewala Legend JINDJAAN." Sidhu Moose Wala was shot dead by assailants in Jawaharke village of Punjab's Mansa district on May 29. The incident took place a day after his security was withdrawn by the Punjab police among 424 others. Notably, the singer had joined the Congress party last year in December ahead of the Assembly elections.

Read Also
Navi Mumbai: Fish market in sector 20 in Kharghar to be shifted to sector 14 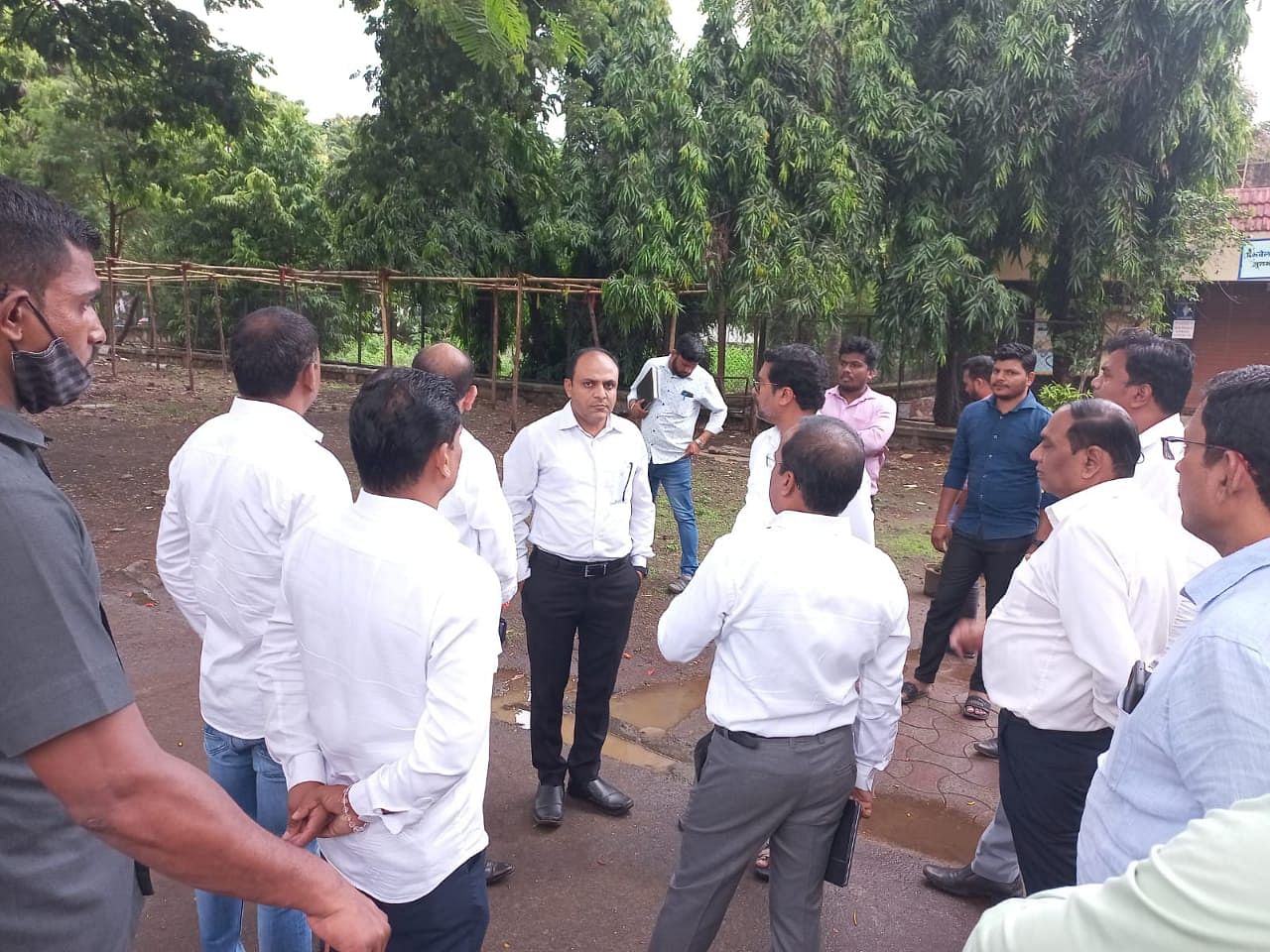