Watch: SEVENTEEN unveil highlight medley, give a glimpse of 9 tracks from their upcoming album 'Face The Sun'

K-pop stage-breakers SEVENTEEN unveiled their highlight medley today, providing a glimpse into the 9 tracks on the act’s 4th studio album 'Face the Sun' ahead of its arrival on May 27.

The highlight medley opens with “Darl+ing,” the band’s first-ever English song released last month in advance. It soon segues into a highlight from the lead single “HOT,” a hip-hop-based track that encapsulates a riveting listen into the band’s dedication and passion for the path they are on.

The medley then unpacks the dynamic sonic profile of the 7 remaining tracks, seamlessly transitioning from one genre to another. All 13 members make an appearance across various backdrops and sets, singing along to the rock-infused “DON QUIXOTE,” “March,” the pop sounds of “Domino,” “Shadow,” the mellow vocals of “‘bout you,” “IF you leave me,” before closing to the trap beats of the final track “Ash.”

SEVENTEEN will showcase live performances of selected tracks during their comeback show at 7 PM KST on May 28. As anticipation peaks, Face the Sun passed the 2 million pre-order sales mark a week ahead of its release, reaching an all-time high for the band.

The K-pop performance powerhouse also recently signaled their grand return to the concert stage after 2 years and 4 months, announcing ‘SEVENTEEN WORLD TOUR [BE THE SUN].’

SEVENTEEN will kick off the tour on June 25 with two consecutive dates in Seoul, followed by shows in 12 North American cities. More shows are expected to be added to the list, including cities in Asia and a Japan Dome Tour. 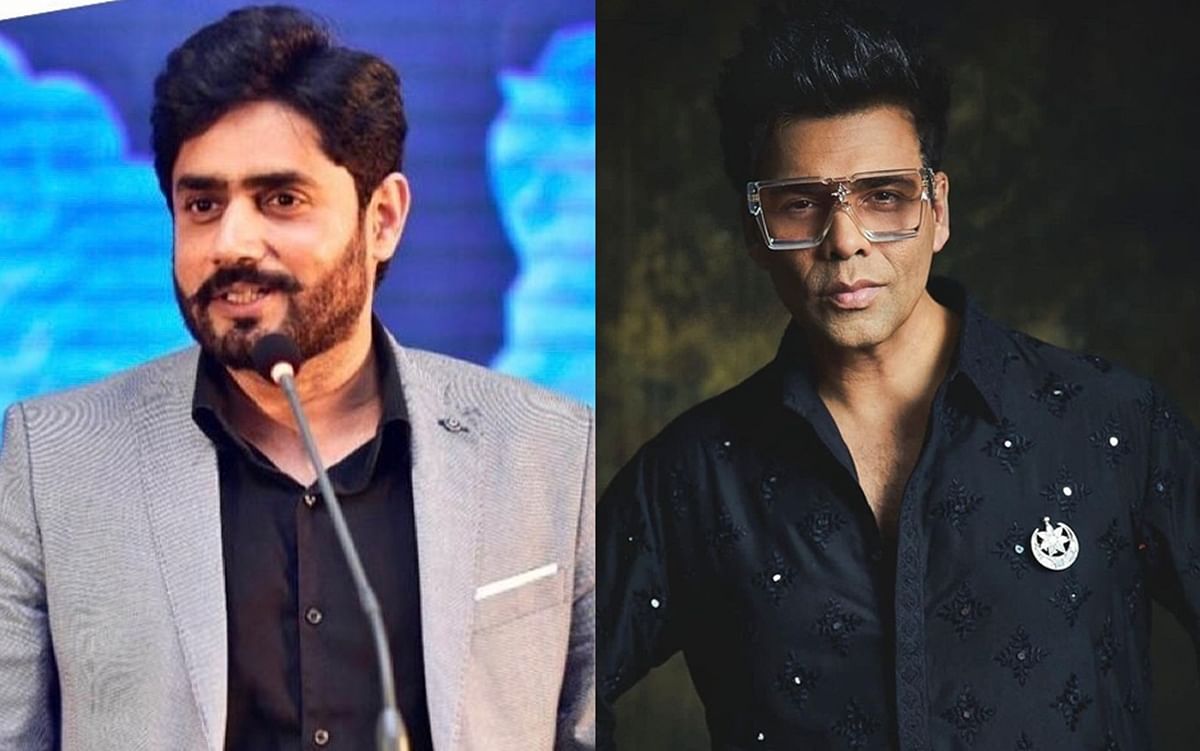 HomeEntertainmentWatch: SEVENTEEN unveil highlight medley, give a glimpse of 9 tracks from their upcoming album 'Face The Sun'