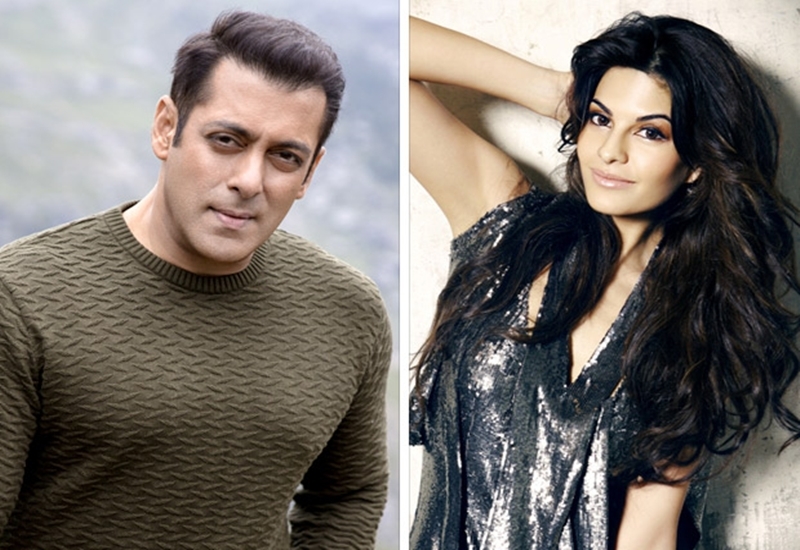 Well, not surprisingly, it was a star studding wedding affair for the daughter of politician Praful Patel, Poorna Patel and industrialist Namit Soni. Many celebrities graced the ceremonies of this high-profile wedding to bless the newlyweds. And besides that, the performances, undoubtedly, were not just glamorous but also enthralling. From Salman Khan to Jacqueline Fernandez, some performances were definitely not to be missed!

Amidst all of them, it was superstar Salman Khan who seemed to wooed hearts yet again with a Hum Aapke Hain Koun! chartbuster. The actor recreated one of the most popular wedding songs ‘Joote Do Paise Lo’ which featured him alongside Madhuri Dixit in the original. And this song not only seemed to have left the onlookers thrilled but also the social media addicts are equally happy to catch the actor in action. He also grooved to other chartbusters like ‘Munni Badnam Hui’ from Dabangg.

A glimpse of his dance video has gone viral across social media platforms and we too caught a glimpse of it. Besides that, yet another video that has garnered attention is the dance by Jacqueline Fernandez. The actress, who is known for her dance numbers in Bollywood, grooved to her hit song from Baaghi 2, ‘Ek Do Teen’.

The Sajid Nadiadwala production featured Jacqueline in the remake of the song which was originally made famous by Madhuri Dixit in Tezaab. Followed by the release of the recreated version, the same received a lot of flak from fans. However, despite the same, the song gained popularity amongst the youth and now, the glimpse of Jacqueline dancing to the peppy number has made its way to social media.

Besides her, the other actors like Nushrat Bharucha, Sakshi Dhoni, who is incidentally one of Poorna’s closest friends and even Sonakshi Sinha is said to have grooved to varied Bollywood chartbusters including their own hits as a part of their performances for the wedding.