Wakanda Forever: When Chadwick Boseman took a stand for black rights and got fired 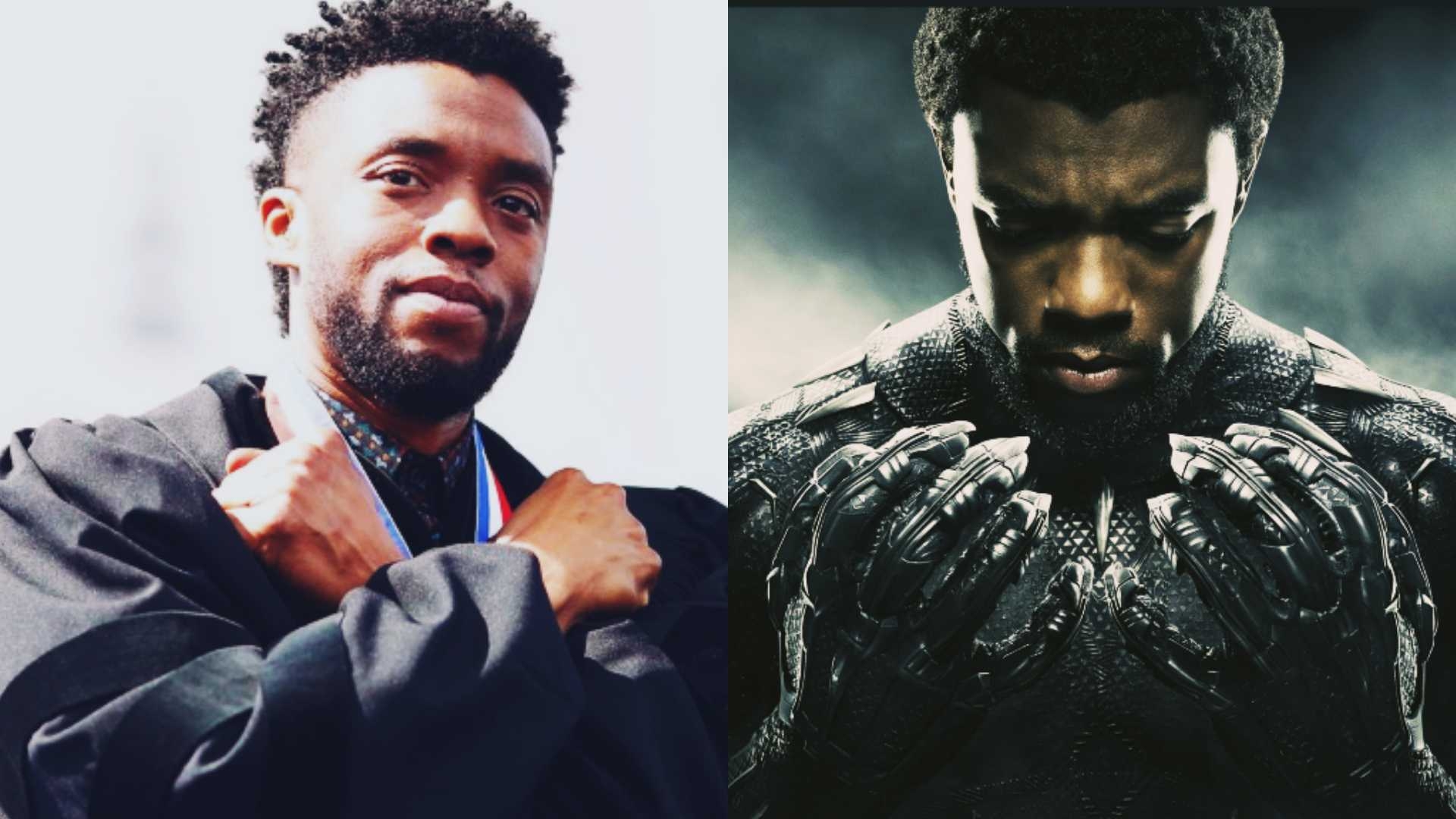 Wakanda Forever: When Chadwick Boseman took a stand for black rights and got fired | Twitter

Chadwick Boseman (Rest in Peace), was in his own way a trailblazer, without a doubt one of the most talented actors of his generation.

Boseman didn’t need to play a king to be considered one, he had a regal charisma that cannot be taught or even inherited, it’s just an innate characteristic that lights up a screen the moment he comes along.

Somehow, Chadwick Boseman could mould that charisma based on the characters he played whether he was the King of Soul, the first black baseball player, the first African-American Supreme Court justice or the first black male lead superhero in the Marvel Cinematic Universe. He was an amalgamation of both his star quality and the ethos of the character he was portraying where it became impossible to differentiate between the actor and role.

He brought to the big screen the black man’s perennial battle for equality in America. And there was a time when taking a stand for those rights got him fired from a TV show. In his commencement speech to Howard University's graduating class of 2018, Boseman revealed he was fired from a TV show for questioning the producers about the stereotypical depiction of his character.

Boseman, who died in August after a four-year battle with cancer, had said, "I was promised to make six figures, more money than I had ever seen. I was feeling myself.

"Once I saw the role I was playing, I found myself conflicted... this role seemed to be wrapped up in assumptions about us as black folk."

He described the character as "a violent streak pulled into the allure of gang involvement" with "barely a glimpse of positivity or talent."

After a few episodes, Boseman decided to have a word with the producers of the show. The show producers were very pleased with his performance but he was fired the next day. "The questions I asked caught the producers off guard. It perhaps paved the way for a less stereotypical portrayal for the black actor that stepped into the role after me," Boseman said.

"It was just my luck that after filming the first two episodes, the execs called me up to their office and told me how happy they were with my performance. They wanted me to be around for a long time. They said, if there was anything that I needed, just let them know. That was my opening. I decided to ask them some simple questions about the background of my character. Questions I felt were pertinent to the plot." 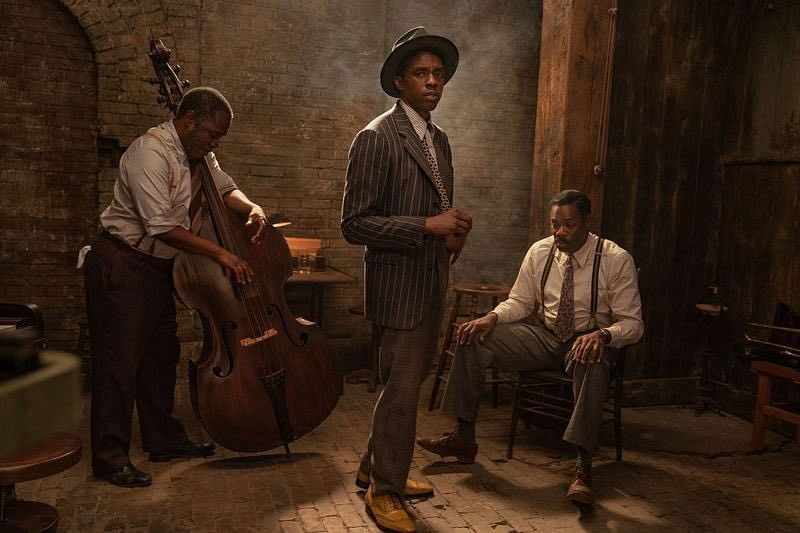 Boseman asked two questions to the producers: "Where’s my father?" and "In this script, it alluded to my mother not being equipped to be a good parent. So why exactly would my brother and I have to go to foster care?"

The producers had answers to both the questions. "As you have seen, things move fast around here. But we are more than happy to connect you to the writers if you have suggestions," Boseman revealed what one producer said, adding that he "was let go from that job the next day. A phone call from my agent: 'They decided to go another way.'"

Boseman was replaced by none other than his Black Panther co-star Michael B Jordan, who also classified the soap opera as a stereotype. "No dad, no mom, a f---ing stereotypical black role in a soap opera. And I saw the stereotype, so moving forward I was like, ‘Nah, those are the roles I don’t want to play,’" he had said in an interview to GQ.

However, Boseman concluded his story by saying, "I stand here today knowing that my Howard University education prepared me to play Jackie Robinson, James Brown, Thurgood Marshall, and T’Challa."