HomeEntertainment'Vivek Oberoi's character in Dharavi Bank has a lot of angst and depth': Director Samit Kakkad

'Vivek Oberoi's character in Dharavi Bank has a lot of angst and depth': Director Samit Kakkad

Although Vivek has played a uniformed policeman before, he has rarely played a man with the kind of depth, experience and angst

Dharavi Bank, the flagship show on MX Player, is the story of two powerful men on opposite sides of the fence, leading the battle of the good versus the bad.

Although Vivek Oberoi has played a uniformed policeman before, he has rarely played a man with the kind of depth, experience and angst that his character Jayant Gavaskar has in the Samit Kakkad--directed show.

During a recent press conversation, apart from talking about piling on weight for the role, Vivek was all praises for his director, who made it a point to shoot the show in as many real locations as possible with as little trouble for the actors as there could be.

Read Also
Suniel Shetty on his OTT debut Dharavi Bank, 'When I shot in Dharavi, I was flabbergasted' 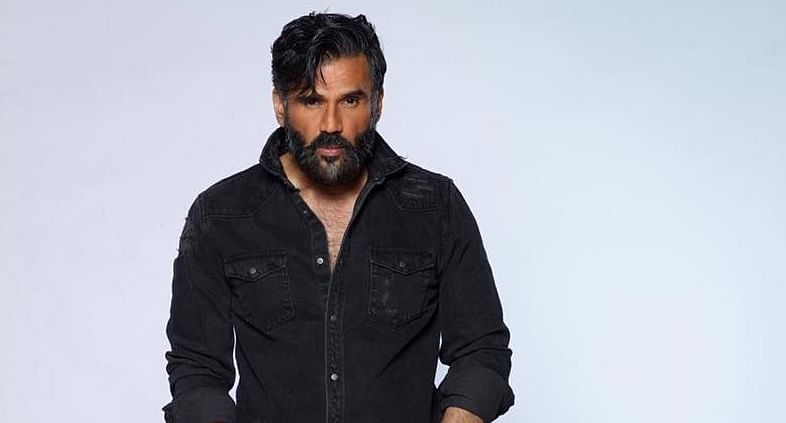 Talking about this, director Samit Kakkad says, "I've worked with all sorts of actors, across age and experience brackets. Vivek has the unique quality to dive deep into his roles, so much so that you have to hold his hand and stop him from going further down. He's deeply invested in every aspect of a project - his character, the setting, the way it's being told, the lens on his character and the list goes on. I got lucky that my most ambitious project features him because with him, it doesn't take much to crack a scene. He's prepared at all times with the entire piece that he's playing out. It was a smooth run with him and I hope there will be more to this in the future." 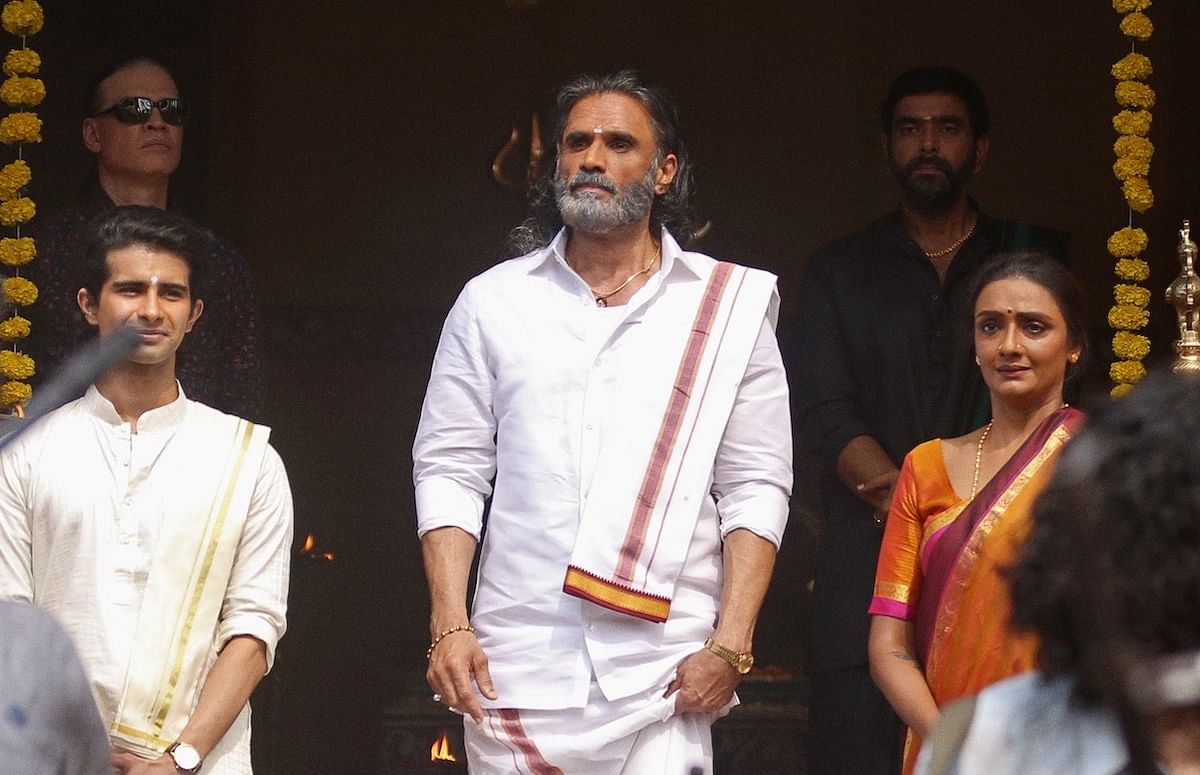