Vishal Bhardwaj on Tuesday said "Darlings" co-producer and Bollywood superstar Shah Rukh Khan was so impressed by "Lailaaj" that he sang the film's song to the music composer over a phone call.

Bhardwaj has composed the track which is penned by veteran lyricist-writer Gulzar. The duo are credited for creating hit songs for films such as "Maachis", "Maqbool", "Omkara" and "Kaminey'', among others.

"Shah Rukh called me one night around 12-12.30 am. He started singing the song on the phone. He sang the entire song. Then he started narrating the meaning of it... He said 'It would have been more fun had the song been for me'," the composer told reporters.

It was heartening to be praised by Khan, said Bhardwaj.

"I felt so nice... He is the producer of the film. He listened to the song, called and appreciated it. This is what we, artistes, want in our lives. We only seek appreciation," he added.

Bhardwaj dedicated the song, the title of which means 'incurable', to his close friend and frequent collaborator Tabu. As a filmmaker, he has worked with the actor on "Maqbool", "Haider" and the upcoming Netflix film "Khufiya". 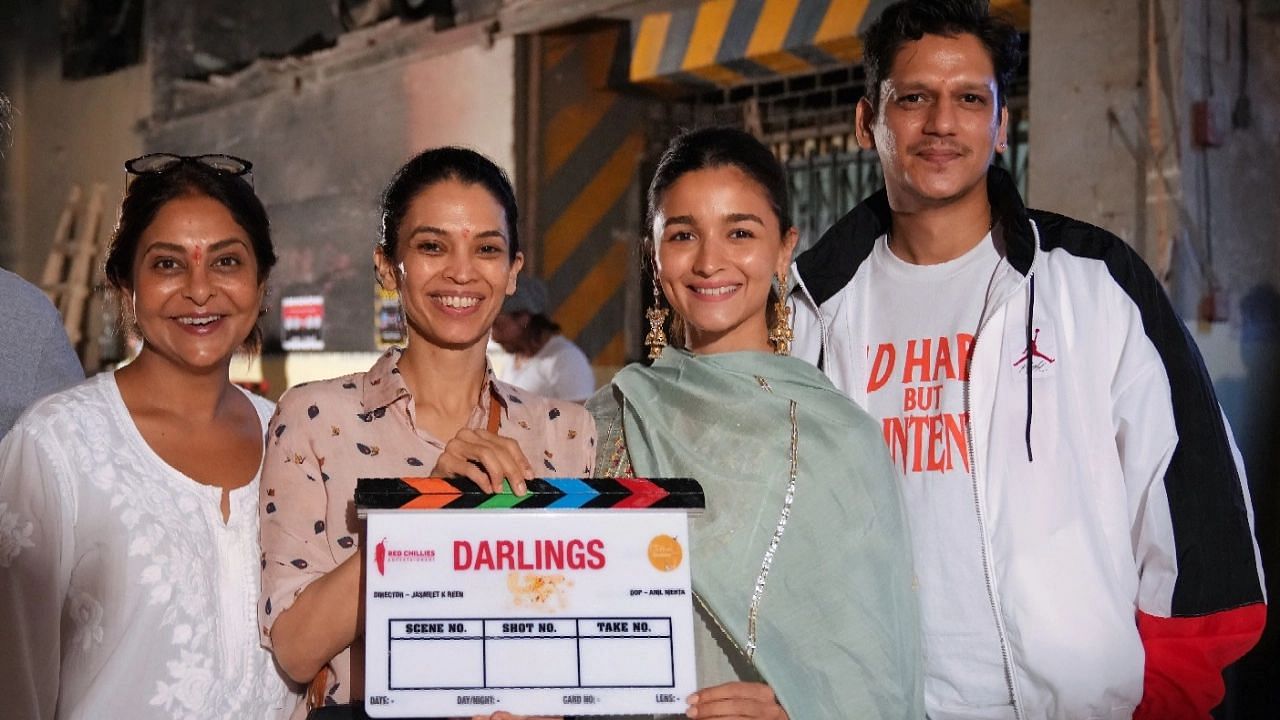 Also an acclaimed director, Bhardwaj said he considers himself a music composer first. He started his career as a music director with films such as "Maachis" and "Satya", and went on to make his directorial debut with "Makdee" in 2002.

"I became a director so that I can employ myself as a music composer. Otherwise no one was taking me," he said.

"Darlings", a Mumbai-set dark comedy, will stream on Netflix from Friday.

Read Also
Vijay Varma reveals he was scared to say yes to 'Darlings': 'When I read the script...' 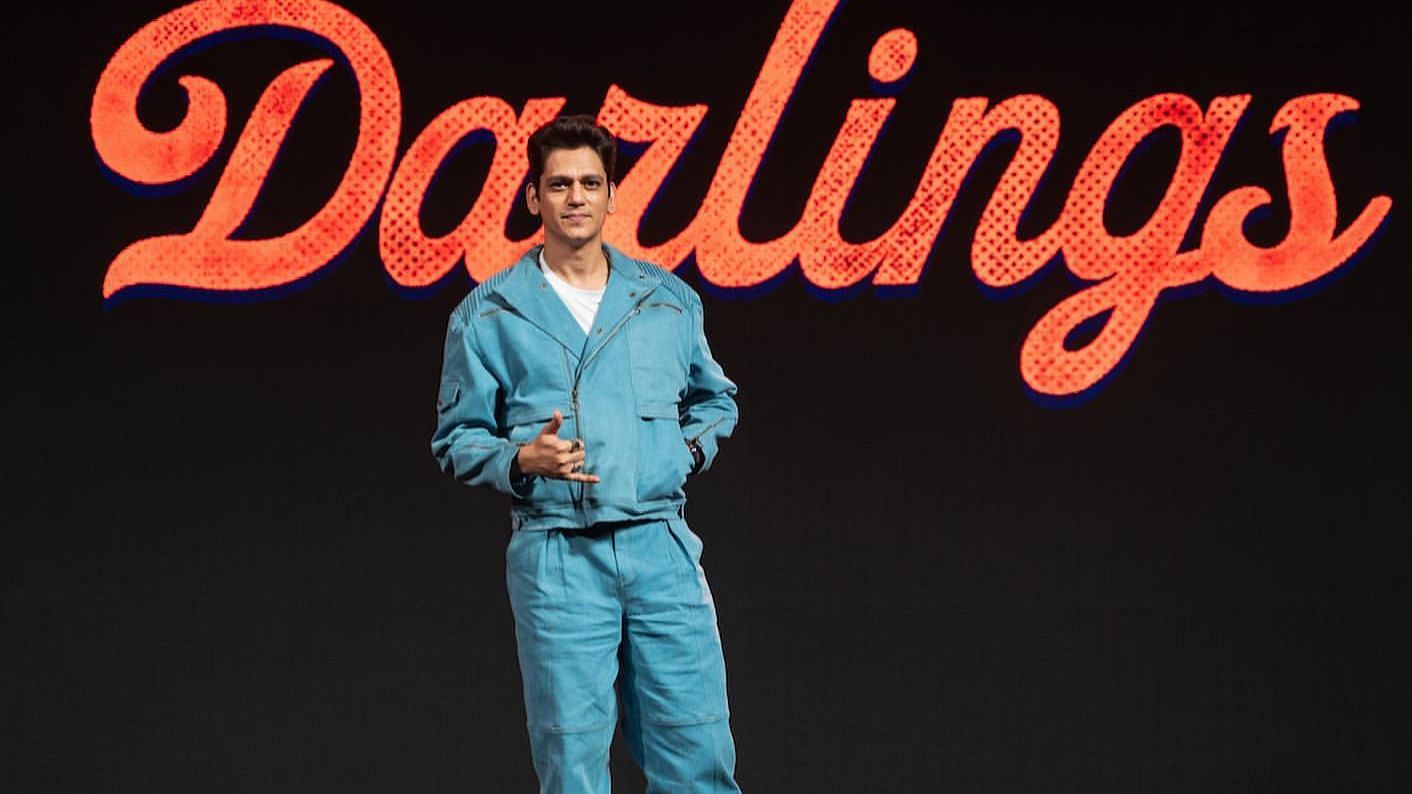