Vishal Bhardwaj: Censor board is deaf 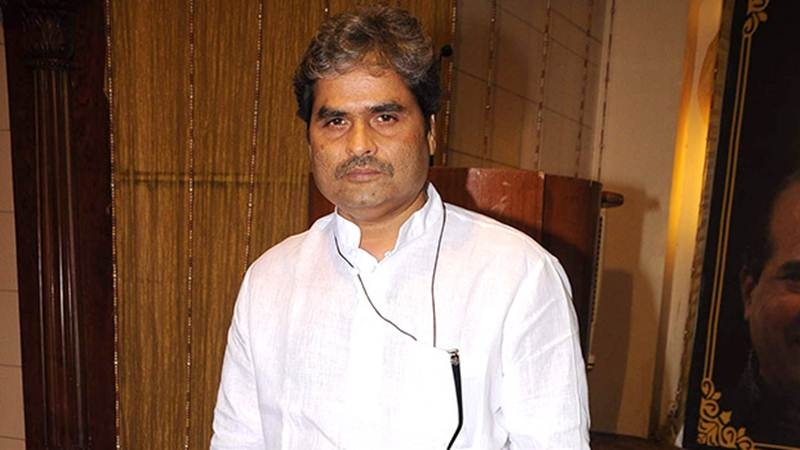 Panaji: Vishal Bhardwaj on Saturday said that the censor board gives a “deaf” ear to the concerns of the filmmakers. The writer-director, who has faced troubles with the Central Board of Film Certification (CBFC) in the past, said films are a “soft target” for anything and everything that goes wrong with the society.

When asked for his reaction on the possibility of censorship creeping into the digital medium, Bhardwaj said, “Did they listen to us when the put the ‘no smoking’ ticker on a running visual? Do they hear us even now? They (censor board) are deaf. They do whatever they want to do. We are the only nation in this world that has ‘no smoking’ on a running visual. How more ridiculous can it be?” “The kind of things you can do in a series and there’s no censorship. That Animal Welfare Board, my God, it’s a pain in the neck, if I can’t say a**. And the kind of things they impose on you. Films are such a soft target. If anything is happening to someone, (target) the film. As if films are responsible for every evil that exists in the society,” he added.

He was speaking at NDFC’s Film Bazaar Knowledge Series session “Storytellers First – Directors and Producers who Changed the Game”.

Bhardwaj said he would love to create a project for the digital medium “as soon as possible”. He added that he is looking for material which could be presented in a web series format.

“It is such a creative freedom for a director. I love cinema… But these series offer really something unique… In films, at the editing level, we have to let go of many nuances… The small characters you don’t concentrate on… Series gives you that liberty and freedom,” he added.

The session also had veteran filmmaker Ramesh Sippy and Abhishek Chaubey on the panel. Chaubey said people in power in the country do not take cinema or arts, in general, seriously. “They think ‘hum naachne-gaane wale hain, bh***d hain (we are song and dance guys, we are ‘bh***d’). That’s how they look at the work that we do. They do not look at cinema as cultural documents, as an exploration or a voice of our times…

“I think this government is having a hard time driving the economy and giving employment to people. They are not interested in changing cinema or changing the culture or understanding the culture of cinema,” said the director, whose “Udta Punjab” was embroiled in controversy as the CBFC had ordered multiple cuts from the film.

Sippy praised the digital medium for emerging as a great platform for “storytelling”. “What the web series is offering is to do what you want, at the time you want. There is no limitation – either time or creativity. Even the censor lines are far broader at the moment. There should be no censor. It is supposed to be film certification, it’s not censorship. But the film’s still go through the process,” the director said.

He, however, raised his concern on the censorship exercise, saying it has become “more limiting” than it was in his heyday.

“It has gone through changes. Even the films that are screened on the big screen there’s a lot more limiting today than it was when we started back then,” Sippy said.