HomeEntertainmentVidya Balan gives a peek into her upcoming film Sherni

Vidya Balan gives a peek into her upcoming film Sherni

'Jungles are natural assets of our country,' the actor says, who plays a forest officer in the movie

For Vidya Balan, Sherni is not just like any other film she has done. In fact, it is all that and more. Not just because it was shot and released in times of Covid, but also because it was shot extensively in a jungle. “I really felt that the situation the world is in right now could have been avoided if we had taken better care of nature. The jungles are the lungs of the earth and since we paid so little attention to preserving them we have been suffering for so long,” said Vidya while talking about the times we are living in.

Sherni is a story set in the backdrop of man-animal conflict, where a forest officer (Vidya Balan) must work through the brutal beasts of social barriers set by a patriarchal society and the languid attitude within her department. She leads a team intending to capture an unsettled tigress as she battles obstacles and pressures, both natural and man-made. Sherni has been extensively shot in real and picturesque forests and locales of Madhya Pradesh, providing a peek into the state that has been a go-to destination for those who enjoy the wild.

Through their shoot schedules spread across Bhoot Palasi and in and around the Kanha National Park that also included the district of Balaghat, the film showcases the diversity of the region that would invariably attract more tourists to Madhya Pradesh. With objectives of boosting tourism in the state, Madhya Pradesh Tourism Board is working closely with the makers of the film to launch a symbiotic marketing and promotional campaign.

“I have never really focussed on marketing a particular state for a film or even a particular location. But I believe the jungles in Madhya Pradesh must be looked after. They are natural assets of the country. I would love to keep going back to those forests again and again,” added the actor.

Read Also
'People told me I should know how to cook': Vidya Balan opens up on facing gender bias 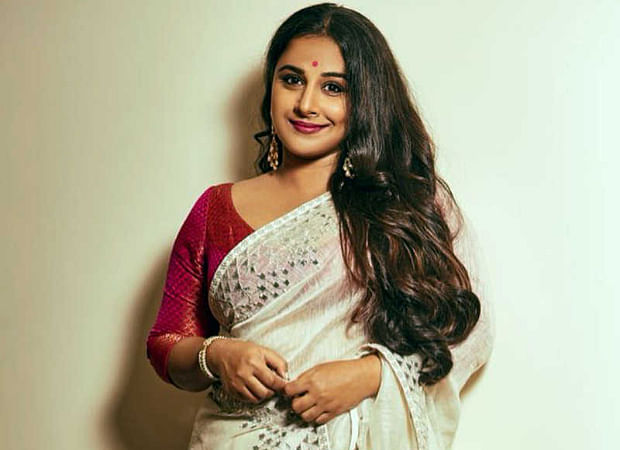 Vidya also talked about why shooting for Sherni and raising the issue of man-animal conflict was so important for her. “It was the experience of a lifetime for me to shoot our film at real and live locations in the forests of Madhya Pradesh. The beauty and heritage of the state provided the perfect backdrop to our film’s story and has hopefully created a unique world for the audience to come into. I really enjoyed shooting across MP and its people make it even more special,” she added.

Vijay Subramaniam, Director and Head, Content, Amazon Prime Video India said, “With Shakuntala Devi also, the idea was to inspire the masses with the use of magical story of math genius. Another beautiful story about tradition and modernity, conflicting with one another was Bandish Bandits. The story focused on tension between traditional and modern forms of music positioning it as the fundamental essence of life. We are also looking to collaborate for people with such out-of-the-box ideas. I'm just grateful that people like Amit Masurkar, Vikram Malhotra, and a bunch of other producers and creators exist today who have two vital ingredients in their DNA i.e. conviction and courage. This combination is vital to be able to work these stories. I was beyond excited when Vikram shared Sherni’s story with me. With Sherni we have a great opportunity to take these rarely held conversations on human-animal conflict to the fore-front, to the consciousness of every viewer.

Sherni will release digitally on June 18 on Amazon Prime Video.

Read Also
'If you tell me, I am too short, fat, bold to be an actor, I can still find my way': Vidya Balan 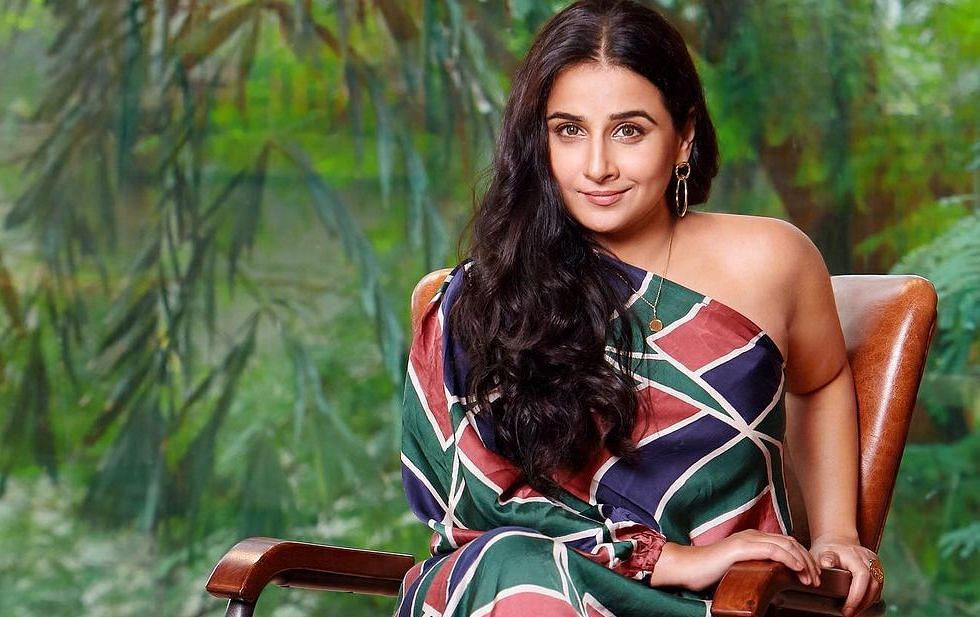