While posing for the paparazzi Malaika’s nipple sticker showed up, which she later tried to adjust
FPJ Web Desk 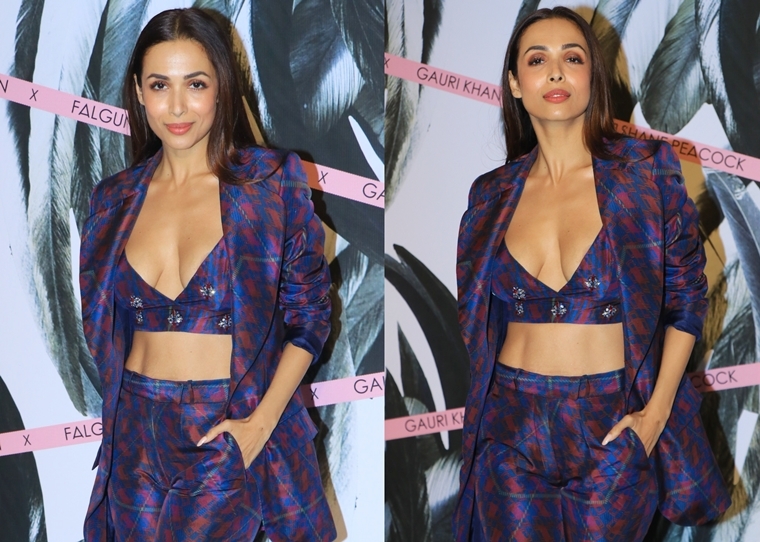 Malaika Arora has been turning up the heat in her late 40s. The diva, who makes headlines for her risque outfits is back to make you raise eyebrows. She was recently spotted at the launch of designers Falguni and Shane Peacock’s flagship store in Mumbai.

The ‘Chaiyya Chaiyya’ girl donned a violet two-piece suit with a plunging neckline. However, while posing for the paparazzi Malaika’s nipple sticker showed up, which she later tried to adjust. Watch video.

A post shared by Instant Bollywood Videos (@instantbollywoodvideos) on Nov 19, 2019 at 9:12pm PST

Malaika has been in the news for dating Bollywood actor Arjun Kapoor. The two have recently confirmed their relationship, and don’t shy away to indulge in some PDA on social media.

Arora, who is often in news for her relationship status with actor Arjun Kapoor, also said that she doesn't care about trolls.

"Personally, I care a damn. I really I mean if I have to say as crudely, I care a f**k. The only thing that comes to mind is that I just feel bad for people out there who talk or behave a certain way. I mean like you gotta be really messed up in your head or you gotta be really low self-esteem or its gotta be some sort of you know for you to actually sit and belittle somebody or degrade somebody or be nasty," she told IANS.

"I mean you really gotta have a lot of issues with yourself to be doing just because you have a platform. And you're faceless so you think its your birthright. I look at it that way. I feel really bad for them," Malaika added. 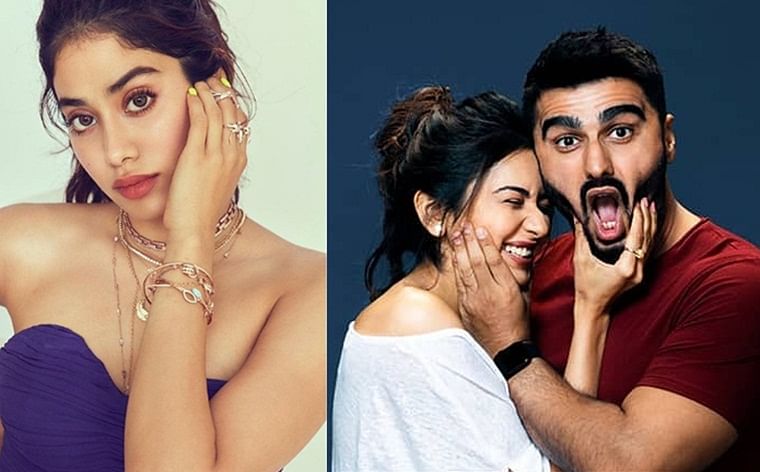