Throwback Thursday: When Sourav Ganguly and Nagma's extramarital affair was talk of the town 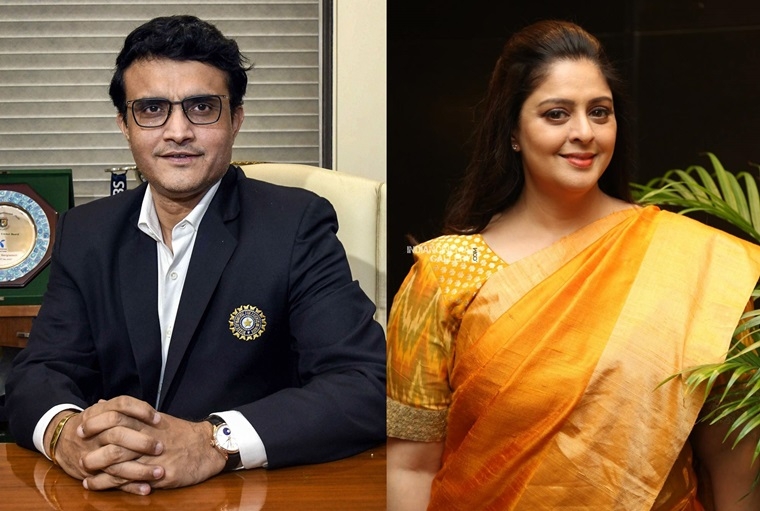 Throwback Thursday: When Sourav Ganguly and Nagma's extramarital affair was talk of the town |

Bollywood’s association with cricket has been a favourite topic for discussion. The crossovers with alleged affairs, have made headlines for ages. Be it Sofia Hayat with Rohit Sharma, Ravi Shastri and Amrita Singh, MS Dhoni and Deepika Padukone, it’s an interesting tale to know the tea.

While some stayed afloat in the news with their linkups, others even went on to tie the knot- for example Virat Kohli-Anushka Sharma, Zaheer Khan-Sagarika Ghatge, Yuvraj Singh-Hazel Keech to name a few.

Dada and Nagma were speculated to be more than just friends in the early 2000s. The duo never hesitated in getting clicked or being spotted together. While none of them addressed their relationship, it only stayed as a rumour until recently.

The news of them calling it quits surfaced in 2003. In an interview with Savvy Nagma indirectly indicated at it and said, “Whatever one says, nobody has denied anything. As long as there is no denial of each other’s existence in each other’s life, any person can say anything they want.”

The report further mentioned that their relationship affected Dada’s performance on the field, and Nagma was called out for creating a downward graph on his career. This resulted in the two parting ways mutually, keeping in mind the bigger interest and the bigger picture.

Talking about their separation, Nagma was quoted in a Filmibeat report stating, "When it becomes too much, it starts affecting the interest of one another. Then slowly, though you're supposed to bring happiness to a person's life, you bring misery. Then it's in the best interests to move on."

“There was a career at stake, besides other things, so one had to part. One had to weigh a lot of things, rather than be on an ego trip and insist on being together. A smaller interest had to be sacrificed for bigger interests… When a game is being played, people should understand it is a sport. It’s very weird that people started getting carried away,” Nagma added.

However, that’s not it according to another report, the affair was extra marital, since Ganguly was already married to Dona Roy since 1997. In the same report by Sify Movies, Nagma confessed that she did want to marry Ganguly, but feared his wife would take legal action against her. Furthermore it mentions that Ganguly was too in love with Nagma, and that once Dona beat up the actress.

Nagma was part of many blockbusters in the ’90s in Bollywood as well. She starred in Kunwara, Chal Mere Bhai, Ab Tumhare Hawale Watan Saathiyo, Bewaffa Se Waffa and Dilwale Kabhi Na Hare to name a few. 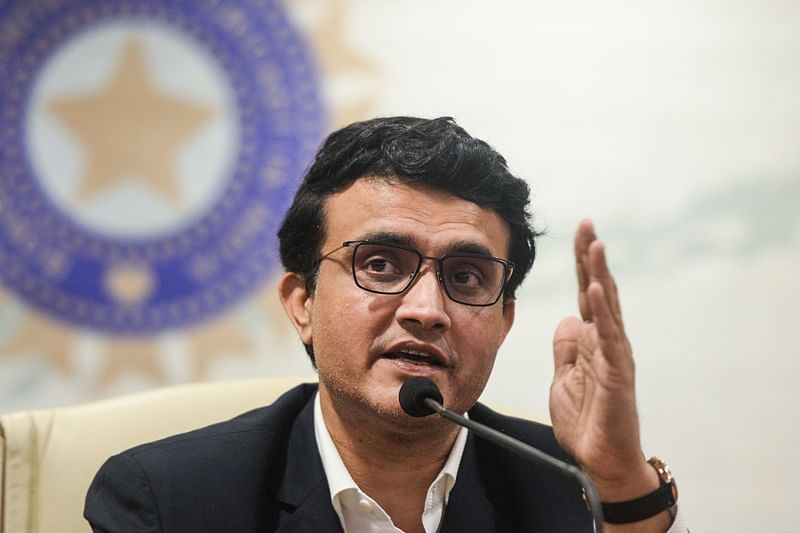