‘There comes a time in your career when you want to explore different things’: 'Mimi' actor Sai Tamhankar 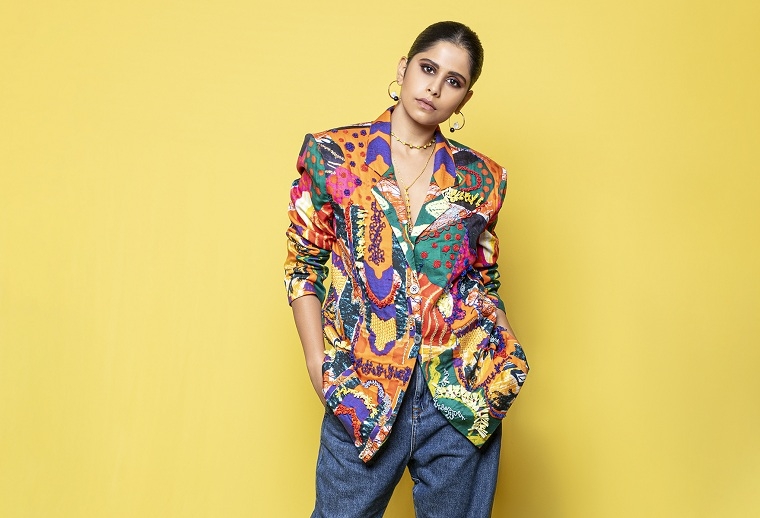 Sai Tamhankar is probably best known for her formidable roles in Marathi films like Dhurala, Classmates, Duniyadari, among others, and television shows such as Fu Bai Fu, Ya Gojirvanya Gharat, and more. Of late, her roles in Hindi films such as Mimi, have also garnered enough praise from the audience. But what most people don’t know about her is the fact that she is the proud owner of a team of wrestlers that has been doing the Marathi manoos proud in The Kushti League. She is also exploring the OTT space with web series such as Samantar 2 and Navarasa. Here, the actor talks about her latest release Mimi, working with Pankaj Tripathi and Kriti Sanon, and more. Excerpts from an interview:

You have been a part of the Marathi film industry for a long time. What made you switch to Hindi movies?

There comes a time in your career when you want to explore different and unknown things. That is what keeps you going; it brings variety and also refreshes your mind as an artiste. I like working with new teams with each project. That gives me a lot of energy. Hindi films are that avenue for me where I can explore unknown waters. It keeps my mind engaged.

Tell us about your experience of working in Mimi.

It has been a wonderful experience and I can never forget this journey. Kriti [Sanon] is probably the coolest person I have met in my career. Pankajji [Tripathi] is a genius. I have learnt so much from him as an actor. He makes things so easy for others on set and is so effortless. It is humbling as an actor to work with someone like him. The entire cast and crew have been very supportive at all times, which was really nice.

Surrogacy in India is a deep-rooted issue. Do you think Mimi has done justice to it?

Surrogacy in India is almost like an industry. So many people make money out of it. It is a very layered procedure and at the bottom of it lies extreme poverty which makes people do this in the first place. I’m glad I did this film because it also talks about a woman’s choice to be a single mother, even if it is by surrogacy. Mimi decides to have the baby on her own, even when the people who wanted to have the baby change their mind. It is a tale of things poor people are driven to do because of lack of finances and resources. 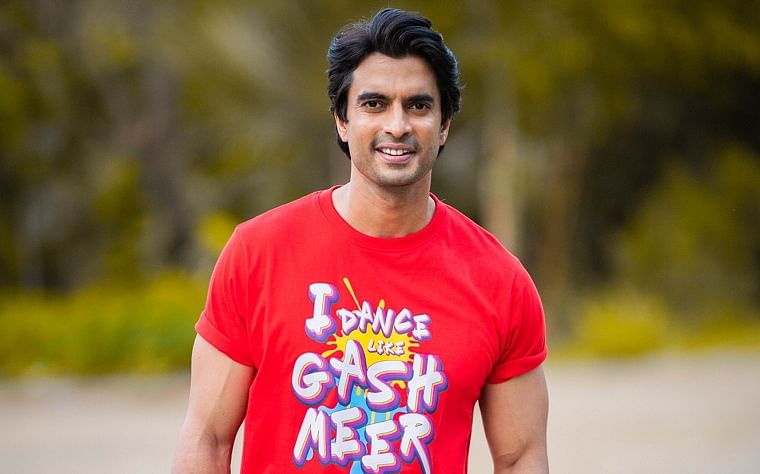 There is good content, but we have to marry it to entertainment: 'Imlie' actor Gashmeer Mahajani on...

You also own a wrestling team. What was the inspiration?

Well, kushti or wrestling is a very Marathi sport and it has a lot of local connect. It is a sport that Maharashtra has been identified with for a long time. Also, it is an expensive and high maintenance sport. The players don’t really get the facilities that are required for the sport. When The Kushti League happened, it was a great platform for players from all social strata. I have been a state level kabaddi player and I love sports. It is a big part of my life, and with my team of wrestlers I want to give an opportunity to people who are talented, but don’t have the means to go forward. It is an aggressive sport and generates a lot of excitement among people who are watching it from the stands. 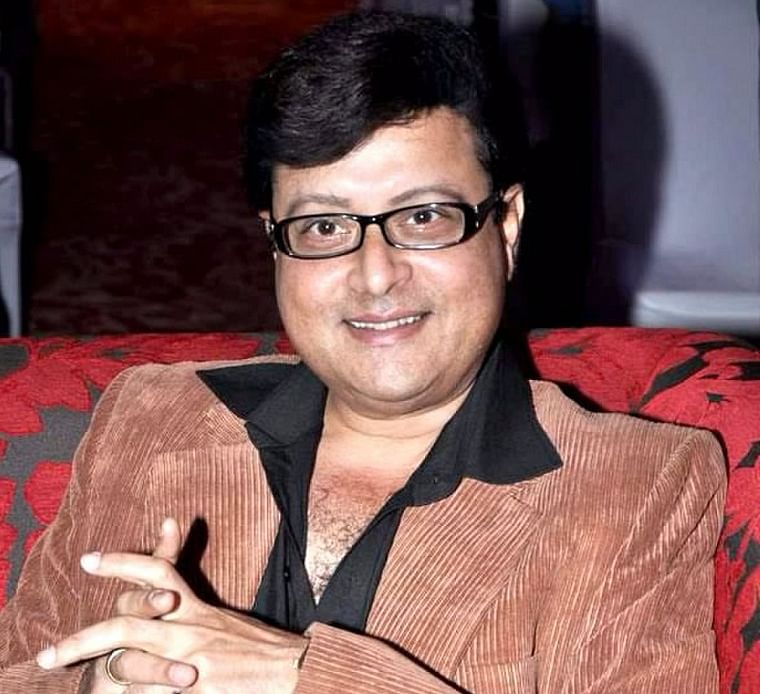 ‘My journey has been musical and romantic’: Sachin Pilgaonkar on his six-decade-long odyssey in...
Advertisement