HomeEntertainmentThe future of cinema is safe: Jimmy Sheirgill talks about working with Gen-Next directors and reveals his future plans

The future of cinema is safe: Jimmy Sheirgill talks about working with Gen-Next directors and reveals his future plans

‘The future of cinema is safe,’ he says

Actor-producer Jimmy Sheirgill has dabbled in many roles ranging from comedy to thrillers making the total count of about 75 Hindi films to his credit. Ever since the actor made his debut with Maachis in 1996, he has been experimenting with varied characters and different genres of movies — Mohabbatein, Charas, the Munna Bhai movies, Bas Ek Pal, A Wednesday, Tanu Weds Manu, Saheb Biwi Aur Gangster series, and several others. He forayed into Punjabi cinema with Yaaran Naal Baharan in 2005 and has acted and produced a few films there. In 2019, Jimmy switched over to the OTT with Rangbaaz Phirse, followed it up with Your Honor in 2020. His latest Disney+Hotstar release, Collar Bomb, is another addition to his digital repertoire. In a candid chat, Jimmy, who plays a cop in the movie, talks about what made him say yes to the role, shares his take on the rise of OTT, and reveals his future plans. Excerpts:

Collar Bomb is your third OTT release, how do you see this shift in cinema and content?

So far, I have thoroughly enjoyed all the releases and responses. We are coming up with different stories and characters thanks to OTT. It is interesting to play different roles with a different crew.

You play a cop in Collar Bomb, how did you prepare for the role?

When I was reading the script, the first thing I thought was I want to look different as a cop compared to the ones I have played in the past. The team worked hard and brought to me many nuances of the character. We first prepared the look on a paper and then decided to add elements to the character, like growing a moustache. We went on checking for colours that will go with the character and finalised a light blue checked shirt with a light brown sweater as the setting was in Himachal. We were clear that the film should have a realistic look.

You have worked with some seasonal directors and went on to work with considerably new directors, including one in Collar Bomb. Did you feel any challenge?

Not at all! When I worked with directors like Tigmanshu Dhulia, Rajkumar Hirani and Anand L Rai among many others, I would feel the future of cinema is safe. And now when I have worked with new talent, I feel the same. They are talented and work wholeheartedly. I have worked with many directors who made their debuts with me and it’s the same now. I feel if you are talented and want to work there is no limit or challenge to it. Any mantra you follow that helps you sustain in the industry?

Not really. I feel we need to keep working, that’s important. You learn from every work that you take up and the team you work with. I only believe in working honestly and sincerely.

What is next for you as an actor and as a producer?

I have two Punjabi films coming up. We are waiting for the theatres to open. There is a second season of the Punjabi series, Shareek, and a family drama ready to hit the screens. There is also the second season of Your Honor. On the production front, we were working on some stories for the last two years but because of the pandemic, we have stopped the process. We will start when things come back to normal. We have many stories to tell.

Last, what is happening with the Munna Bhai M.B.B.S franchise? Are you in talks with the makers?

I am in touch with them. I had read about the next installment of the film, but didn’t ask them about it. If it happens it will be great, for the audience loved watching the last two films. 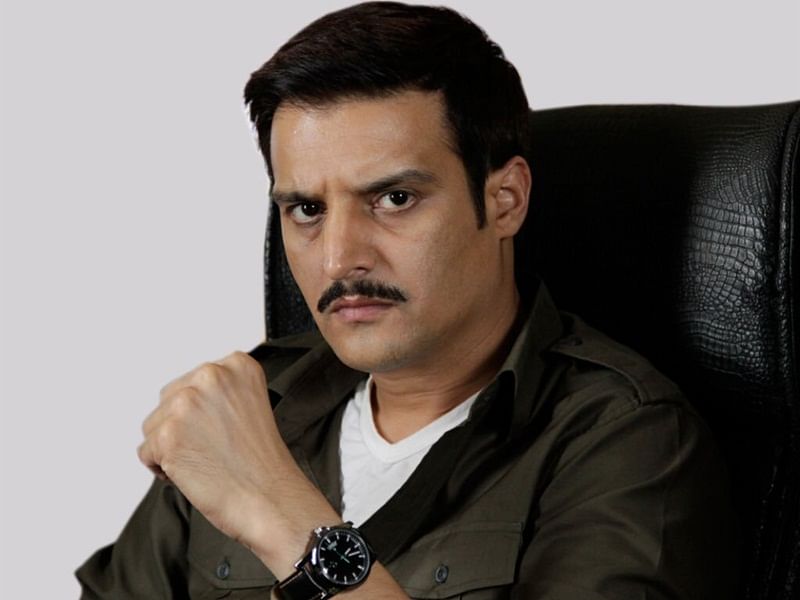 Did Kangana Ranaut accuse Ranbir Kapoor of 'spying' on her? Actress says 'he landed at my doorstep,...

Aruna Irani on relationship with Kuku Kohli: 'I was married but nobody knew, ghar todne ke liye...