Tamannaah Bhatia Birthday Special: From 'Baahubali' to 'Oosaravelli', best films of the actress

Tamannaah Bhatia is a known name not only in the South film industry but also in Bollywood.
FPJ Web Desk 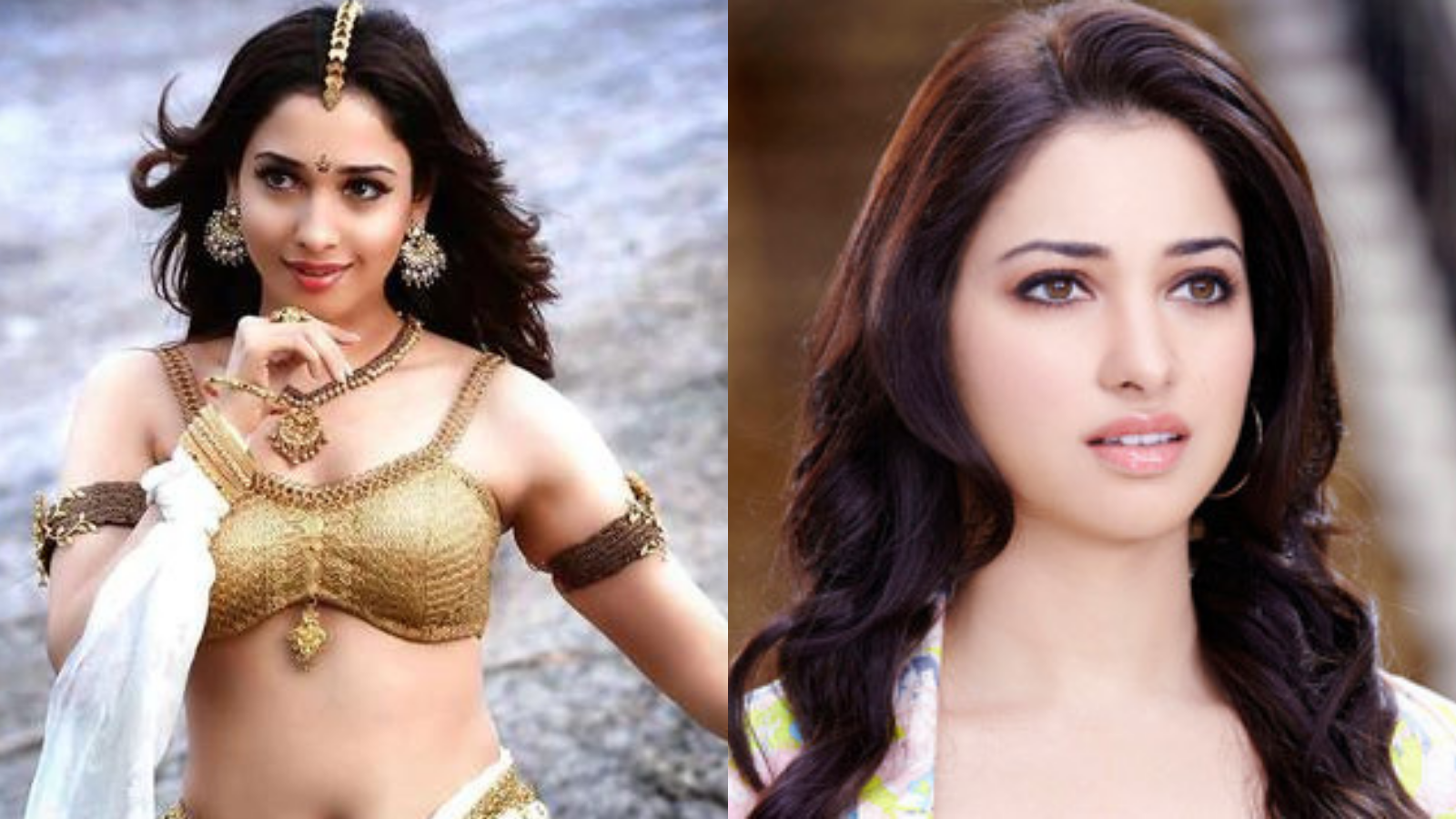 Tamannaah Bhatia is a known name not only in the South film industry but also in Bollywood. She is known for her amazing acting skills and dynamic performances.

The actress has given multiple hits in Tamil and Telugu. One of the biggest hits of her career is 'Baahubali'.

She knows how to nail everything with perfection – be it her acting prowess or be it her unique style statements and outfits.

The actress also wins the hearts of audiences through her stellar performances in almost every movie.

Tamannaah will be celebrating her 32nd birthday on December 21, 2021. Here's a look at five of her best movies.

Tony (NTR) is a wily youngster who does illegal things for money. He falls in love with Niharika (Tamanna) during a freak incident. He keeps following her and proposing to her. But she is engaged to some other rich guy. Tony has a secret mission and he is in hot pursuit of somebody. The rest of the story is all about the love story between the lead pair and how Tony achieved his mission.

When Sanga and her husband, part of a tribe living around the province of Mahismathi, save a drowning infant, little do they know the background of the infant or what the future holds for him. The kid grows up to as Shivudu, a free-spirit wanting to explore the mountains and in the process learns of his roots and then realises the whole purpose of his life and ends up confronting the mighty Bhallala Deva!

Akhil, an underdog and a failure, comes to know that his real father is a rich diamond merchant who has just passed away. When he goes to retrieve his wealth, he learns that a dog has inherited it.

An unemployed youngster, Seenu who is out on parole, is discarded by his family and lands up in an interview for the caretaker of a multi-millionaire quadriplegic Vikram. Amused at his carefree attitude and the fact that he treats him with bewilderment rather than sympathy, Vikram hires him. What follows is a roller-coaster journey of emotions.

The film is based on the life of a freedom fighter from Rayalaseema, Uyyalawada Narasimha Reddy. He was an unsung hero from Kurnool who revolted against the British in 1846.