The duo have previously worked together in the 2019 historical action film "Sye Raa Narasimha Reddy".
PTI 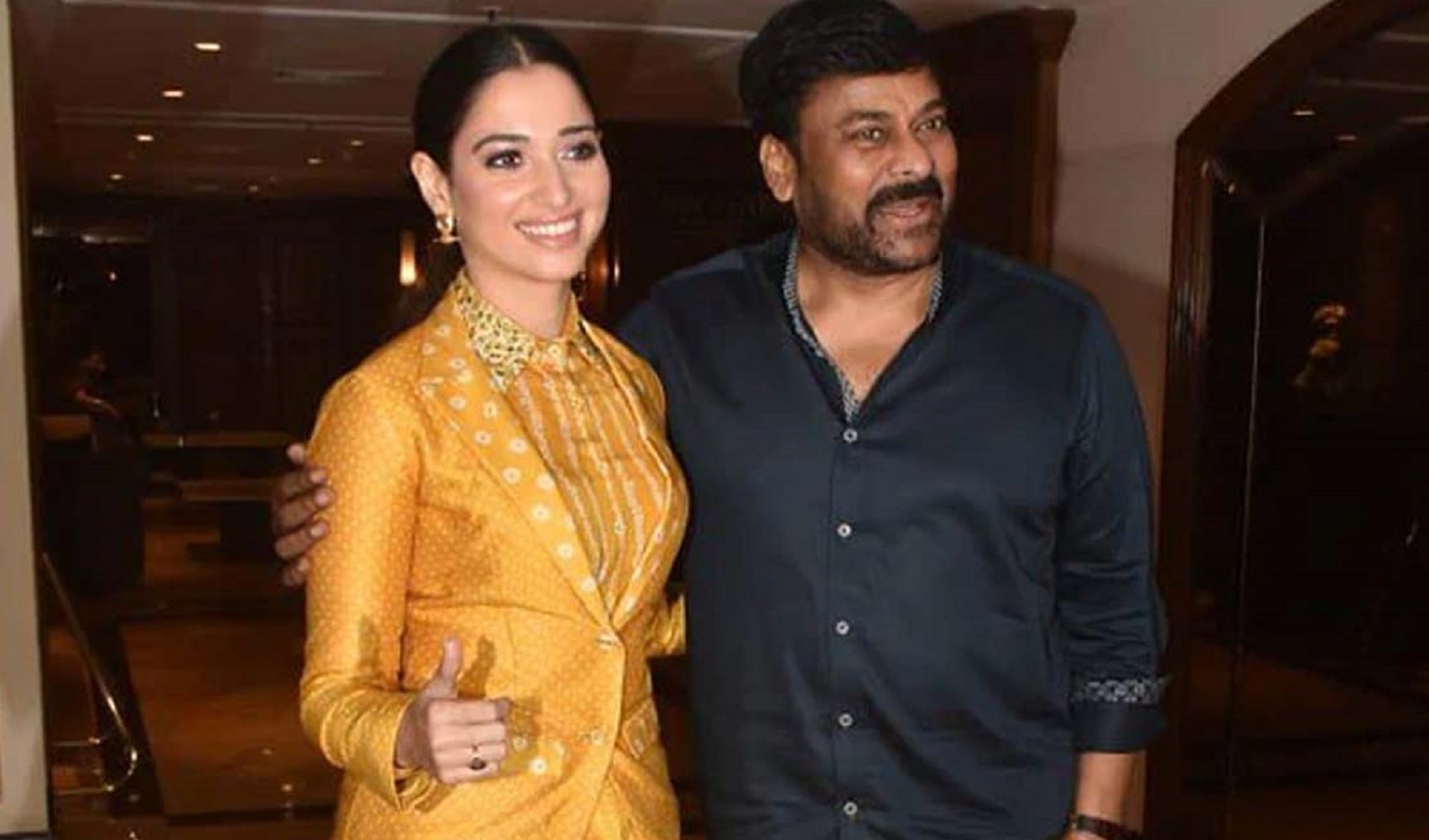 Actor Tamannaah Bhatia has come on board to star in the Telugu film "Bholaa Shankar", featuring superstar Chiranjeevi and Keerthy Suresh.

Bhatia took to Twitter and wrote she was "honoured" to work with Chiranjeevi in the project, which was announced on his 66th birthday in August.

The duo have previously worked together in the 2019 historical action film "Sye Raa Narasimha Reddy".

"Honored and ecstatic to be a part of the mega massive movie #BholaaShankar. Can't wait to share the screen with @KChiruTweets sir once again! Bring it on@MeherRamesh Gaaru," Bhatia wrote.

The film is helmed by Meher Ramesh, known for directing projects like Prabhas-starrer 2009 actioner "Billa" and Kannada film "Veera Kannadiga".

Bhatia recently starred in "Maestro", the Telugu remake of Bollywood hit "Andhadhun". She will be next seen in the Netflix romantic comedy "Plan A Plan B", co-starring Riteish Deshmukh.