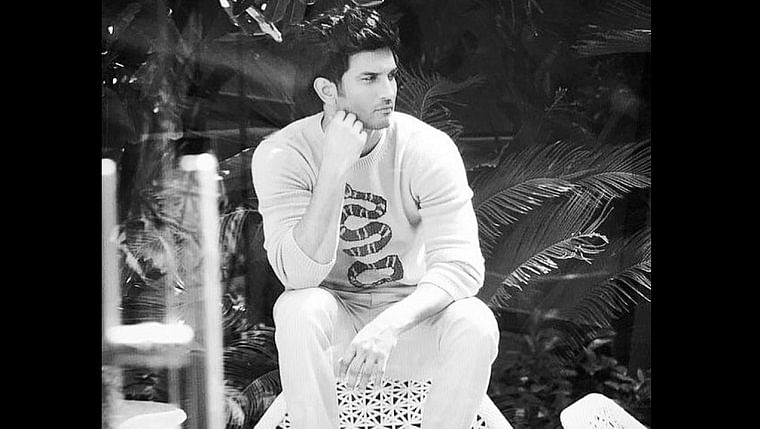 Unable to bear the news of untimely death of Bollywood actor Sushant Singh Rajput, a 21-year-old woman has ended her life in this coastal city of Andhra Pradesh, police said on Saturday.

The woman, who was serving as a teacher at a private school, hanged herself at her residence.

The incident took place on June 16, but the reasons of her extreme step were known late Friday after police completed the investigations.

The woman, whose family had migrated to the city a few years ago, was a die-hard fan of Sushant Singh, who committed suicide at his house in Mumbai on June 13.

Police quoted her family member as saying that she was shocked over Sushant's death. A resident of Sriharipuram, she had been watching the videos about the actor's death and slipped into depression. She was sad and had stopped talking to the family members.

"Her family members said she went into her room and bolted it from inside. When she did not open the door despite repeated knocks, they broke it open to find her hanging from the ceiling," a police officer said.

Police initially registered a case of death under suspicious circumstances. The subsequent investigations revealed that she was a die-hard fan of Sushant Singh and had been watching the videos of the actor ever since his suicide.

An autopsy was conducted on the body and the investigations proved that it was a case of suicide, the police officer said.

In another incident, a 14-year-old girl allegedly committed suicide in Odisha's Cuttack, unable to bear the news of untimely death of Bollywood actor Sushant Singh Rajput, said police on Friday.

The incident occurred in Jobra area of Cuttack on Friday.

She allegedly took the extreme step by hanging herself in the absence of her family members.

According to the family, the girl was severely upset following the suicide of actor Sushant Singh. However, the police would conduct further investigation into different angles of the incident, said Cuttack Deputy Commissioner of Police Akhilesh Singh.