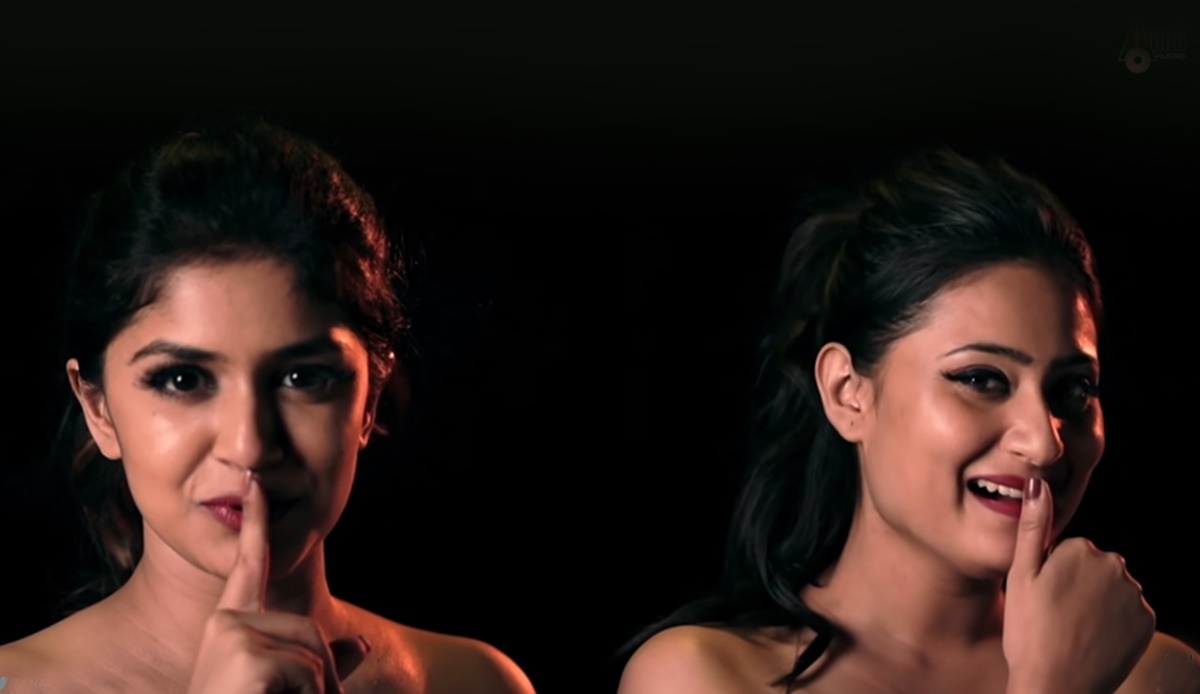 Sheetal Shetty’s Window Seat has been making all the right noises in the movie corridors and is one of the most-awaited films in recent times. The romantic thriller stars Nirup Bhandari, Sanjana Anand and Amrutha Iyengar have been attracting attention ever since it was announced. 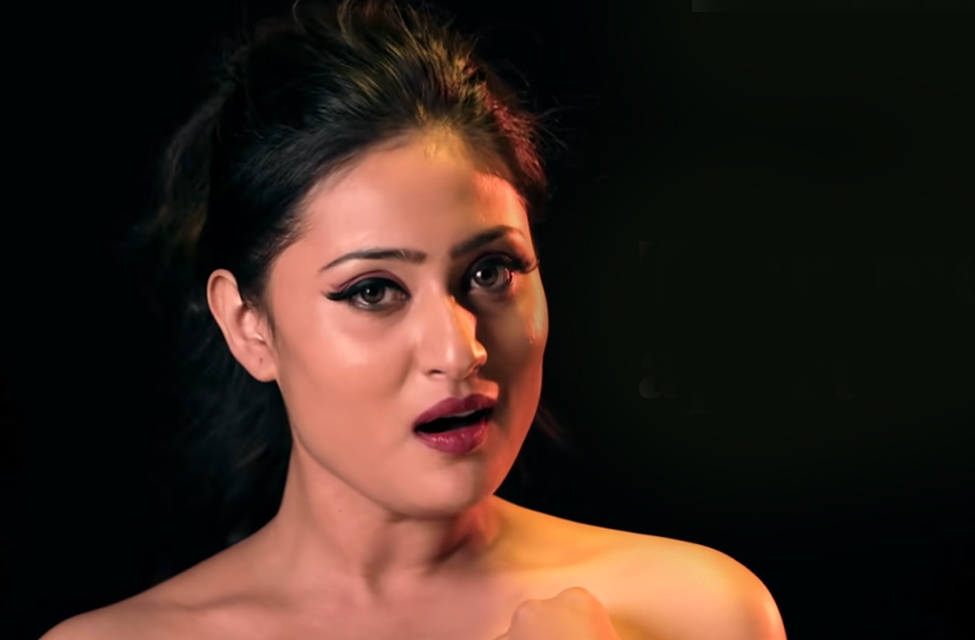 In the latest, the lyrical video of Surrender, a jazz number from the film, has been grabbing eyeballs. This also happens to be a first-of-its-kind attempt in Kannada cinema. The song has become a hot favourite ever since it was released recently. The lyrics for the same have been written by Mahesh Raghunandan while Soundarya Jayachandran has rendered her voice to the track. The highlight is that magical composer Arjun Janya has scored the music for this ditty and also the film. 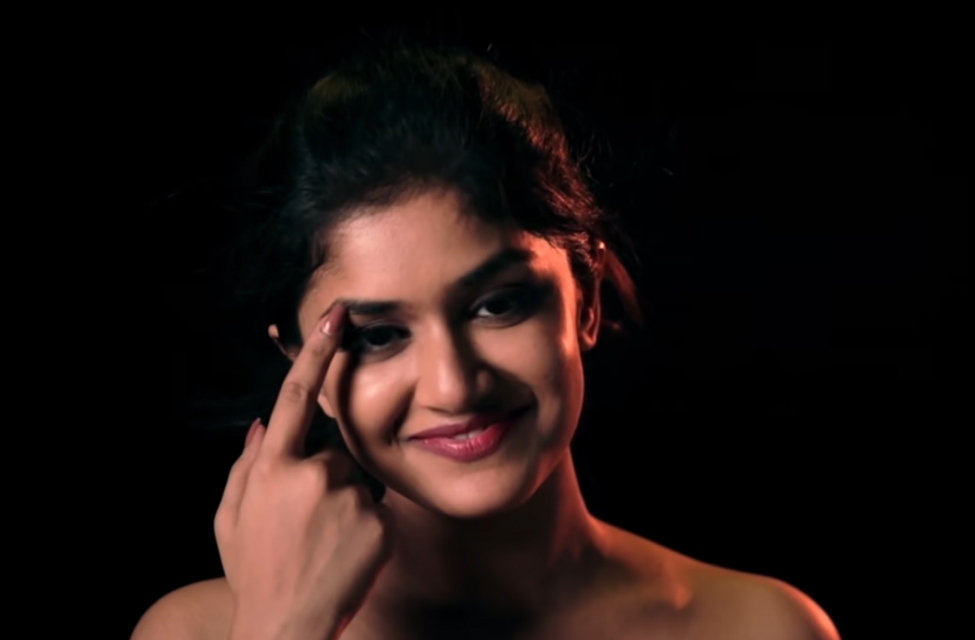 Window Seat has completed shooting and is now ready for release. The film was scheduled for release earlier but owing to the pandemic had to push its theatrical release. The film has already created a buzz with its first look, teaser and making and has further upped the ante because it has been directed by Sheetal Shetty and stars Nirup Bhandari who hasn’t been seen on screen since Adi Lakshmi Purana. The movie which has been made under the banner KSK Showreel, has been produced by Jack Manju. It has been edited by Ritwik and has cinematography by Vignesh Raj.