Veteran actors Supriya Pathak and Manoj Pahwa have both been a part of numerous projects, dabbling in diverse roles. They are known to add their own bit of distinct flavour to every project they are a part of and they chose to be a part of any series or a film for their own reasons.

Their upcoming show ‘Home Shanti’ on Disney+ Hotstar is a slice of life presentation which will connect with everyone. Read on to know why they agreed to be a part of this lovely series.

Supriya Pathak said, “When I heard the script, I thought it’s an interesting slice of life kind of show and I felt that I could do justice to the character. I liked the whole set up. I enjoyed the meeting with the director and the producers. It just seemed like we’ll have a lot of fun making this so I think it was more of a belief that I’ll be able to do it and make it fun and enjoyable. That’s the reason why I really wanted to be part of Home Shanti.” 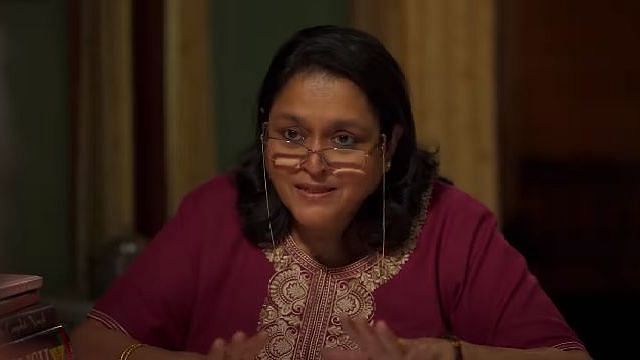 Supriya Pathak sheds light on her role in 'Home Shanti': 'Sarla is different from everything I've...

Manoj Pahwa shared, “When I got this script and I read it, I really loved it. The scenario of web series right now is mostly focussed around crime, underworld, mafia with abusive language. After reading the script of Home Shanti, I was relieved. This was one web series which was family-oriented and homely which can be enjoyed with the entire family. It was a well-written script, with a touch of comedy and emotions around the aspirations of a middle-class family. It instantly hit a chord, making me feel that I can be a part of this rather than doing something which is already being pursued in a larger number.” Slice of life drama 'Home Shanti', starring Manoj Pahwa and Supriya Pathak, to release on May 6

It traces the journey of this non-descript middle-class family of Dehradun, offering a heartfelt story that is generic, yet specific to all who one day aspire to build their own homes. 'Home Shanti' is a joyful watch that explores the relationship between parents and siblings and how they strengthen in the face of adversaries.

It is written by Akshay Asthana, Aakanksha Dua, Nidhi Bisht, Mayank Pandey, Nikhil Sachan and Saurabh Khanna and produced by Posham Pa Pictures, the series will be released on May 6. 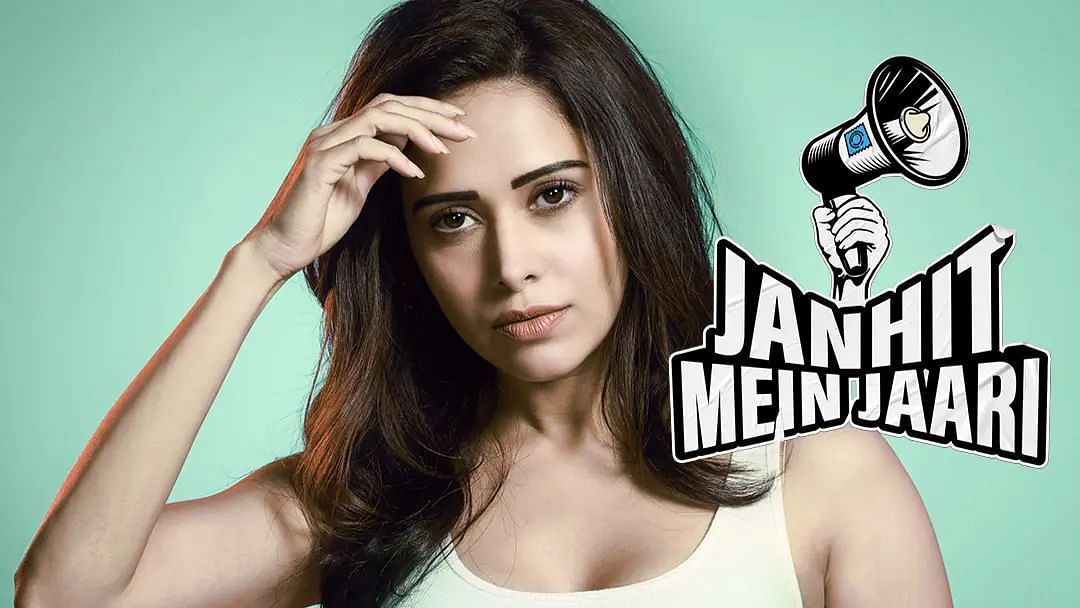