Elton just-released memoir "Me: Elton John" is a no-holds-barred account of his life and work and is filled with sex, drugs and rock and roll.
PTI 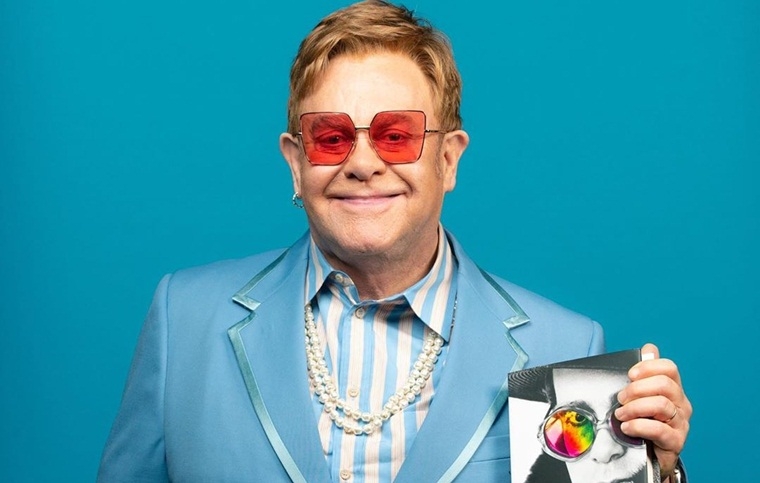 Did you know that Sylvester Stallone and Richard Gere once almost had a fistfight over Princess Diana or, Katharine Hepburn used Elton John's swimming pool and ended up 'cleaning' it?

These interesting facts are mentioned by Elton in his just-released memoir "Me: Elton John", which is a no-holds-barred account of his life and work and is filled with sex, drugs and rock and roll.

In 1993, he hosted a dinner in honour of the then head of Walt Disney Studios Jeffrey Katzenberg and among the guests were Stallone, Gere and Diana besides George Michael and Richard Curtis and his wife Emma Freud.

Soon, Gere and Diana seemed taken with each other and were locked in rapt conversation.

Diana had just split from Prince Charles and Gere had ended his relationship with Cindy Crawford.

"Judging by the kind of looks he kept shooting them, Diana and Richard Gere's newly blossoming friendship was not going down well with Sylvester Stallone at all," Elton recalls.

"I think he may have turned up to the party with the express intention of picking Diana up, only to find his plans for the evening ruined," he adds.

When the dinner was served, Gere and Stallone were conspicuous by their absence.

Elton's partner David Furnish found them in the corridor, "squaring up to each other, apparently about to settle their differences over Diana by having a fistfight".

"After dinner, Diana and Gere resumed their position together in front of the fire, and Stallone eventually stormed off home," Elton writes.

One summer Sunday afternoon, Elton was sitting outside his bungalow with his former partner John Reid having a snack, when they noticed a 60-something lady who looked a little like Hepburn cycling up their drive.

It was Hepburn indeed and wanted to use Elton's pool. When he gave her the nod, she reappeared in a swimsuit five minutes later, complaining that there was a dead frog in the pool.

"When I dithered about how to get it out - I'm a bit squeamish about things like that - she just jumped in and grabbed it with her hand. I asked her how she could bear to touch it. 'Character, young man,' she nodded sternly," Elton writes.

On his cocaine addiction, he says coke gave him confidence and euphoria and he did things he would never have had the courage to do or try if he hadn't been on it.

In his official autobiography, published globally by Pan Macmillan, Elton reveals several other truths about his extraordinary life. Written by Elton with writer and music critic Alexis Petridis, it is also a story about the transformative power of music, social change over the last 60 years, and redemption.

He also writes powerfully about getting clean and changing his life, about finding love with David Furnish and becoming a father.

Christened Reginald Dwight, this is the story of a shy boy with Buddy Holly glasses who grew up in the London suburb of Pinner and dreamed of becoming a pop star. By the age of 23, he was performing his first gig in America, facing an astonished audience in his bright yellow dungarees, a star-spangled T-shirt and boots with wings. Elton John had arrived; and the music world would never be the same again.

His life has been full of drama, from the early rejection of his work with songwriting partner Bernie Taupin to spinning out of control as a chart-topping superstar; from halfheartedly trying to drown himself in his LA swimming pool to disco-dancing with the Queen; from friendships with John Lennon, Freddie Mercury and George Michael to setting up his AIDS Foundation.

All the while, Elton was hiding a drug addiction that would grip him for over a decade. 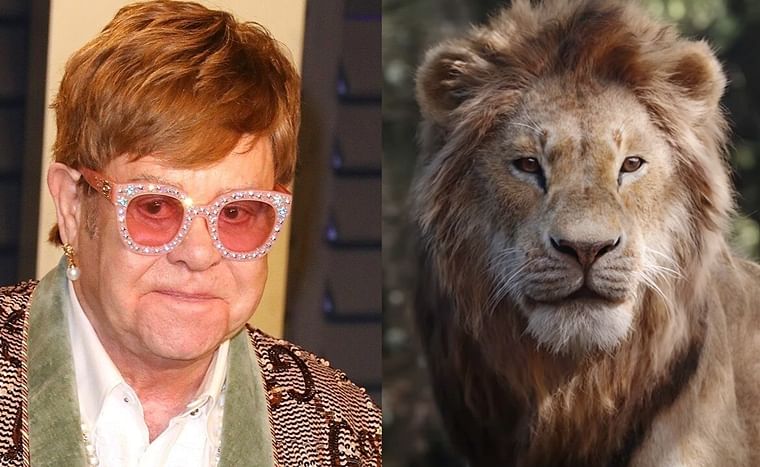